Danube Regatta: tens of thousands of visitors could see Győr winning over Oxford and Cambridge

(MTI) On the 7th of May this year’s sports festival organized by the Antall József Knowledge Centre was held. Tens of thousands of visitors, interested in the rowing and dragon boat races, attended the event, where rowers of Hungarian universities and of the University of Oxford and of Cambridge were competing.

As Csaba Méhes, coordinator for the communication of the event, told MTI, at the 4th Danube Regatta rowers from Széchenyi István University of Győr managed to claim victory over the 7 other professional teams, including the teams of the famous Oxford and Cambridge Universities of England. The victors were followed by the rowers of Cambridge, then Corvinus University of Budapest, and the team of Oxford ended up at the 4th place.

Amateur students could compete against each other through the dragon boat race. Of the 15 Hungarian Universities the University of Physical Education won the battle, while the team of Széchenyi István University became the second and the third rank went to the students of the University of Pécs. Their race went on for 3000 metres, while the rowers’ had to compete on 2000 metres. But both races consisted of heats and finals.

The teams showed their talents and their enthusiasm at the most magnificent part of the Danube, from the Chain Bridge and the Parliament to the Műegyetem rakpart. Aside the sporting event there was this enthralling view that stunned the visitors. Also, after the rooting for the competitors was over, the event turned into a festival for the evening, with live music performances.

In order to make sure that everything is going well at the day-long festival the organizers halted the traffic on the Danube, and cars could not enter the Műegyetem rakpart either. Thus, the whole place was dedicated for the Regatta and its visitors to bring the universities closer to each other and to call attention to the importance of sports. Further aims of the organizers is to develop the image of Budapest and illustrate the many options the Danube offers. 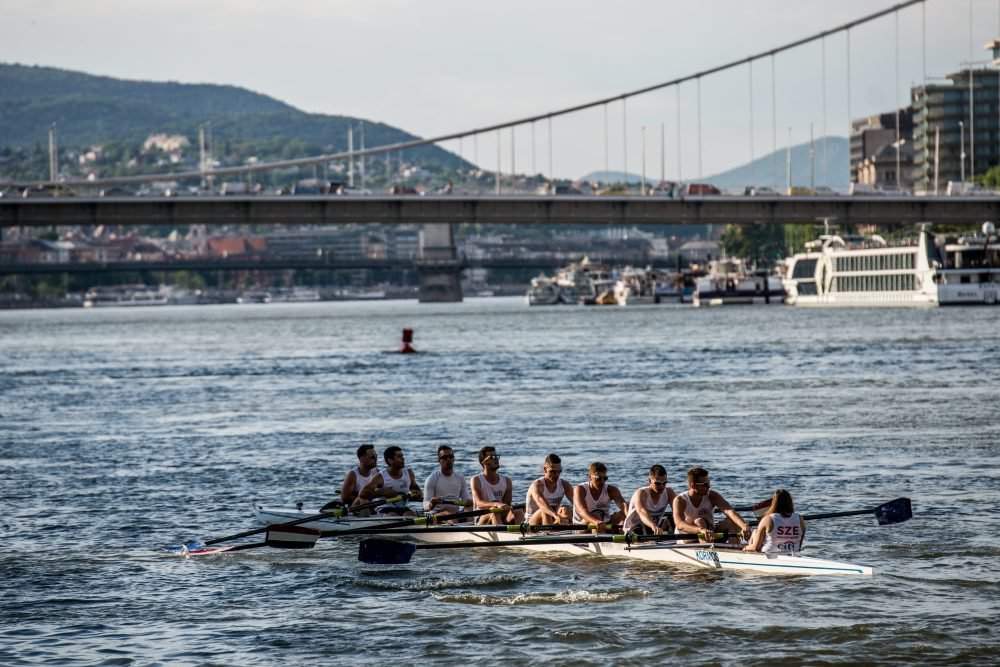 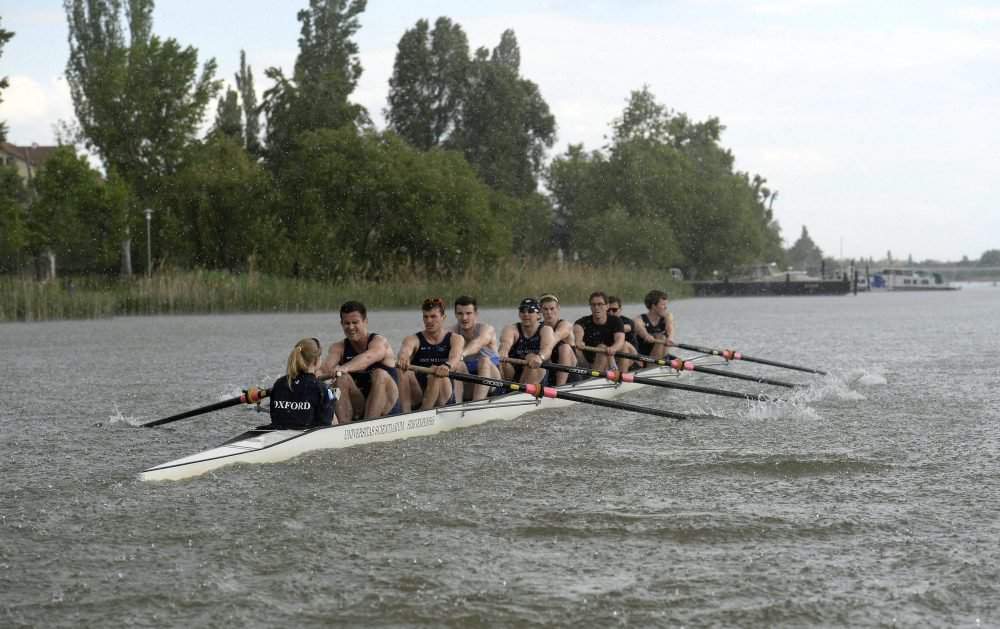