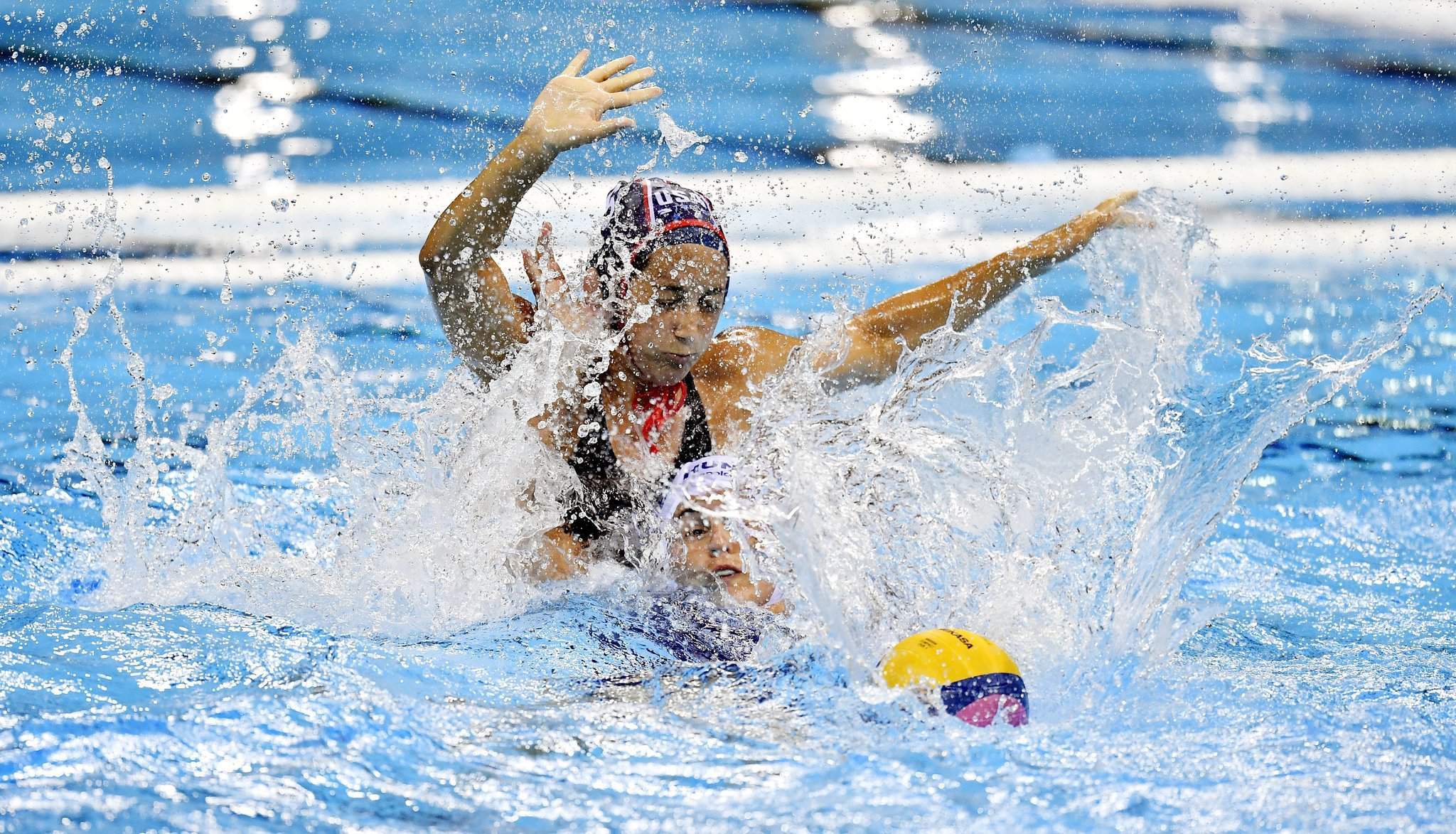 The 17th of August was mainly about water sports for the Hungarian Team. We have three finalist kayak units thanks to Danuta Kozák (K-1 500m), Péter Molnár & Sándor Tótka (K-2 200m) and Benjámin Ceiner & Tibor Hufnágel (K-2 1000m). Unfortunately the American water whirl overcame our women’s water polo team, who can still fight for the bronze medal. Lastly, Olympic Champion Krisztián Pars got into the final of hammer throw with ease.

The Hungarian kayak-canoe team continued their great performance yesterday and we’ll have three finalists to cheer for today: Danuta Kozák in K-1 500 m, the Benjámin Ceiner & Tibor Hufnágel duo in K-2 1000 m and the Péter Molnár & Sándor Tótka duo in K-2 200 m. Jonatán Hajdu also raced yesterday in C-1 200 m but unfortunately he was only able to qualify into final B.

Danuta Kozák confidently won both her heat and her semi-final, and hopefully she’ll top the tournament with another shining medal early afternoon. The Péter Molnár & Sándor Tótka duo made it into final A with a similarly convincing performance, while the Benjámin Ceiner & Tibor Hufnágel duo qualified to the final with a bravura. 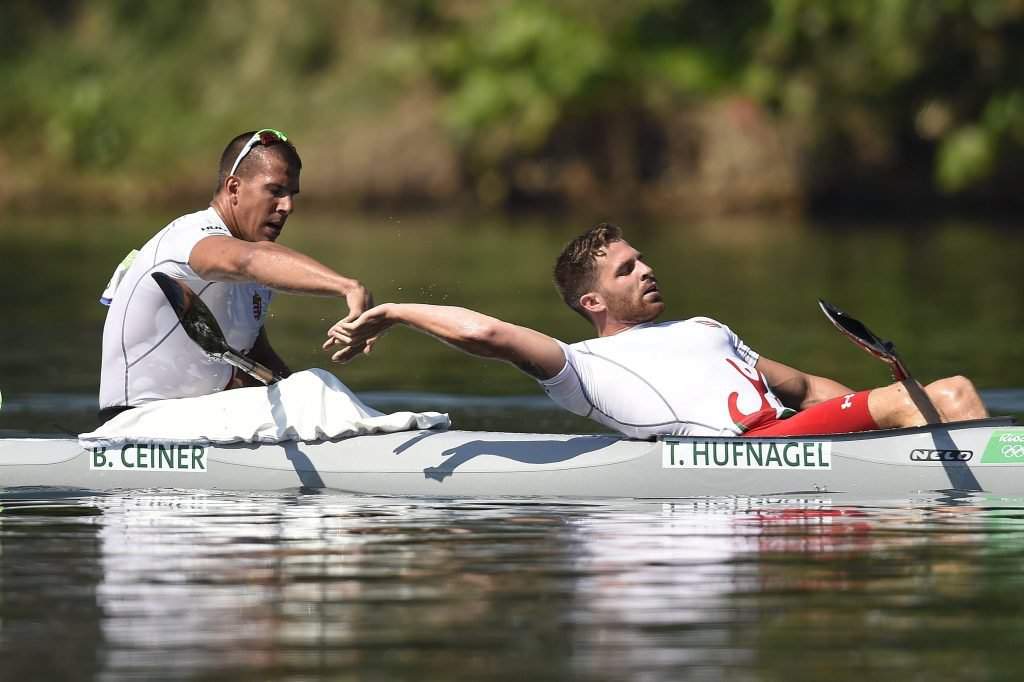 Despite the many injuries Krisztián Pars suffered this year, he qualified into the final of hammer throwing with the fourth best result, 75,49 metres. “The throwing circle is much slower on the centre court compared to the training court. I had to correlate the strength, dynamism and pace to this. The first throw was just how I planned it and the second was much racier. This was what I wanted to achieve in the qualification and we’ll see what happens in the final. I’ll do all that I can, I trust my routine. The rest of the day will be good for me, to replay the things that happened, fix the movements that will be needed, because I don’t have a secure, stable point that I used to have, yet” said Krisztián Pars. 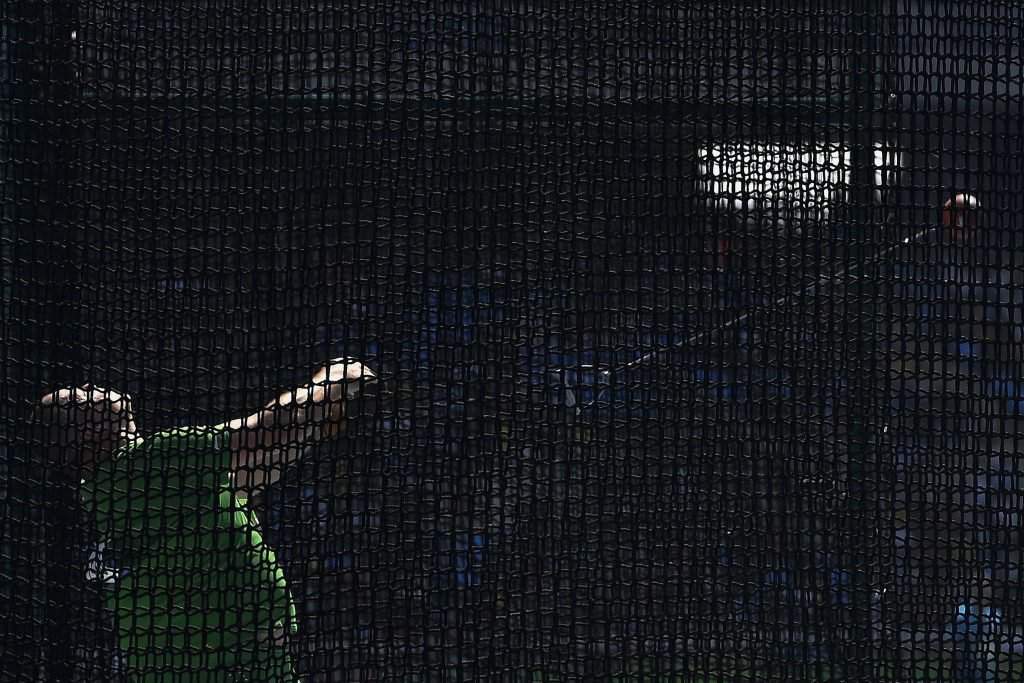 The most exciting part of Day 12 in Rio was probably the Hungarian women’s water polo team’s semi-final against the USA. Let’s just say that all odds were against us. We lost our group match against the American team, who won all their important matches in the last couple of years. And unfortunately, no matter how hard the Hungarian girls tried, they simply couldn’t break through the American walls.

“It could’ve been closer. We should’ve avoided a few mistakes to stay in the game. The start wasn’t too bad, but then came a weaker period, then another stronger, and they physically overcame us in the end. We should’ve needed an extreme goal-keeper performance, closed blocks and defence to beat this American team. We don’t want to miss the bronze medal now. The Russian team is well put together, but we also have enough power left to get the bronze medal” said Coach Attila Bíró. 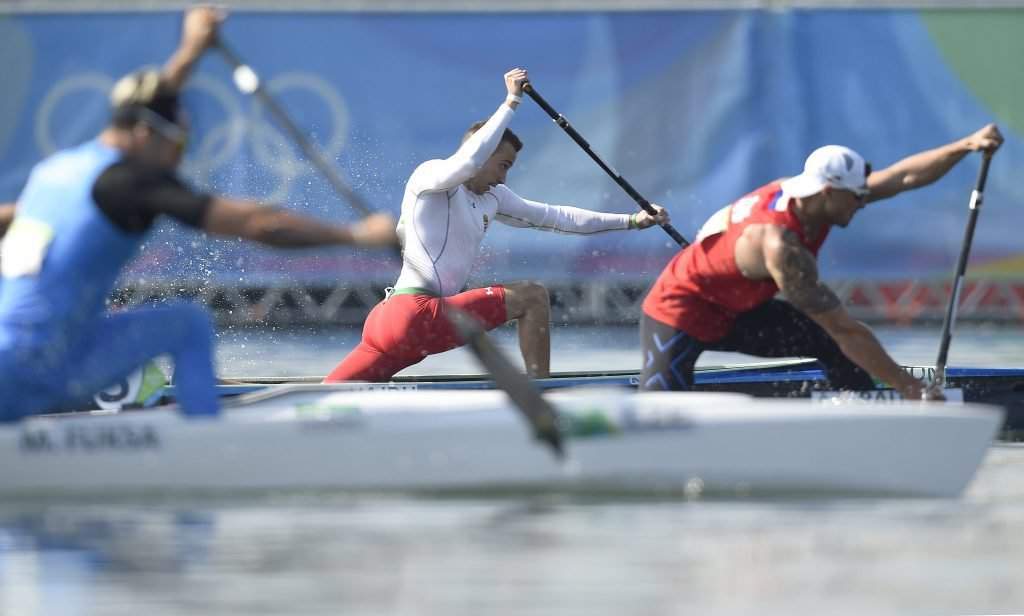 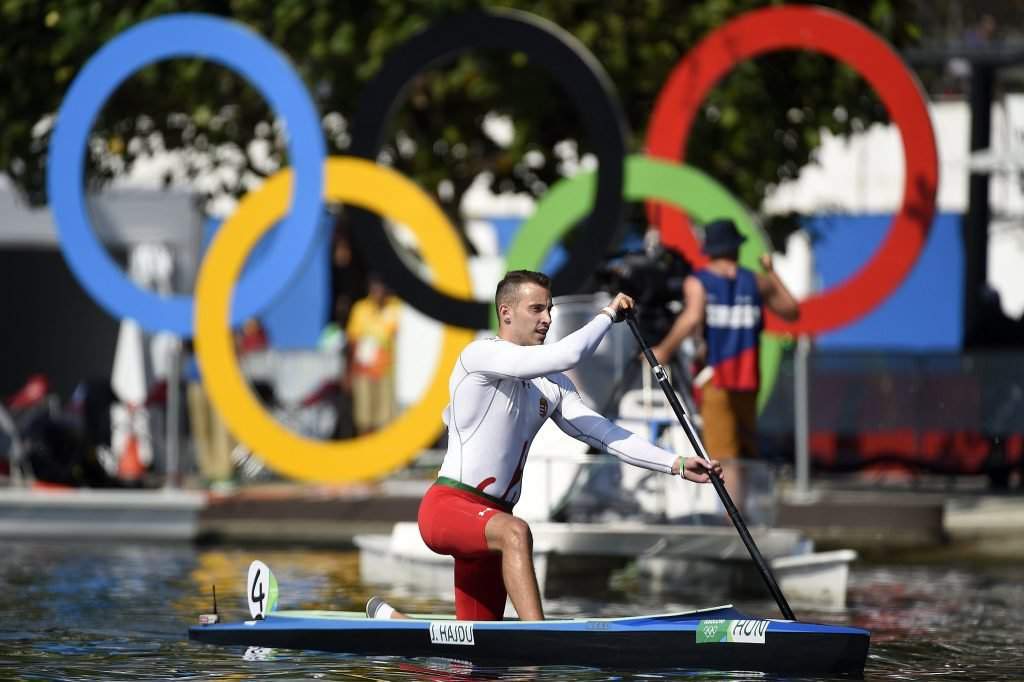 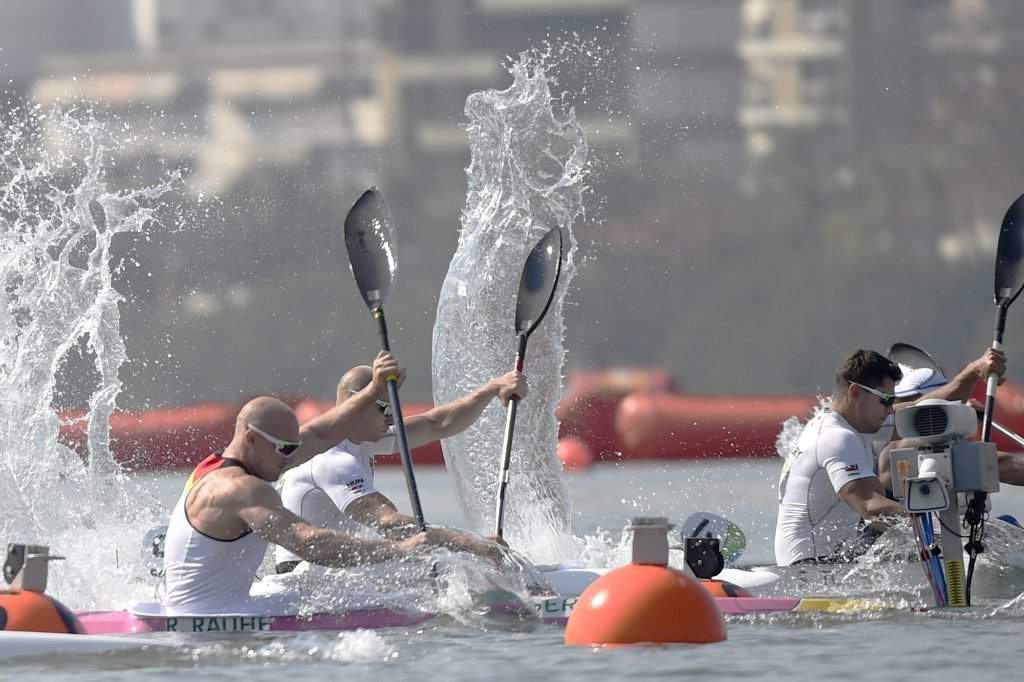 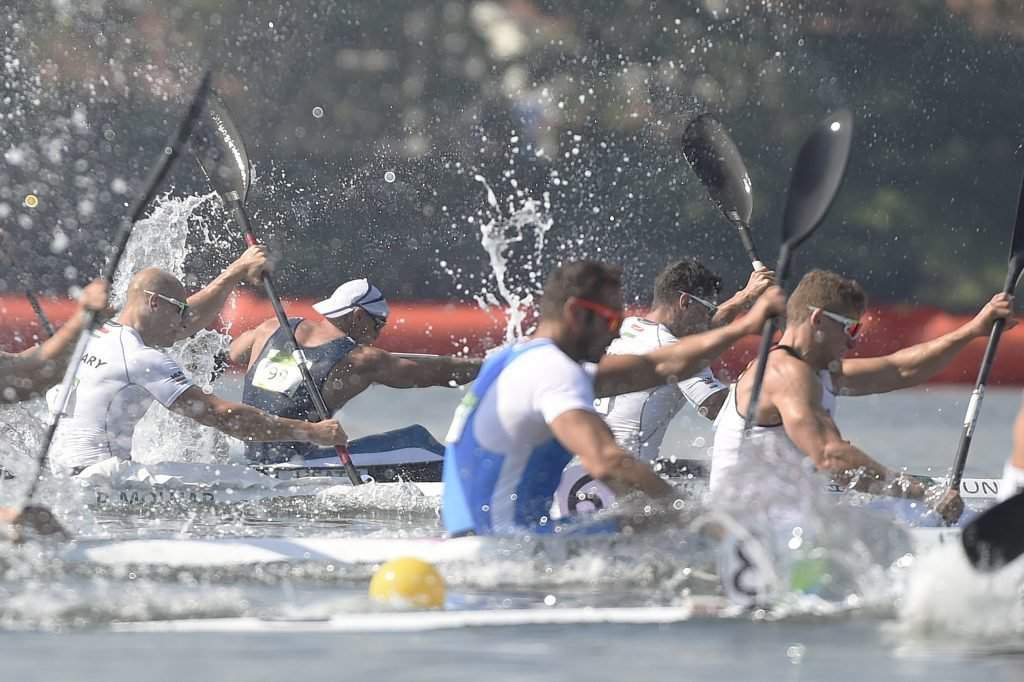 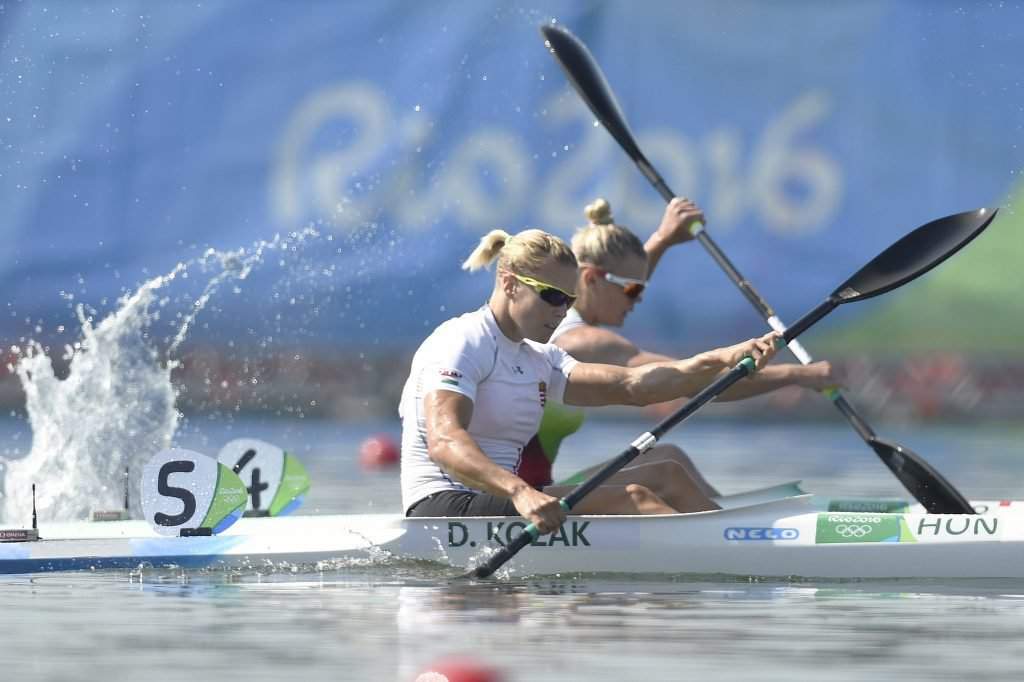 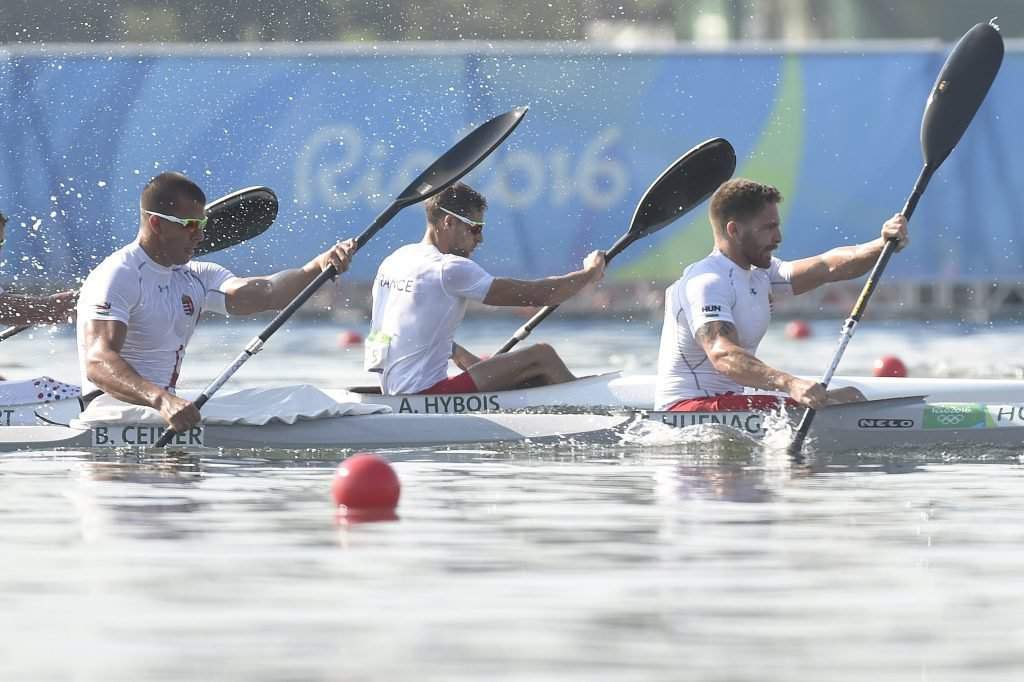 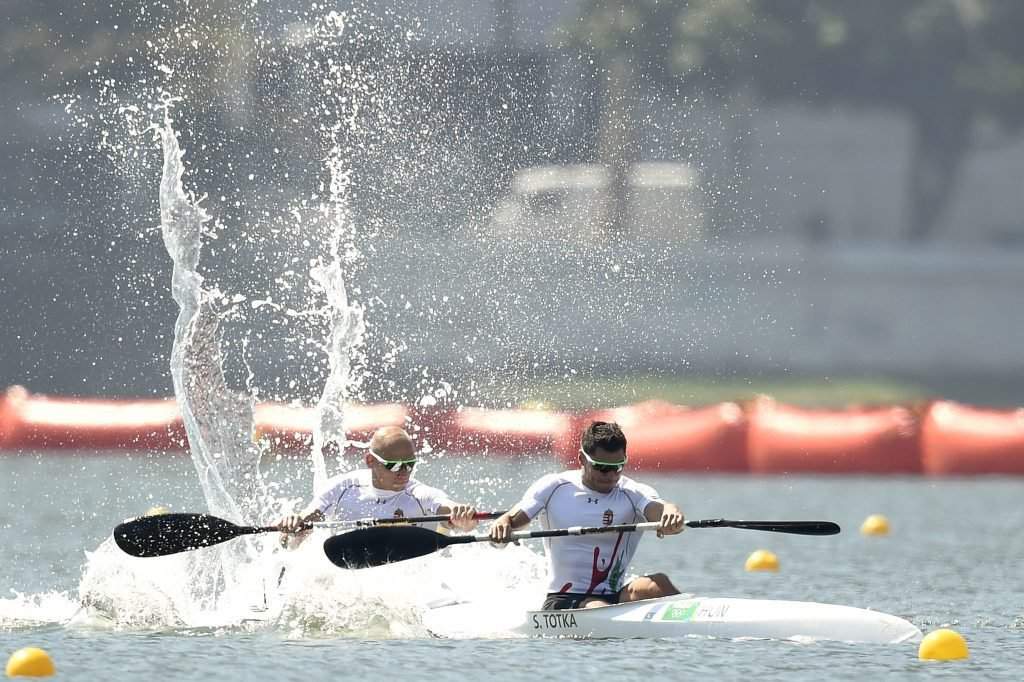 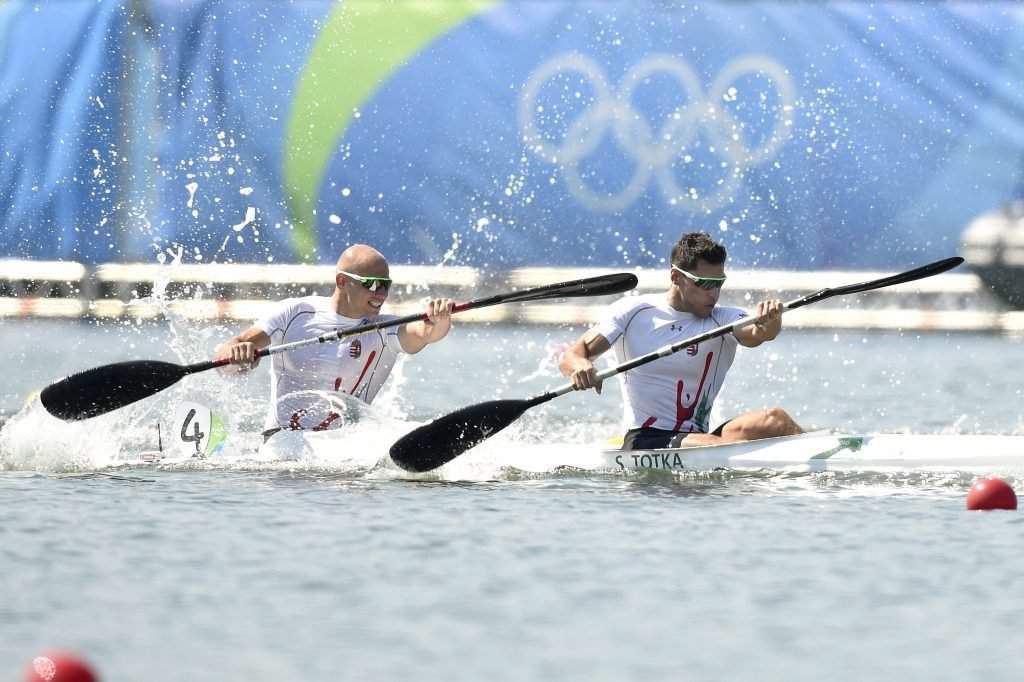 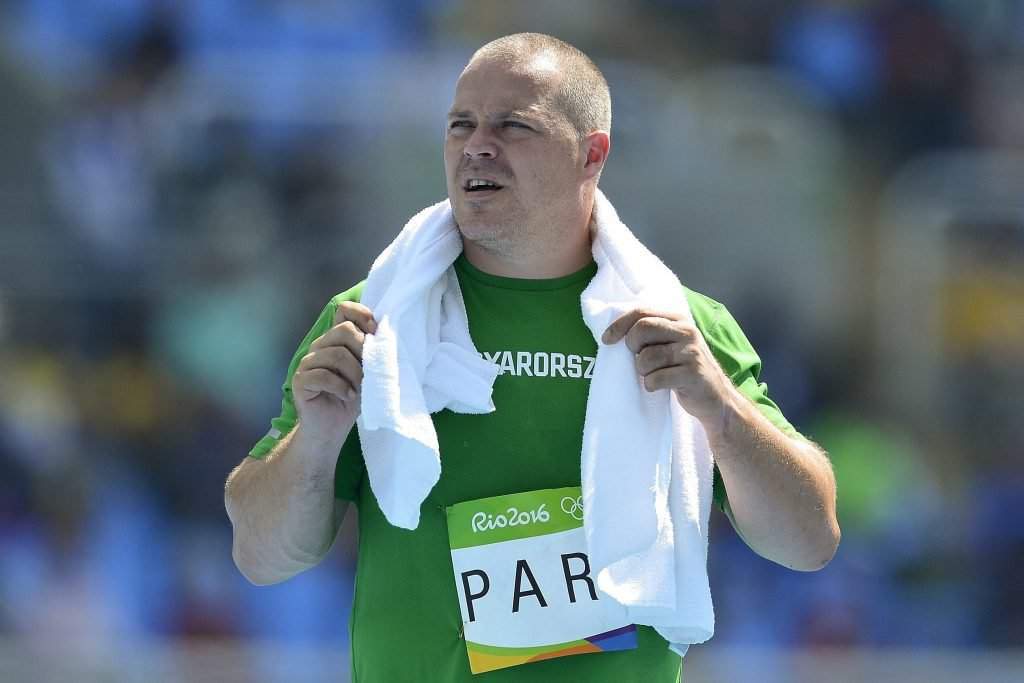 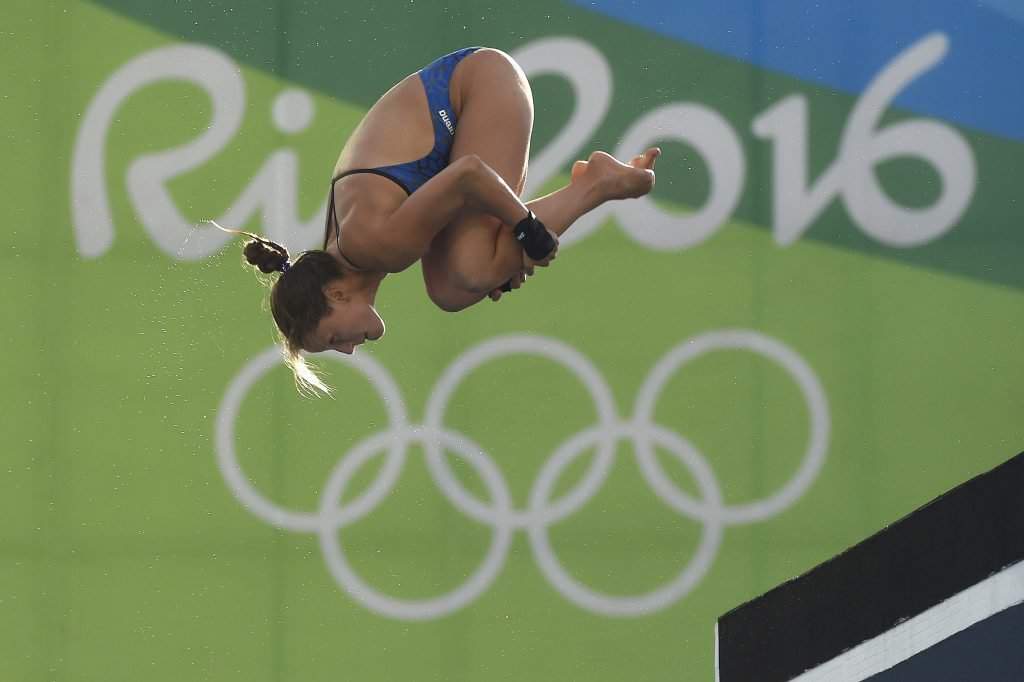 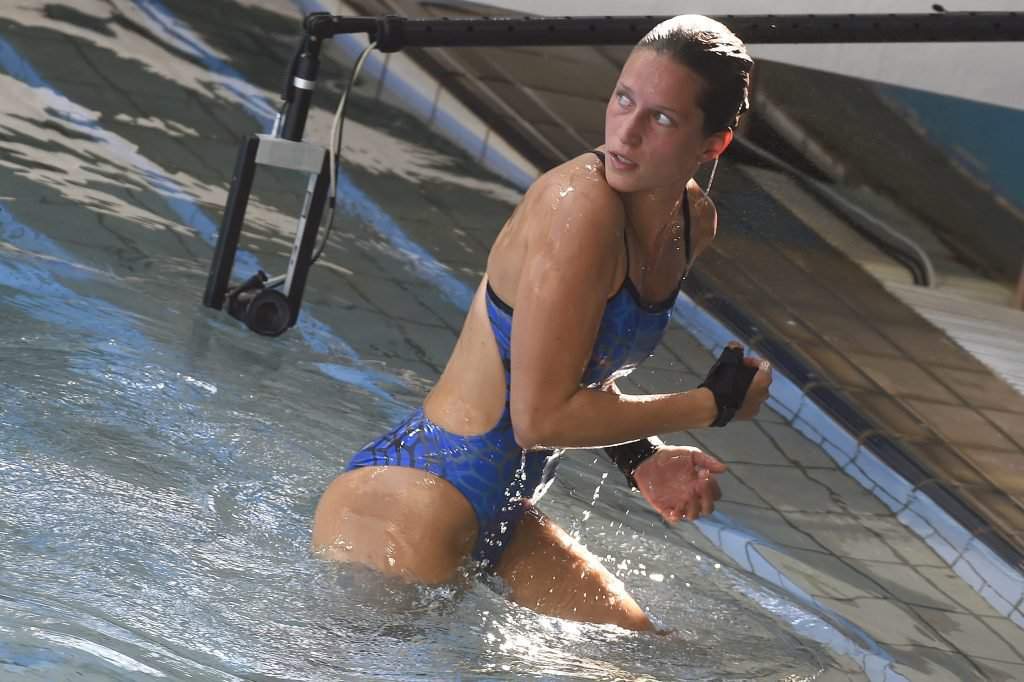 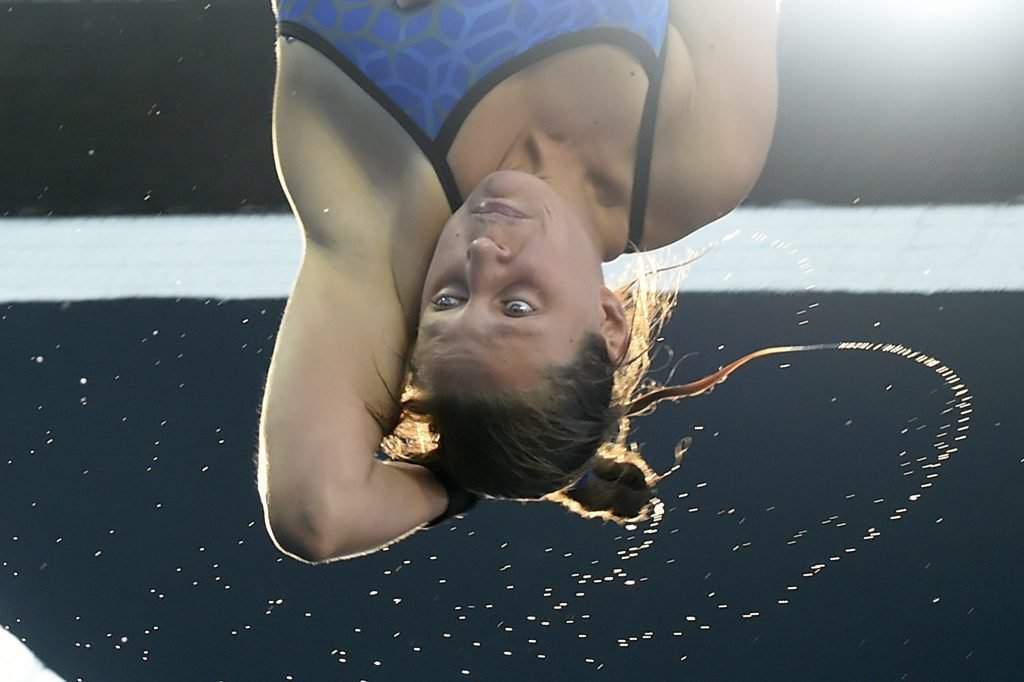 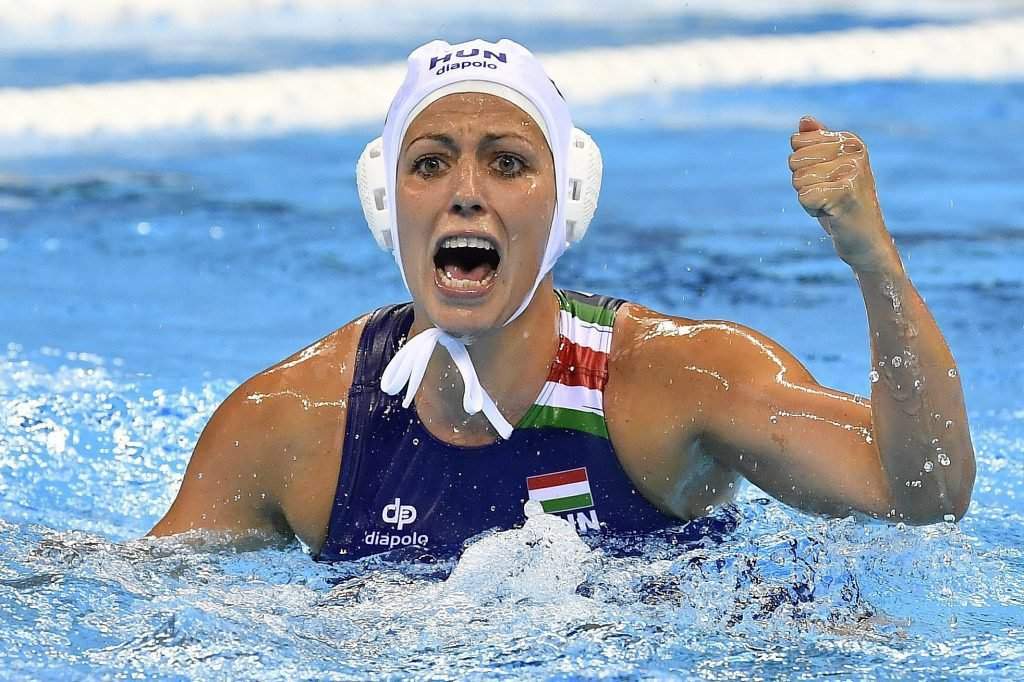 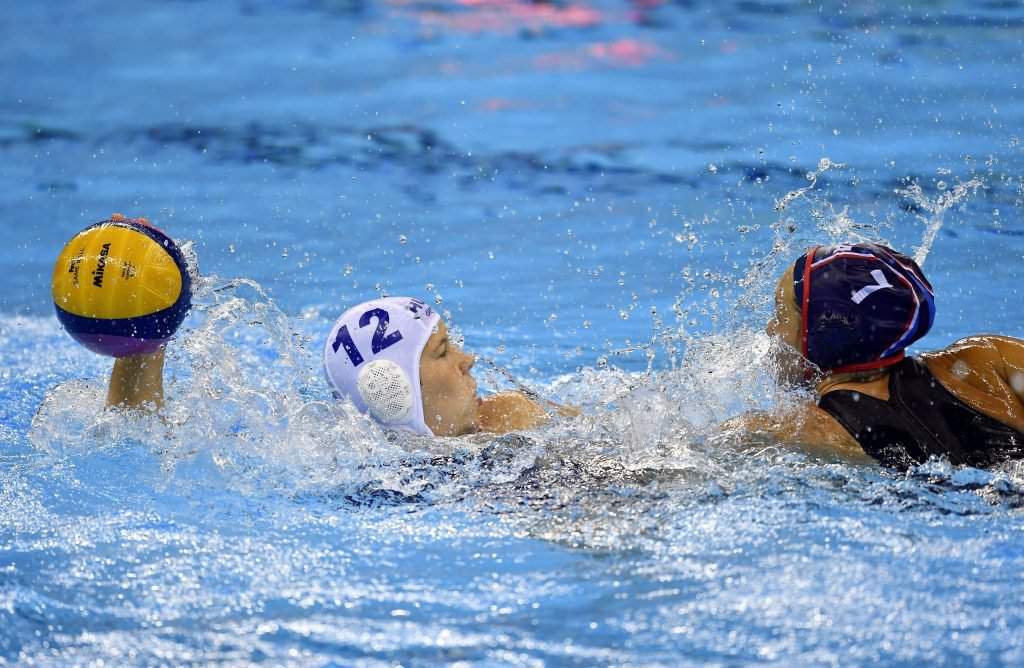 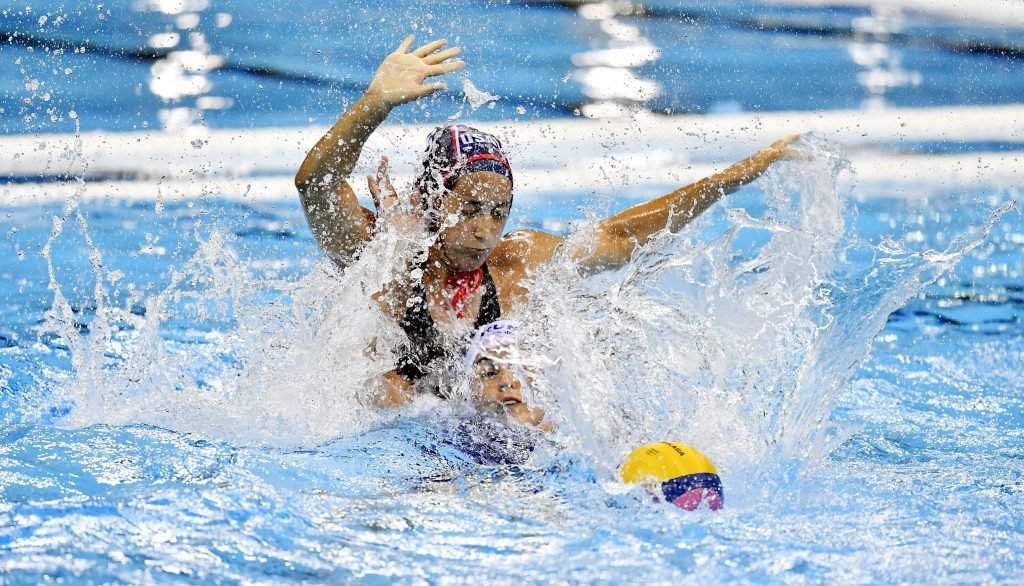 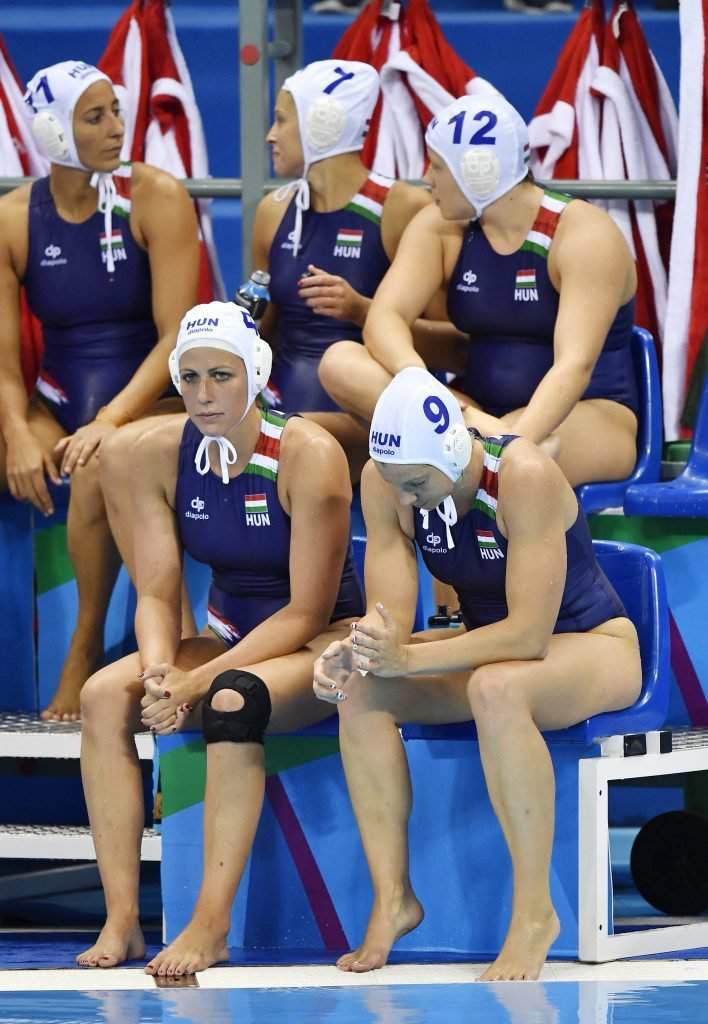