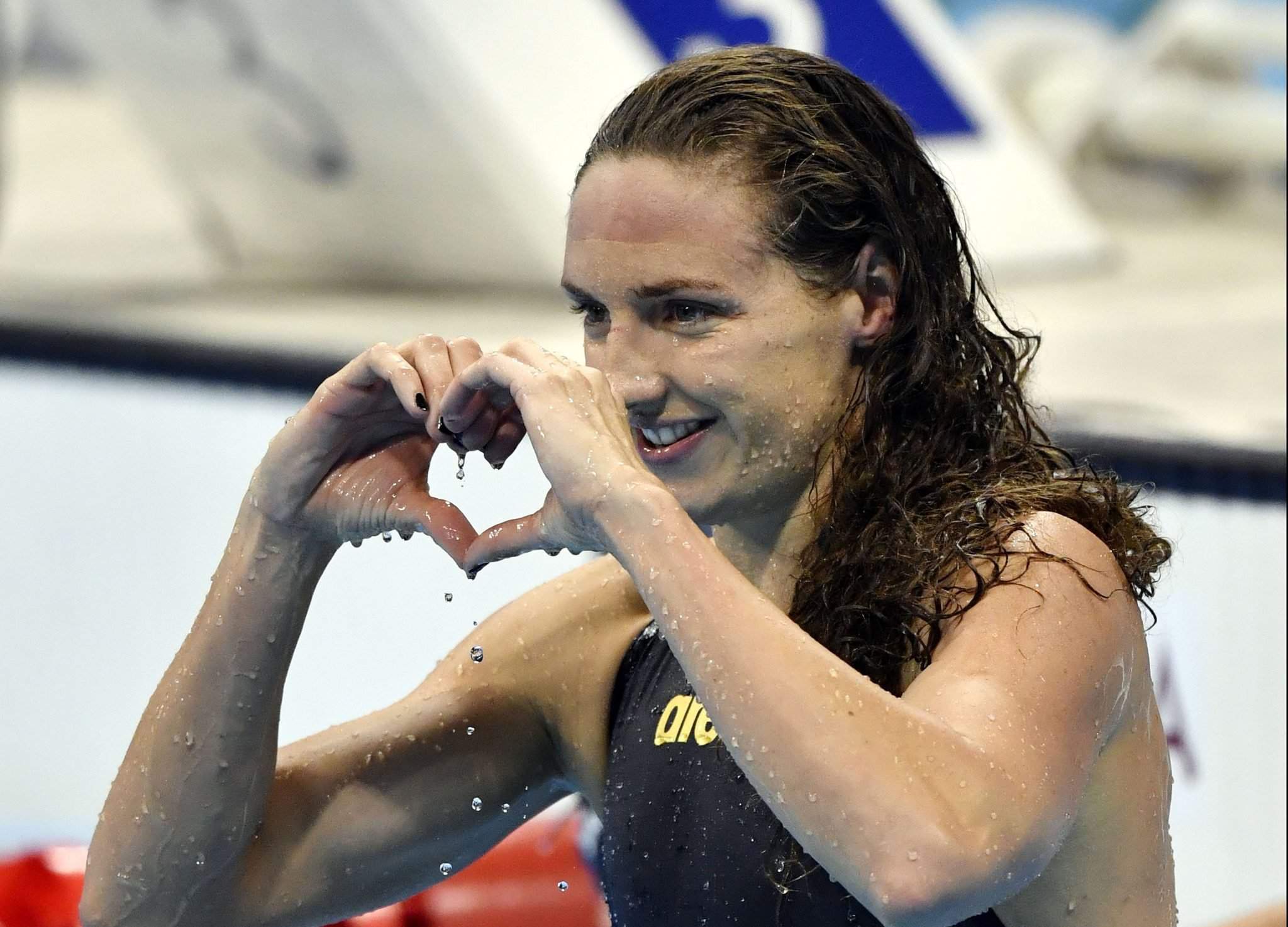 The 8th of August was an eventful day of ups and downs for the Hungarian Team. Katinka Hosszú won her second Olympic gold medal in 100 m backstroke and got into the final of 200 m medley with the 2nd best time. Tamás Kenderesi got into the final of 200 m butterfly with the best time, while László Cseh did the same with the 3rd best time. Judoists Miklós Ungvári and Hedvig Karakas finished in the 5th and 7th place on the repechage. Péter Sidi finished in the 5th place in men’s rifle shooting, boxer Zoltán Harcsa made it into the best 16, while fencer Anna Márton dropped out among the best 16.

We can now firmly state that Katinka Hosszú is truly in her best shape ever. She won her second gold medal in 100 m backstroke, which is not her main event. This was much more surprising, thus touching as well. She was only in the 6th place after 50 metres, but what she did on the second 50 metres was incredible. She swam powerfully and easily at the same time. The whole world is blown away by her.

Her husband and trainer, Shane Tusup wrote a love-felt letter to her after her first gold medal. Anyone who was afraid that he is too hard on Katinka can tell how much he adores her.

Another surprise of Day 3 was the 19-year-old Tamás Kenderesi who beat Michael Phelps in both of the qualifying round and the semi-finals of 200 m butterfly. “This wasn’t how I planned it, but Phelps was just next to me, so I thought, why not give it a pull? Why shouldn’t I beat him now? Not that it meant anything…” said Tamás. He even blew away BBC who called him “the most understated celebration of Rio2016 so far after beating Le Clos & Phelps”. 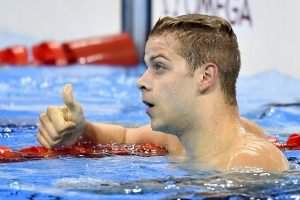 The other potential Hungarian winner, László Cseh also did well yesterday: he got into the final of 200 m butterfly with the third best time so he can strive for that well-desired Olympic gold medal from quite a good position.

The second match of the Hungarian water polo team against Australia also ended in a tie, just like the first match against Serbia. “It became clear in the last three years that playing against the Australians is never easy. Even if I’m currently not satisfied with the result, it was a good lesson for us. Two days ago we were happy with the tie, but today we aren’t. It was a good slap in the face. The field is very steady, we’ll have to be there mentally on all matches as only a few goals will decide” said Coach Tibor Benedek after the match.

One of our most routinish sportsmen, Péter Sidi (this is his 5th Olympic Games) finished in the 5th place of men’s rifle shooting, which is his best result ever. 5th place at his 5th Games…he hopes for an even better result in his other events. 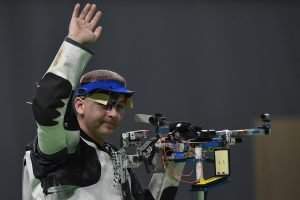 We had great hopes in our judiosts yesterday, but unfortunately things didn’t go the way they planned. Both Hedvig Karakas and London’s silver medalist Miklós Ungvári started out great but tables can turn in a second in judo. And this was what happened, they both continued on repechage where Hedvig finished in the 7th place and Miki in the 5th place.

The other sad scene yesterday was the dropping out of Anna Márton, our talented fencer. “The biggest problem was that I didn’t have actions. I trusted my power but it is not enough in this sport. I am very disappointed, I wanted to achieve much more” said the World Championship bronze medalist and European Championship silver medalist, who attended her first Olympic Games. 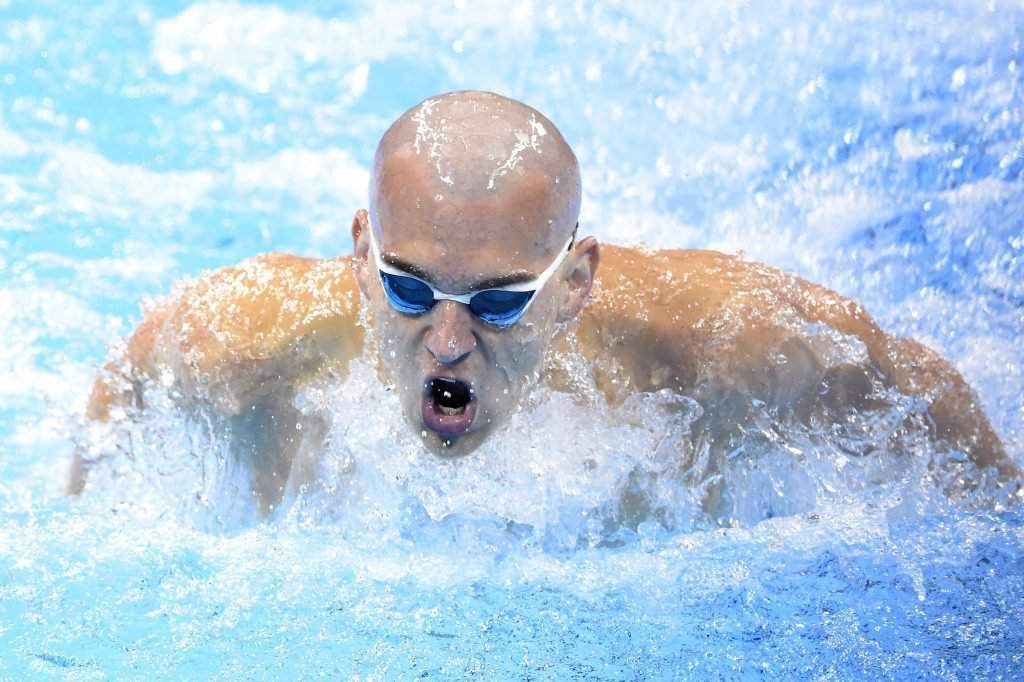 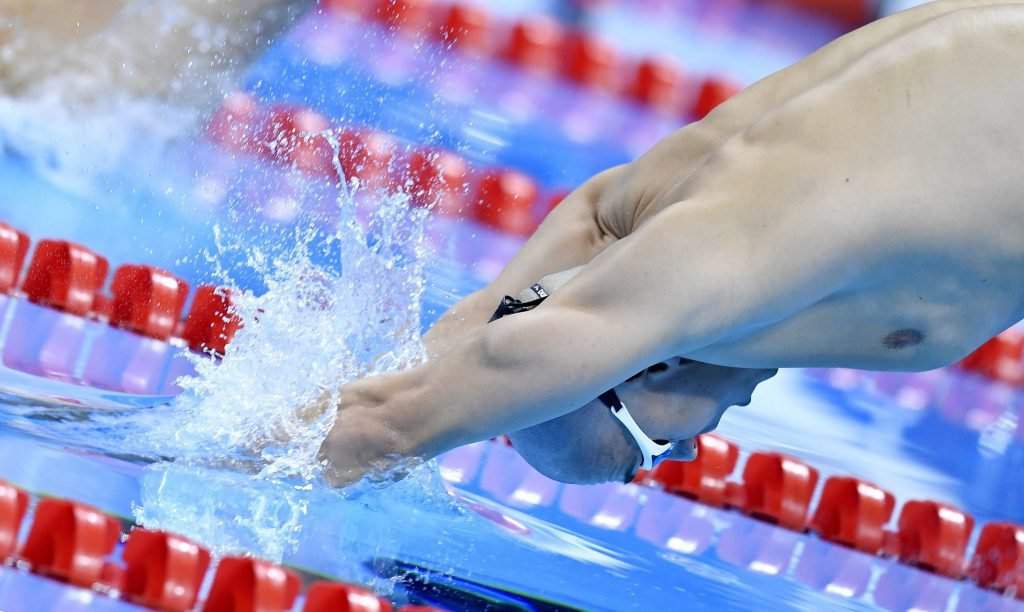 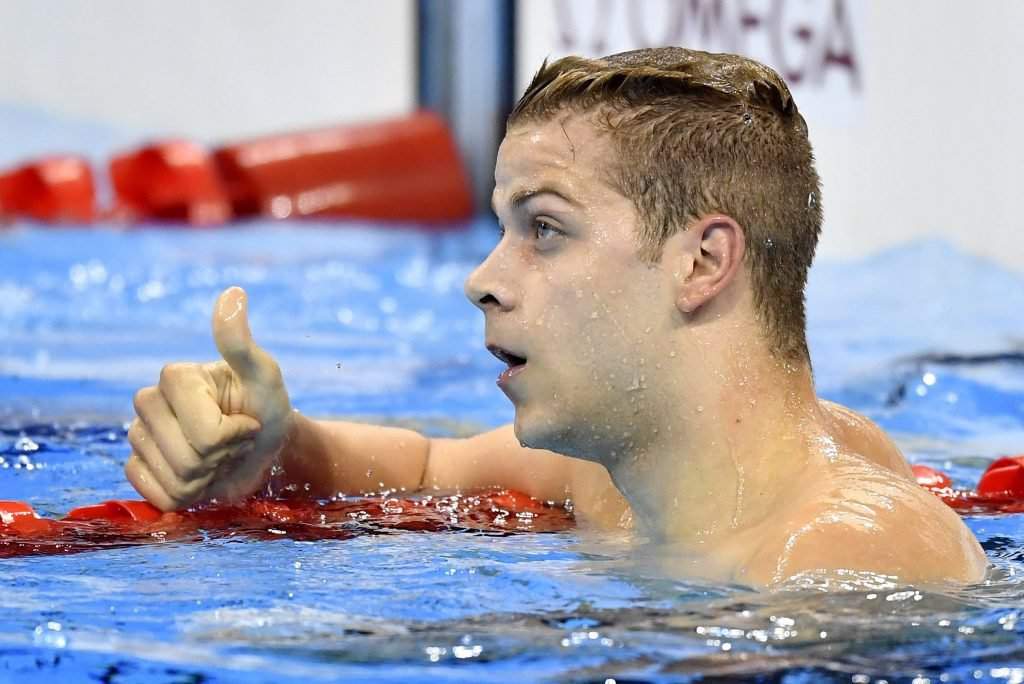 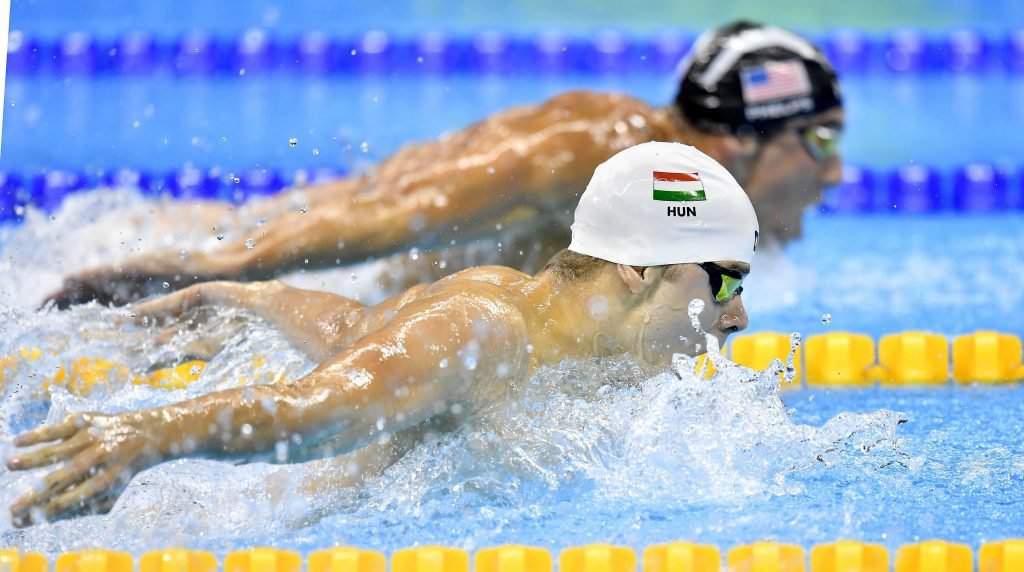 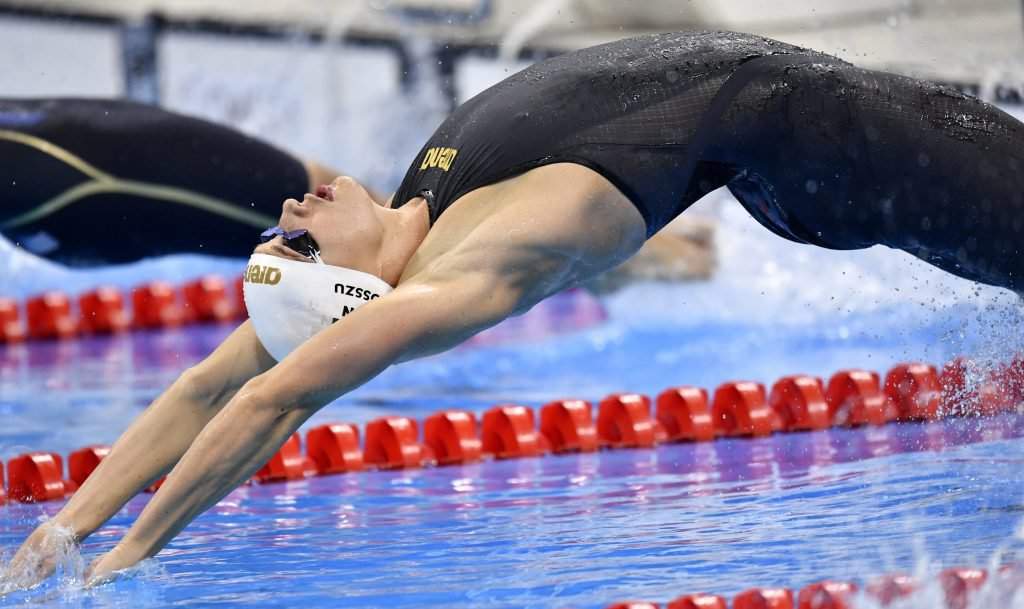 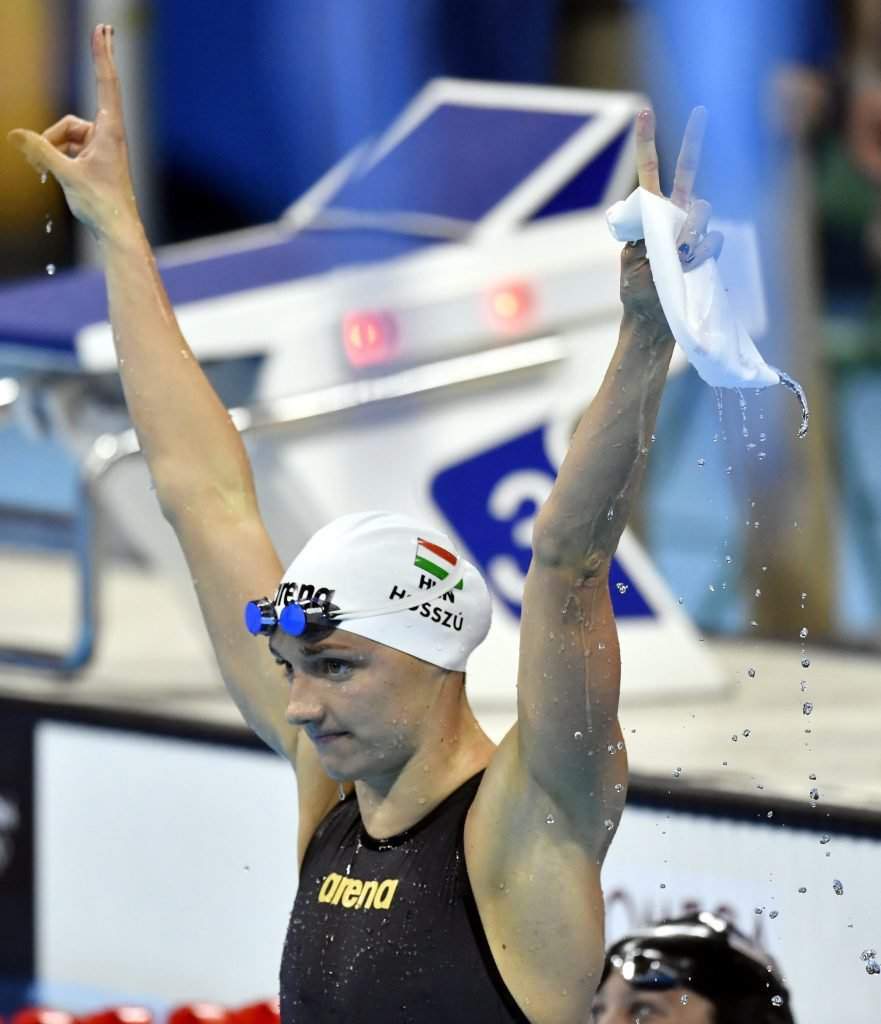 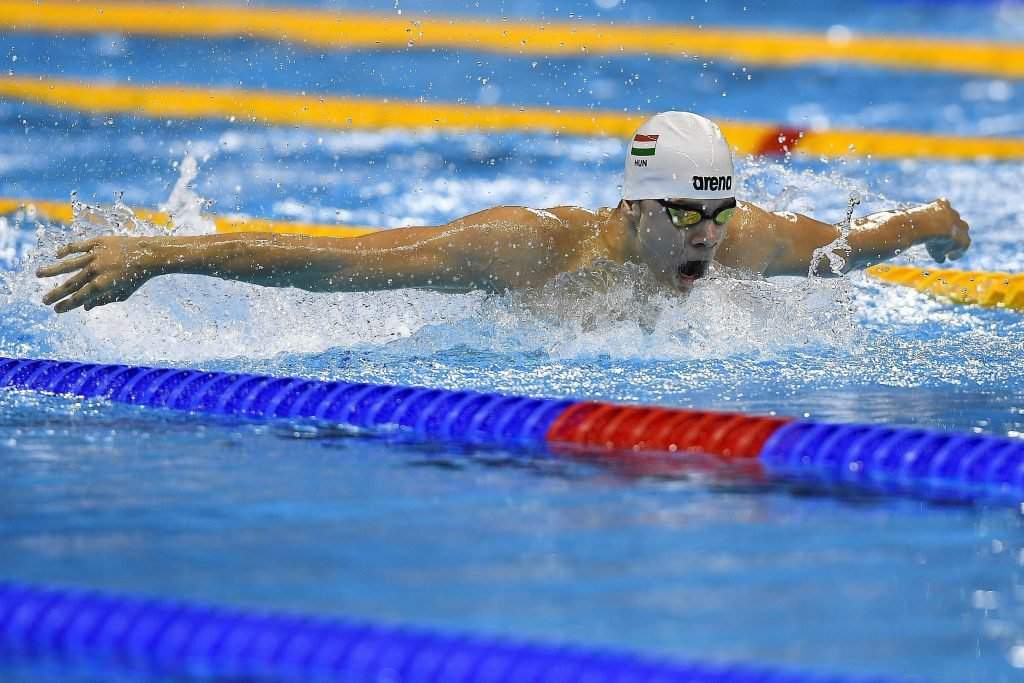 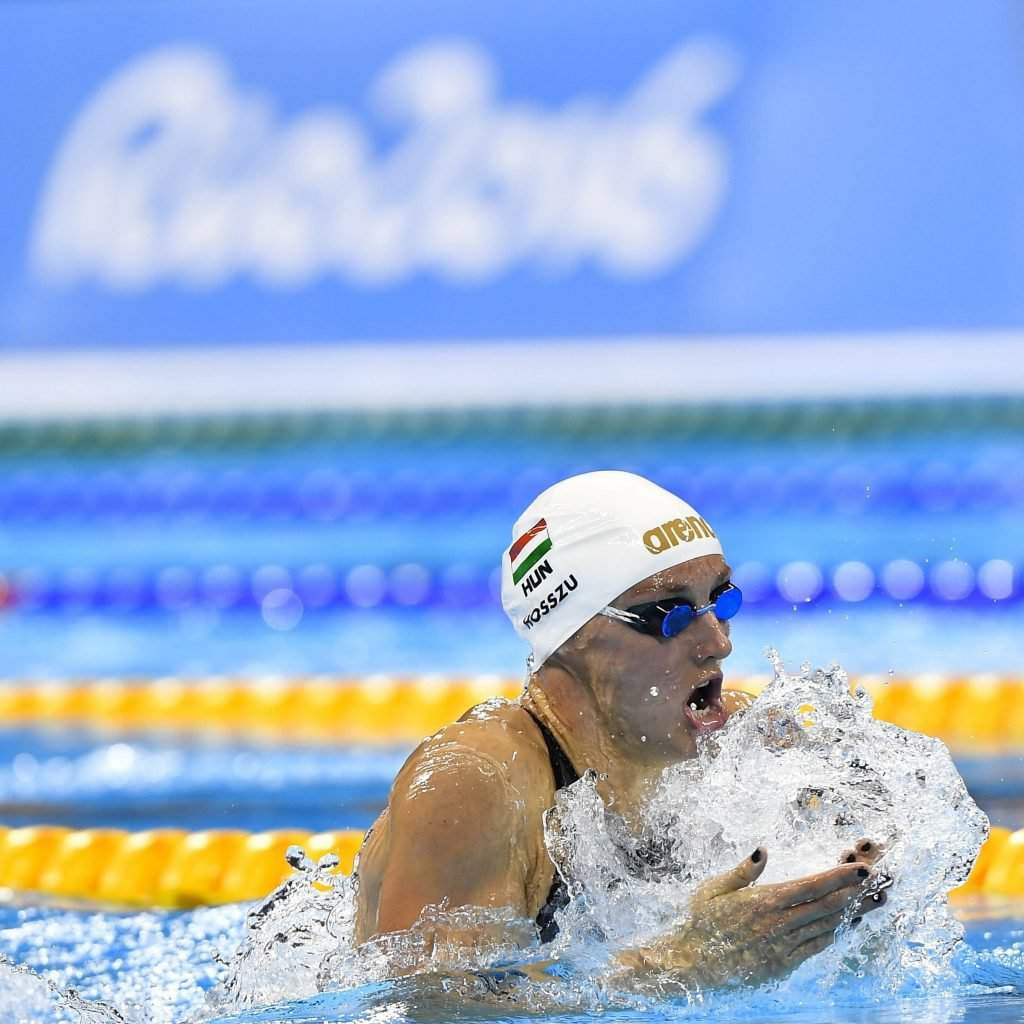 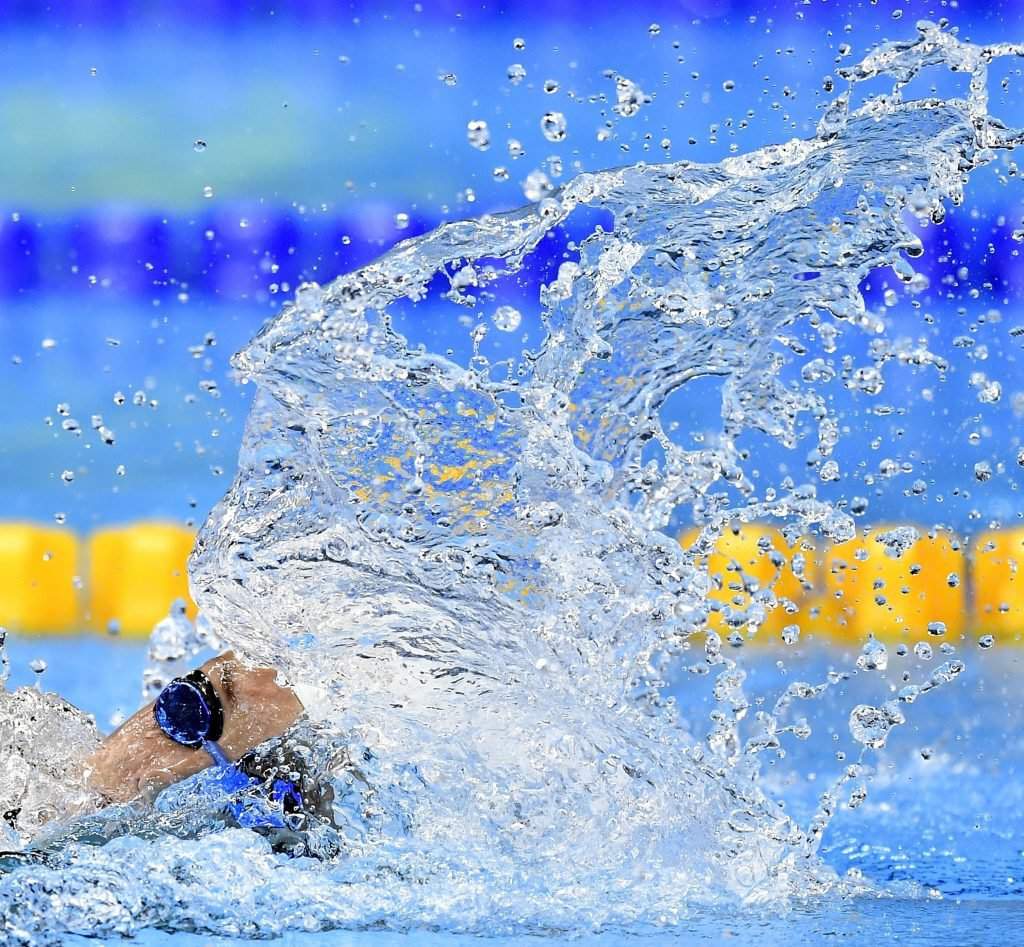 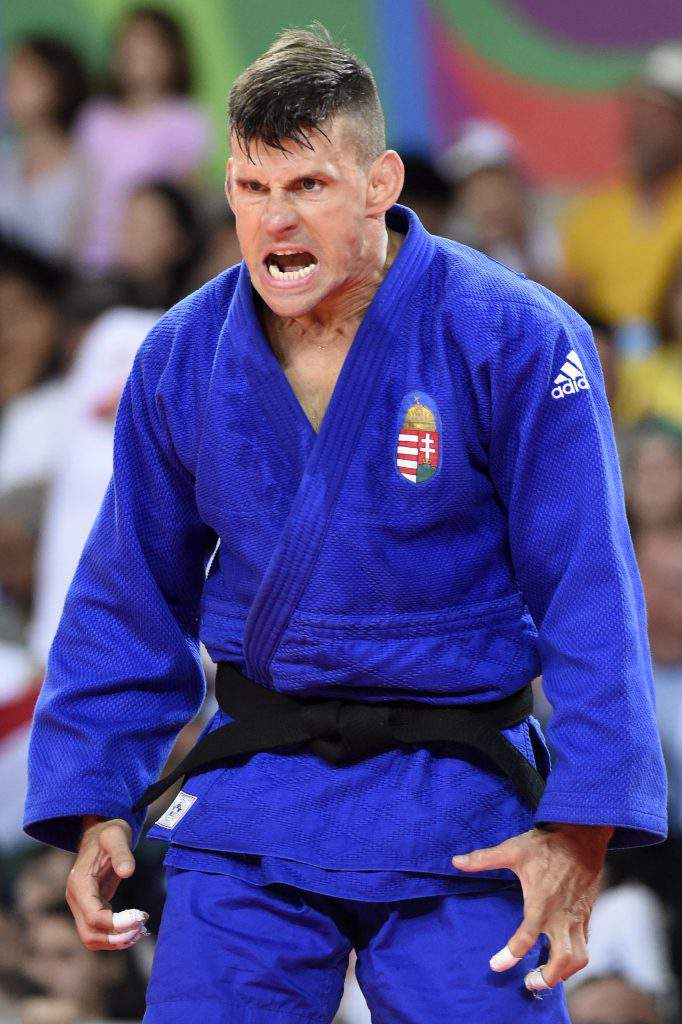 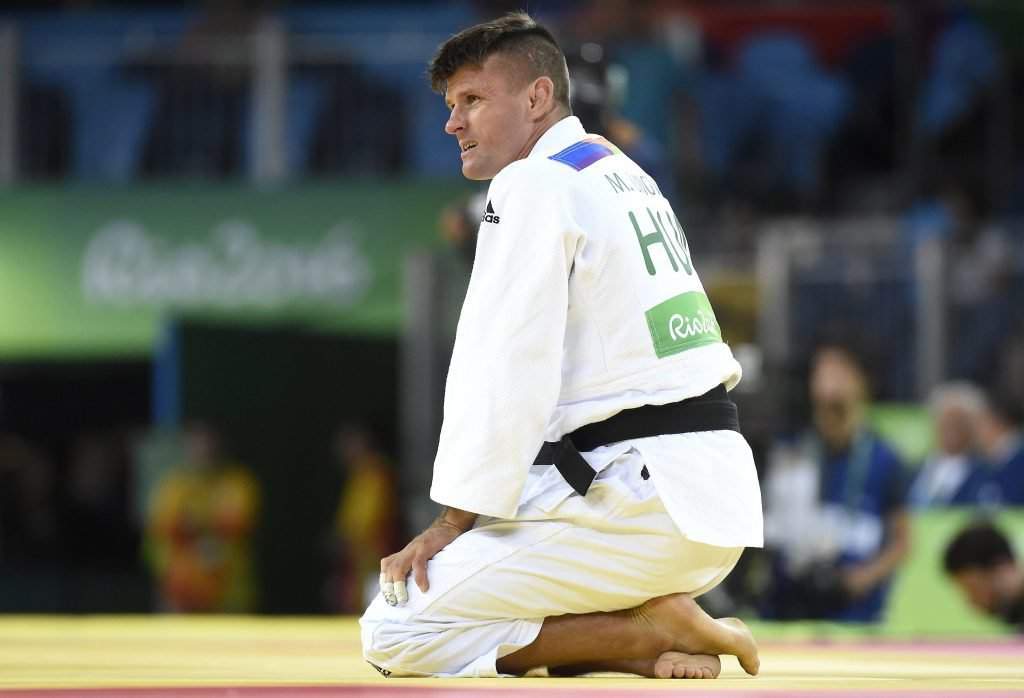 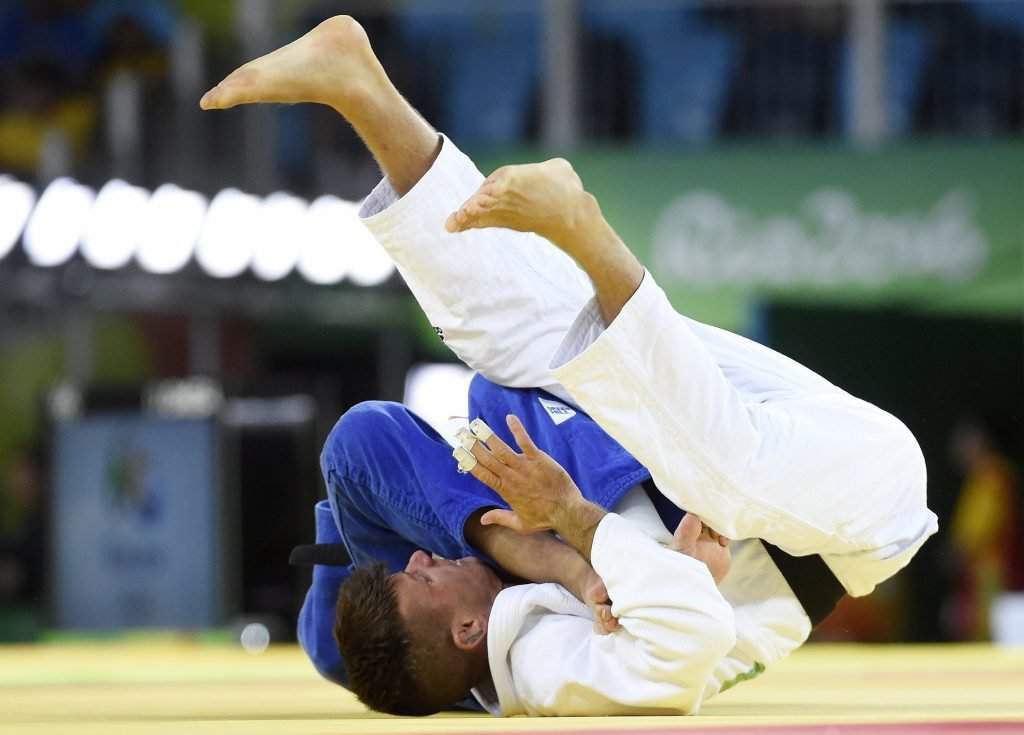 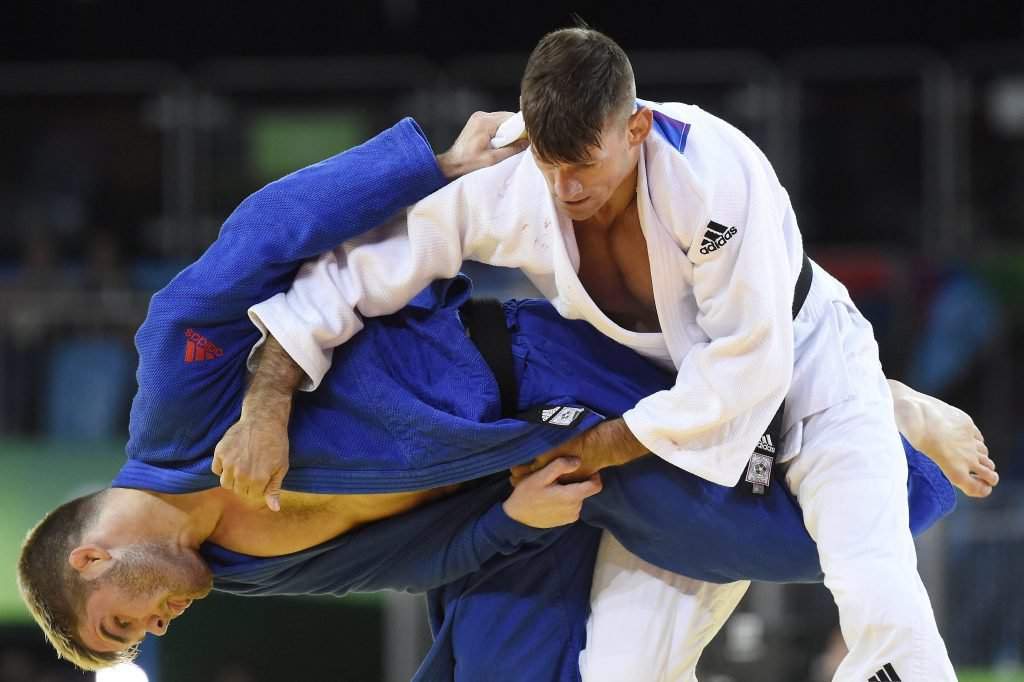 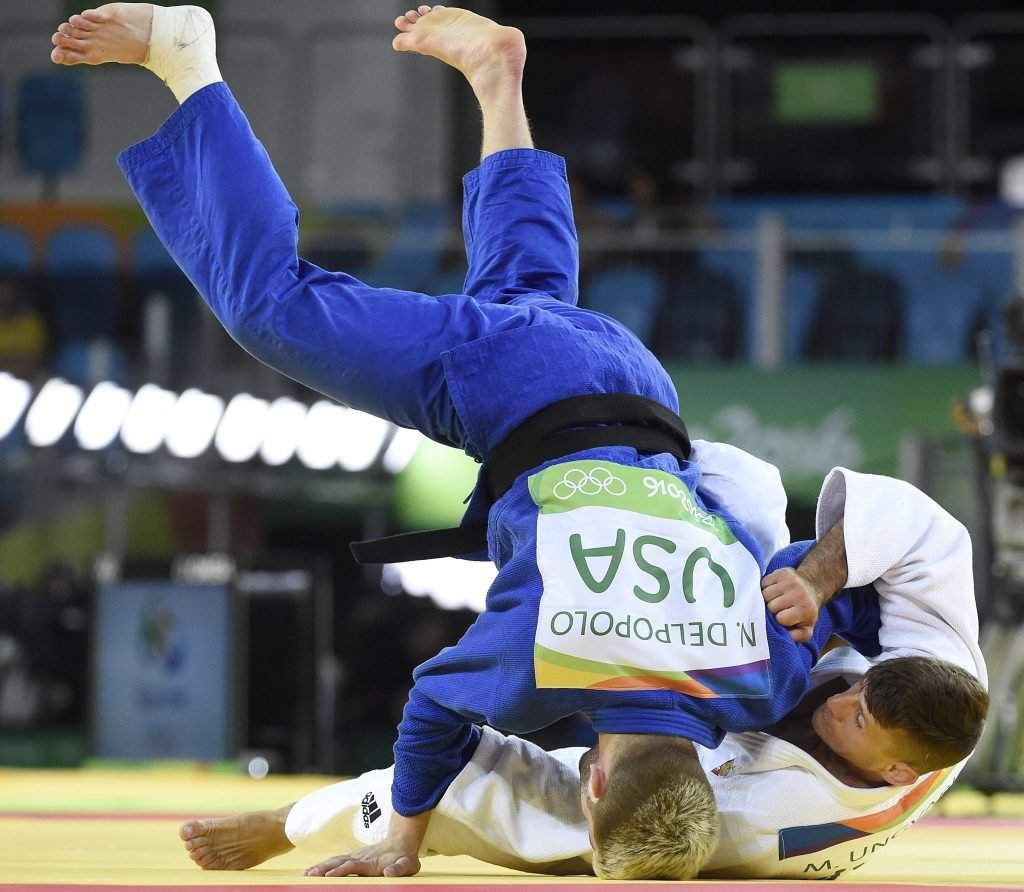 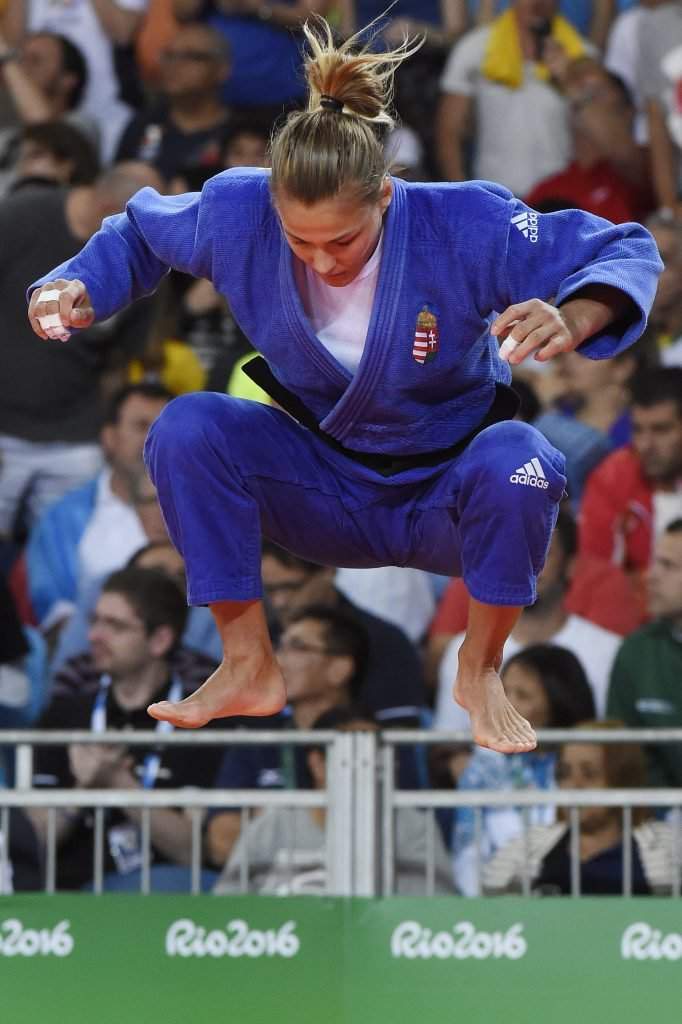 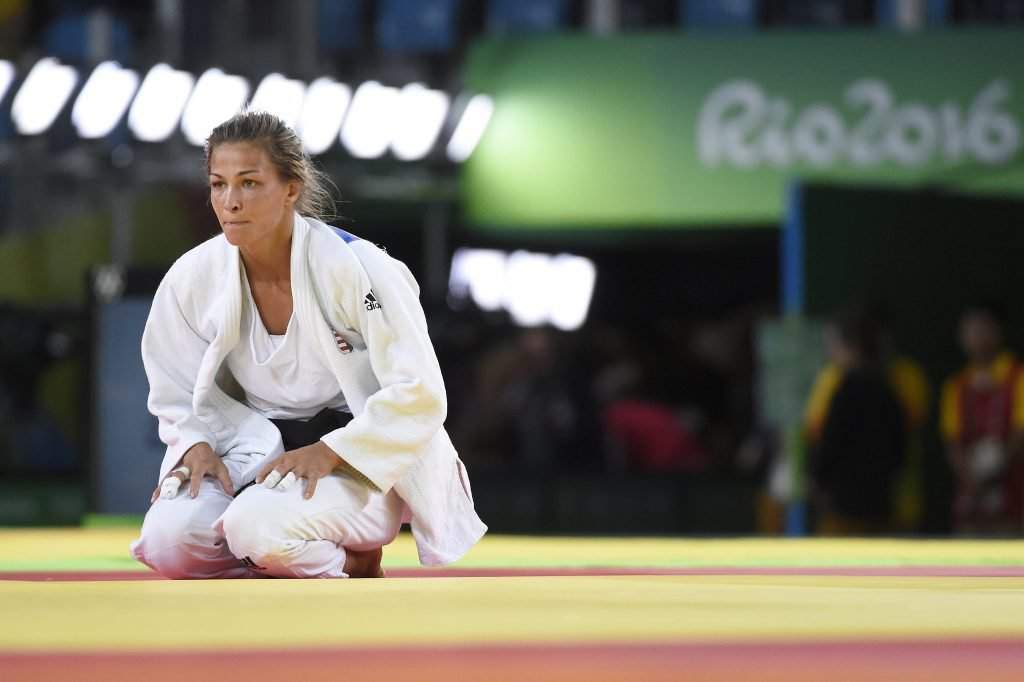 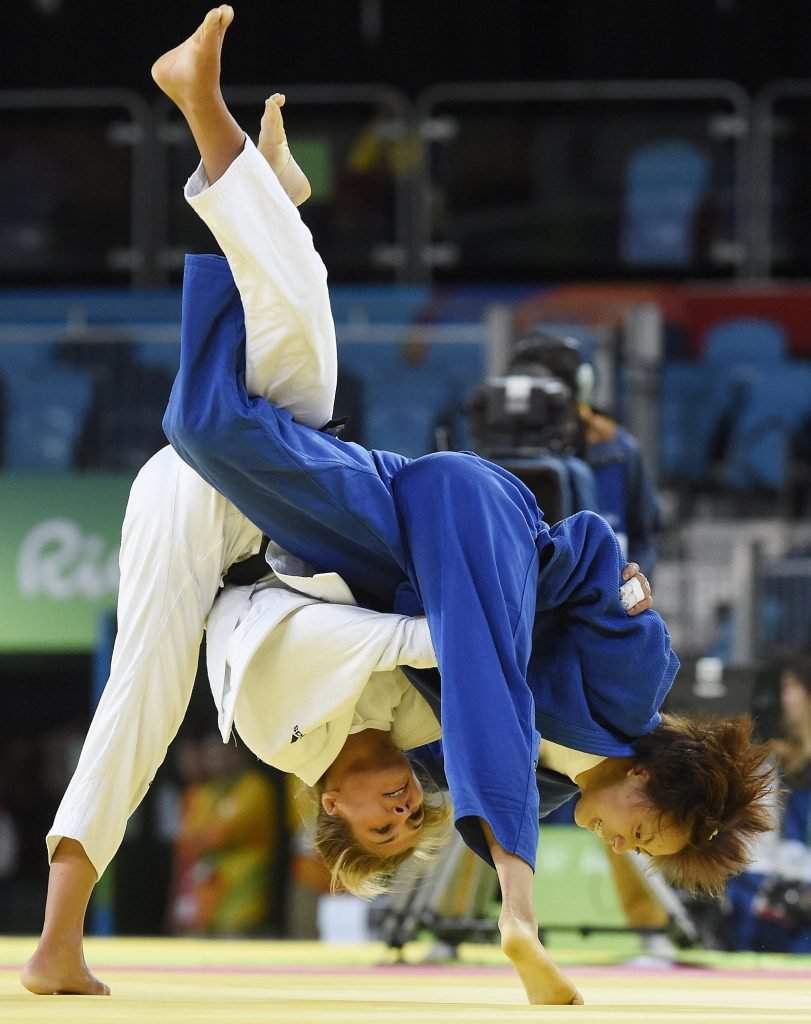 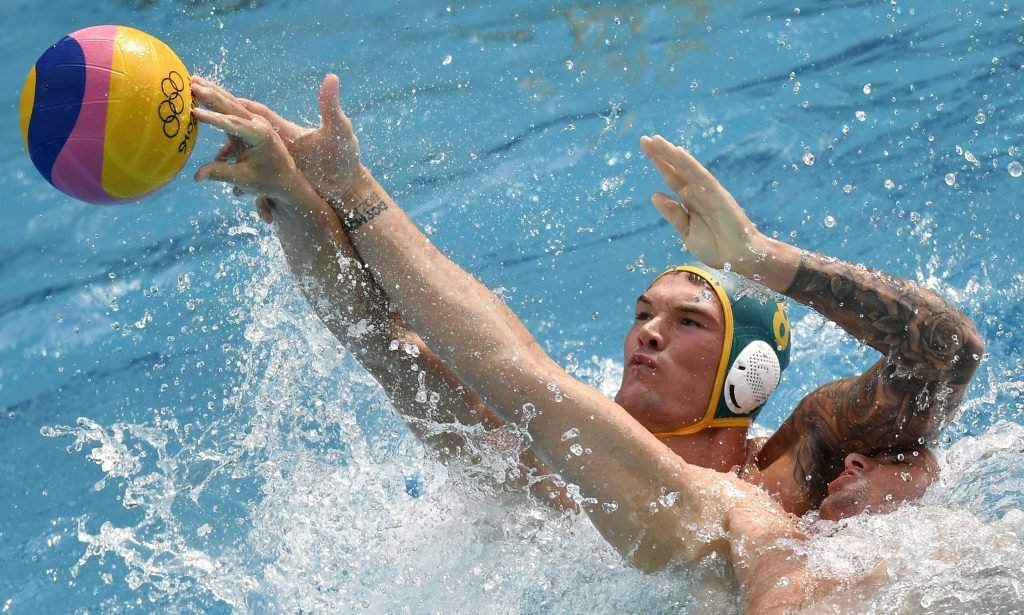 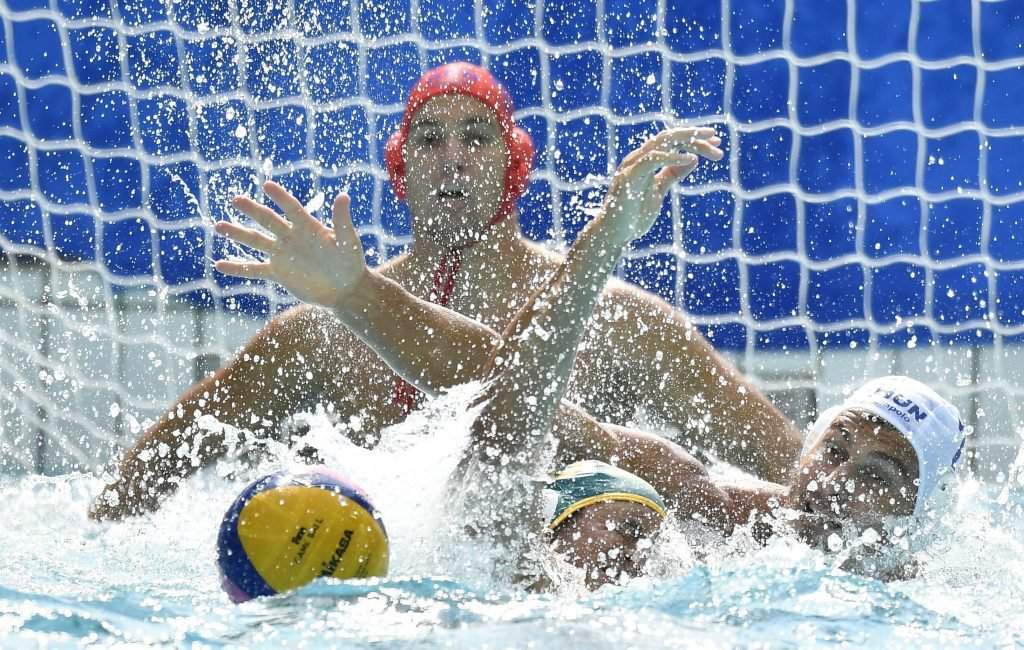 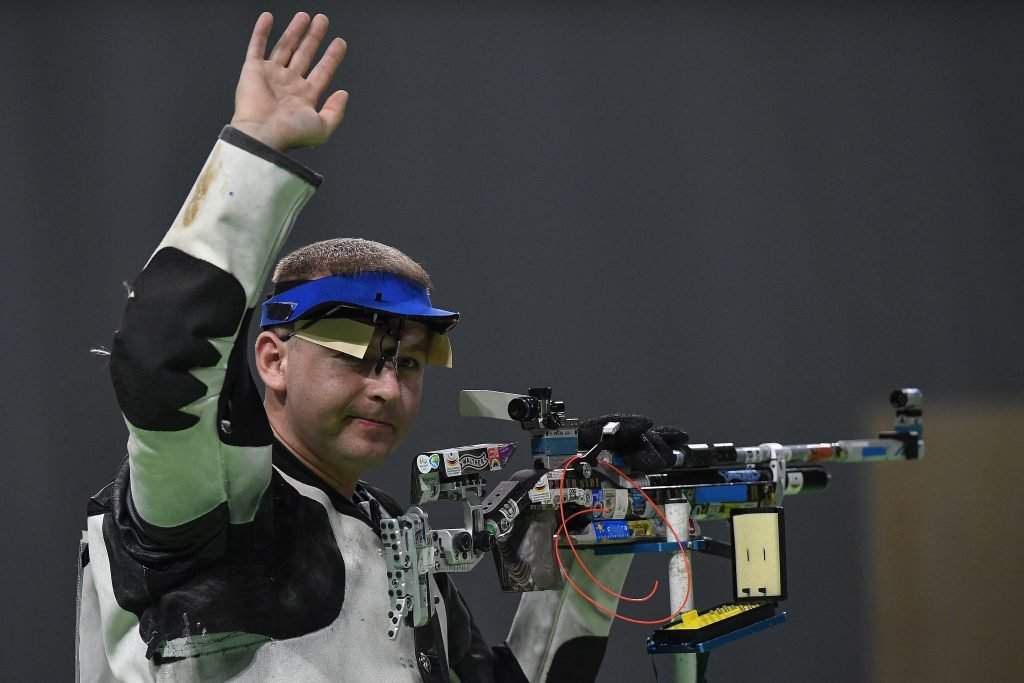 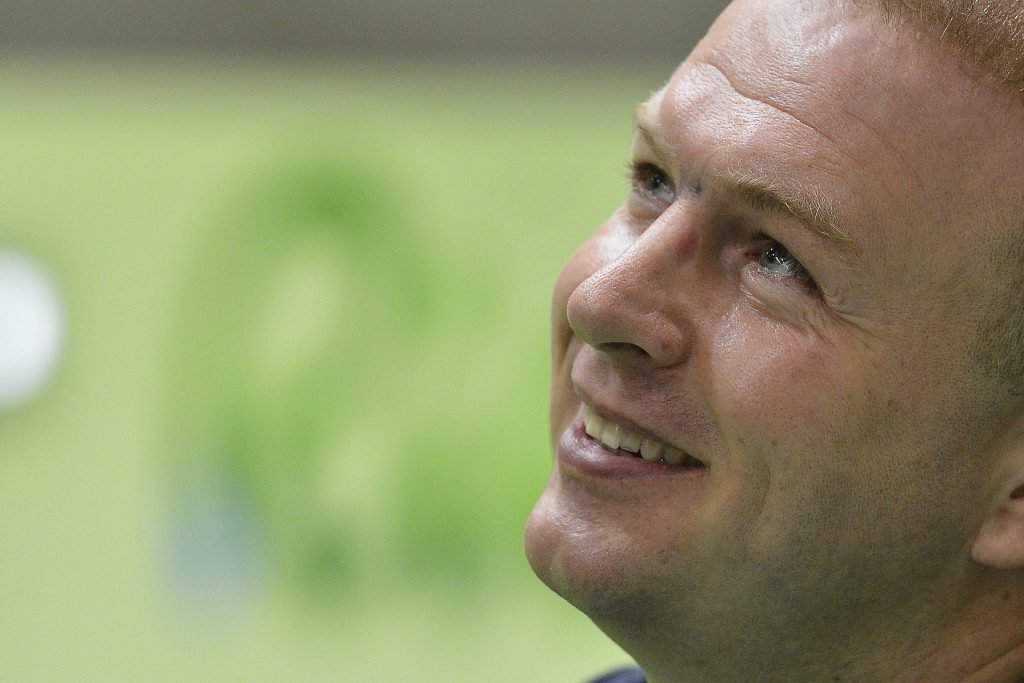 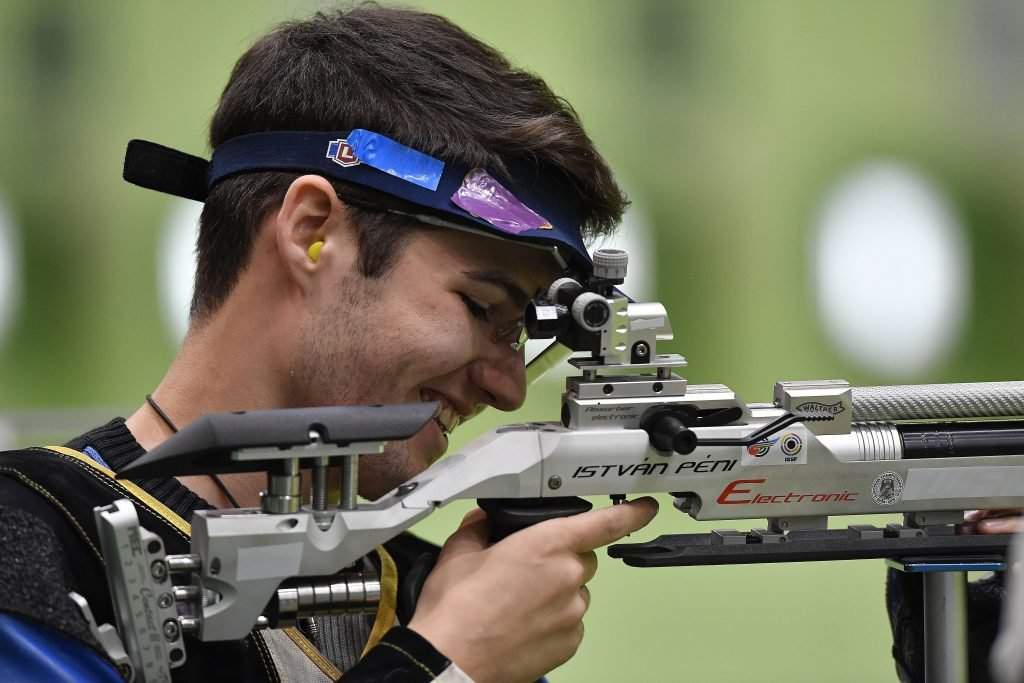 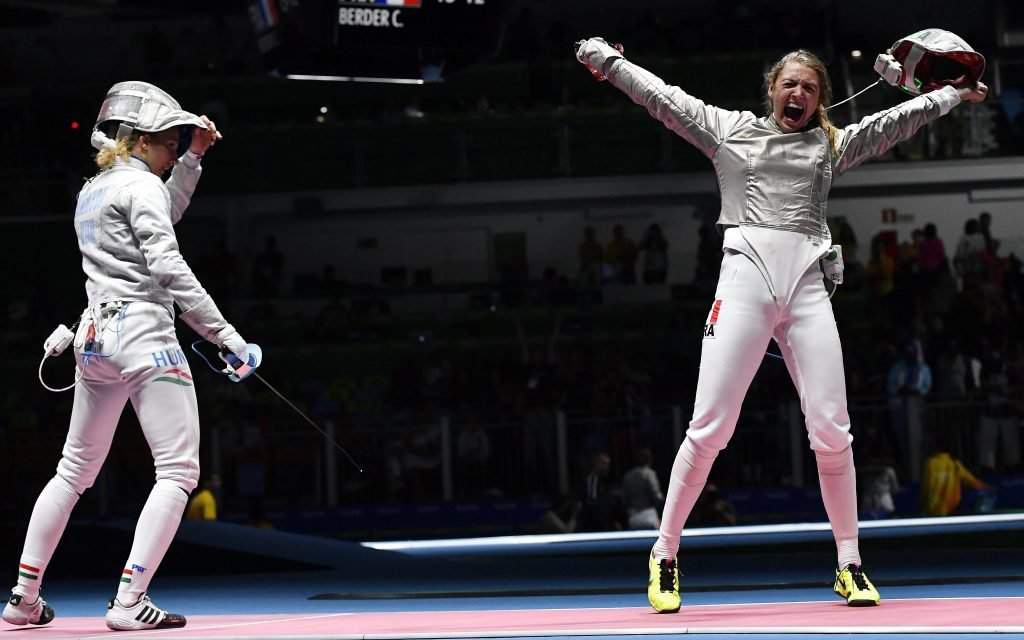