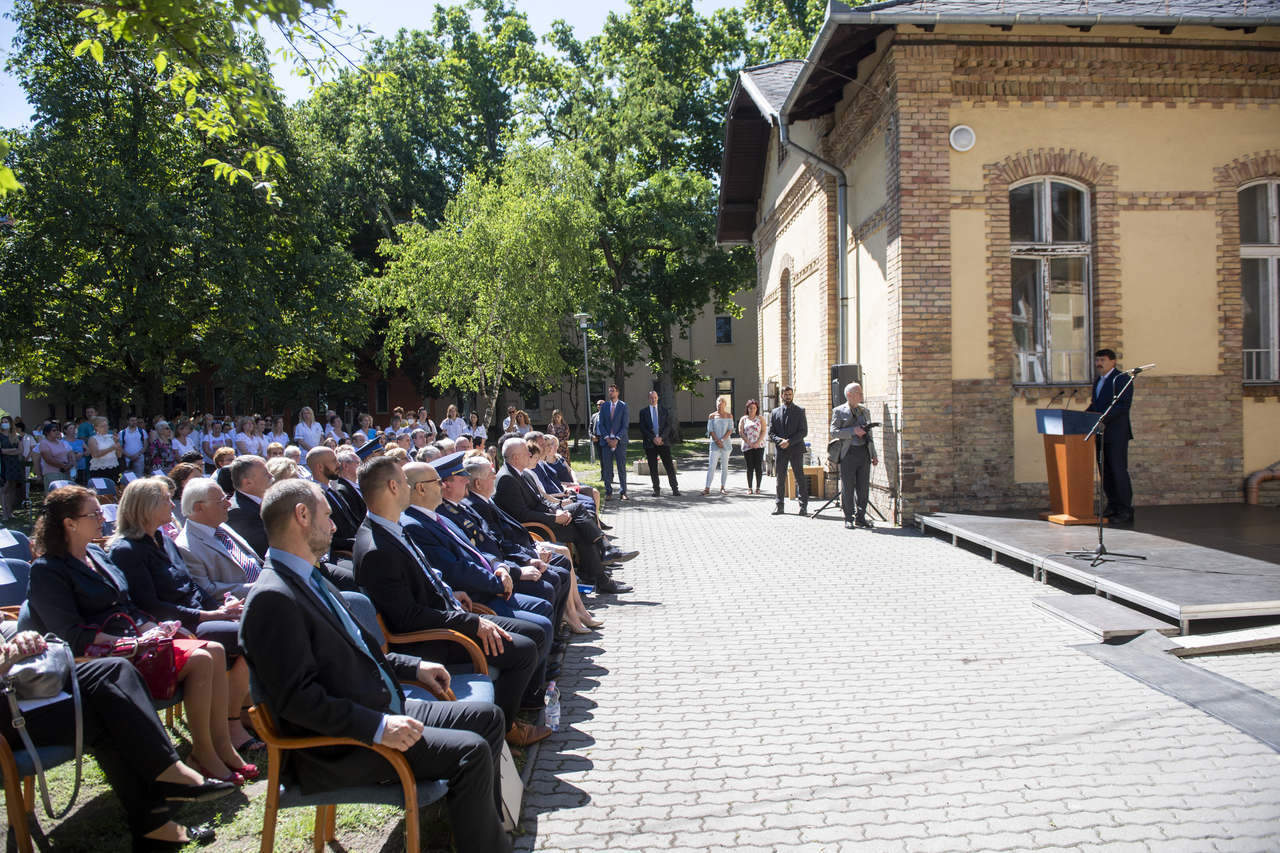 The novel coronavirus epidemic has demonstrated, more than ever, the value of the efforts of health-care workers when it comes to caring for the sick and the elderly, President János Áder said on Tuesday, marking Semmelweis Day, the day of national health care.

Addressing a celebration at the National Haematology and Infectology Institute, the president said that although Hungary had managed to keep the epidemic under control in the recent period, “the war is not yet over, as there’s no medicine or vaccine” against the virus.

“You have won the battles of the past weeks,”

Áder told the health-care workers in attendance, adding that Hungary was indebted to them for their efforts.

The president expressed his gratitude to the staff of the South Pest Central Hospital and every health-care worker who had “served on the frontlines” at other institutions, GP clinics, retirement homes, ambulance stations, labs and hospital wards.

“Whenever we talked about the pandemic in recent months, we subconsciously switched over to using the language of conflict,” Áder said.

“For health-care workers the toughest conditions are on the actual battlefield, under unusual circumstances but tremendous pressure … and when life-threatening situations are everyday occurrences.”

He noted that health-care workers had a higher risk of contracting the virus than anyone else.

“We got to experience what it’s like when the survival of a community and a country depends on the fortitude of those who were are still the ones closest to the danger,” he said.

“We thank you for keeping our hope alive … for strengthening our faith, for caring not just for those who were ill, but to some extent, all of us, who in the last several months were filled with fear, worries and uncertainty,” the president added.

Miklós Kásler, the minister of human resources, also thanked the institute’s staff for their efforts. He praised Ignáz Semmelweis, a 19th-century Hungarian doctor, to whom Semmelweis Day is dedicated, calling him “the well-doer of humanity”.

Semmelweis (1818-1865) discovered that childbed fever could be avoided through disinfection, and, much against the opinion of his contemporaries, advocated that doctors and midwives should wash their hands before assisting women in labour. 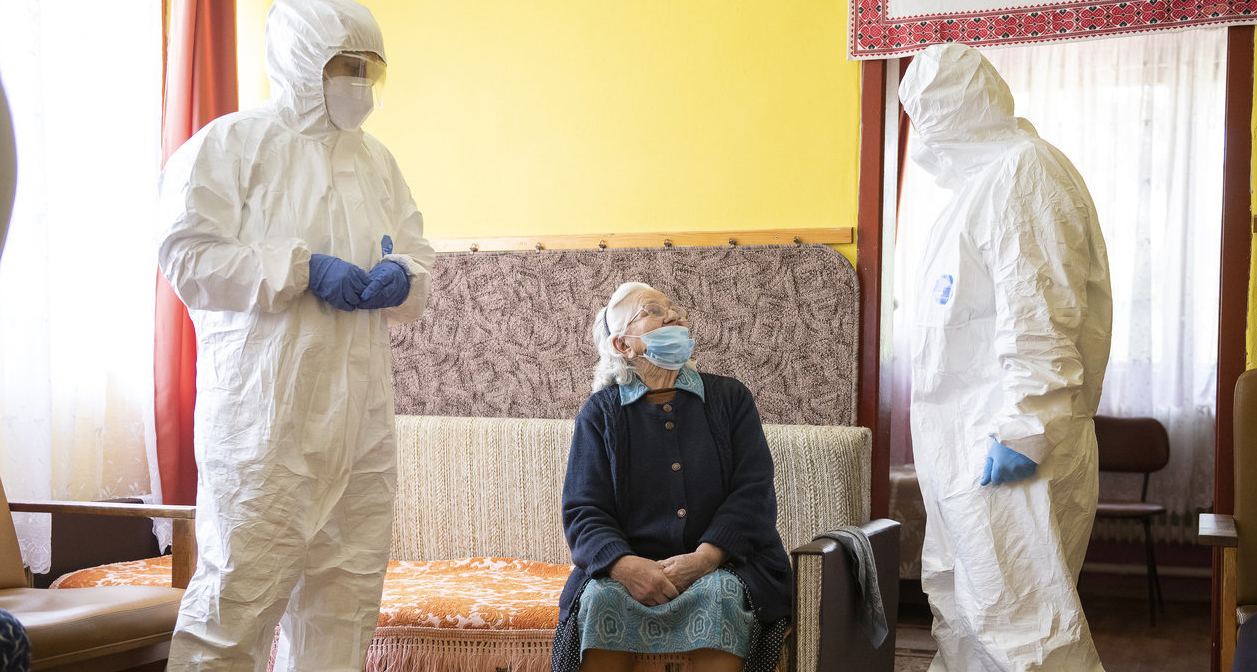 Read alsoEnormous outcry among social workers: starvation wages and no bonus for coronavirus