BORD Architectural Studio won the tender for the new developments – including the design plans for a new runway and taxiway system, a new passenger terminal and its environment, and a zone for planes – at Debrecen International Airport.

The Municipality of Debrecen announced the open design tender for the new developments in September. According to the mayor of Debrecen, this tender was one of the biggest development plans in the life of the city, with the aim to provide guidance for the development of Debrecen International Airport. The jury chose the winner out of seven submissions, and the final designs will be based on the works submitted by the first and second prize winners.

BORD Architectural Studio was established in 2006, and it works on projects with different scales and usages and offers complete architectural services. Focusing on green and sustainable design, the studio has its own landscape architects and mechanical engineers. BORD has designed several buildings in Debrecen, including

the Nagyerdei Stadium, the Aquaticum Water Park, the International School of Debrecen, the Innovation Centre of the University of Debrecen, and the Forest Offices Office Building.

The municipality is currently conducting a series of negotiations with the government, as a result of which the state can become the majority owner of Debreceni International Airport Kft., which operates the airport, explained László Papp, the Mayor of Debrecen. A proposal on this will probably be presented to the Debrecen General Assembly in January.

The construction of a new runway and terminal has long been planned. In 2019, passenger traffic exceeded 600,000, and 700,000 passengers were expected in 2020. However, due to the COVID-19 pandemic, passenger traffic dropped significantly, to 120,000. Nonetheless, the airport managers are confident that growth will resume once the pandemic is over, writes Dehir.

According to the tender, based on the current capacity of the airport facilities, as well as the load data, the city wants to build new places for aircraft, an expandable passenger building, a storage room, a parking lot, and a snow base.

The new passenger terminal will be characterised by spacious, bright areas and innovative features. It will also have a total capacity of 3 million passengers per year,

emphasises Hirado. Sustainability was an important aspect during the design process, so alternative constructional engineering solutions were also included. 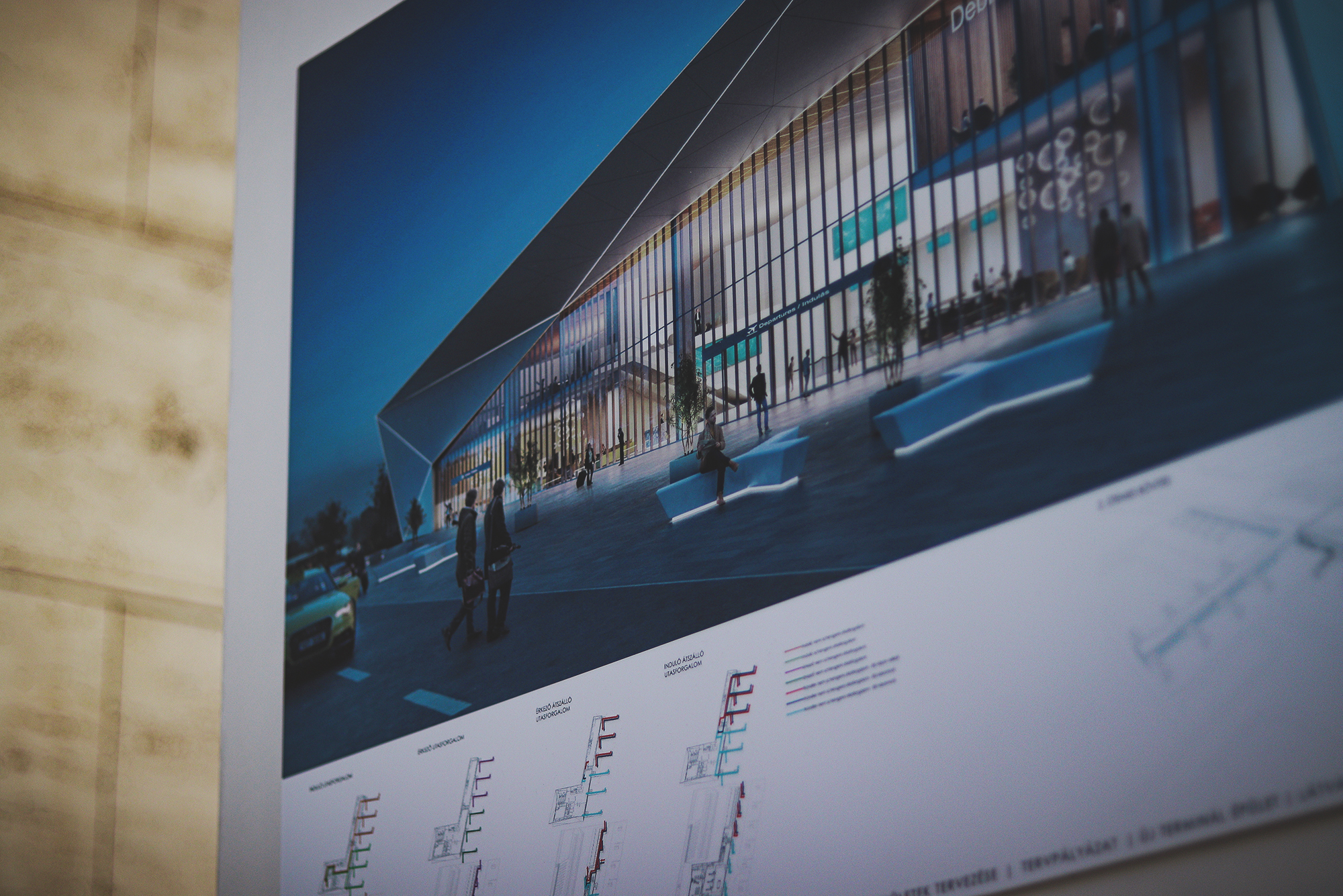 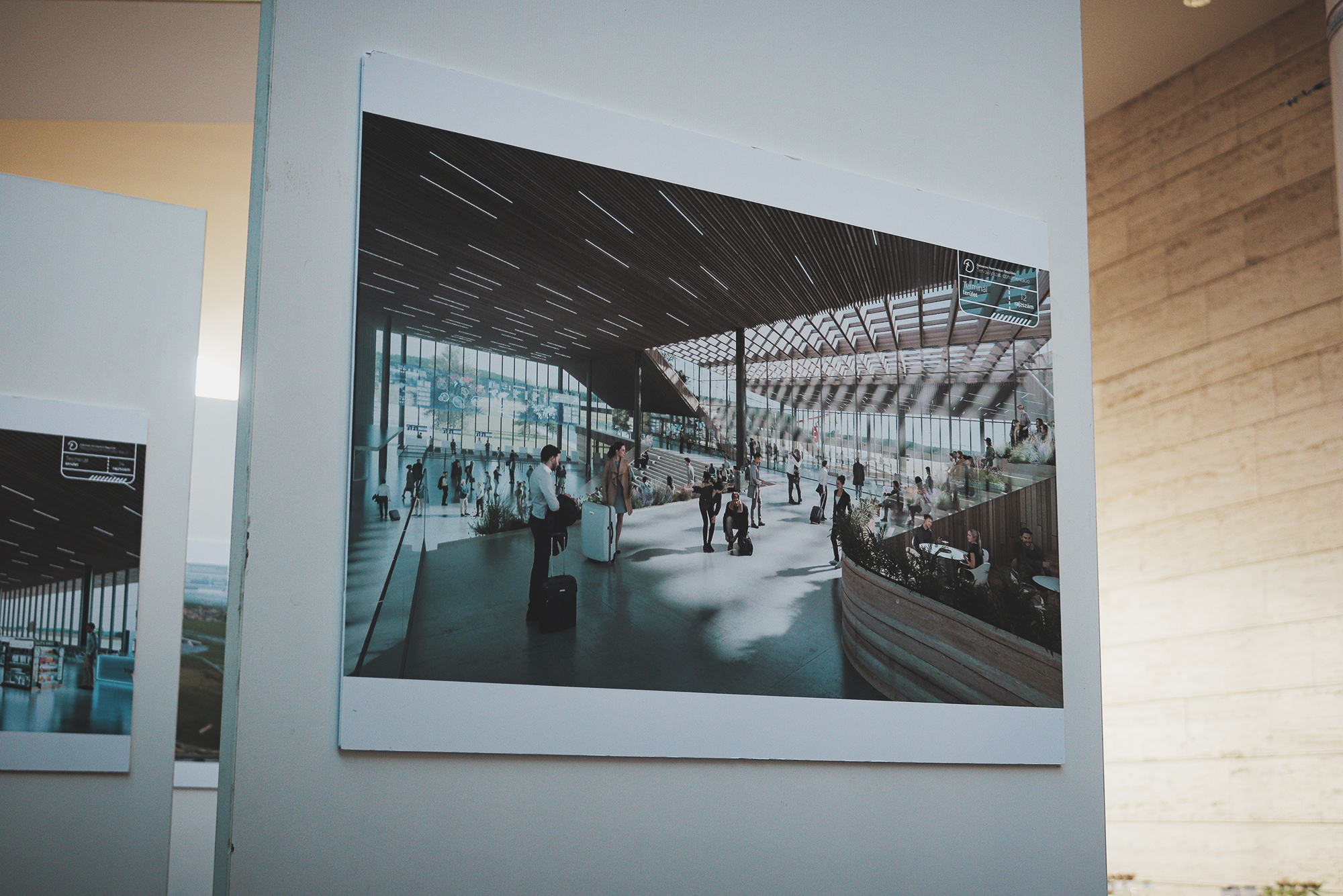 The design of the building was inspired by the shape of paper planes.

“We tried to make a dynamic building with a very unique look, which is also characterised by simple and easy usability,”

Read also: Turkish plane made an emergency landing in Budapest! 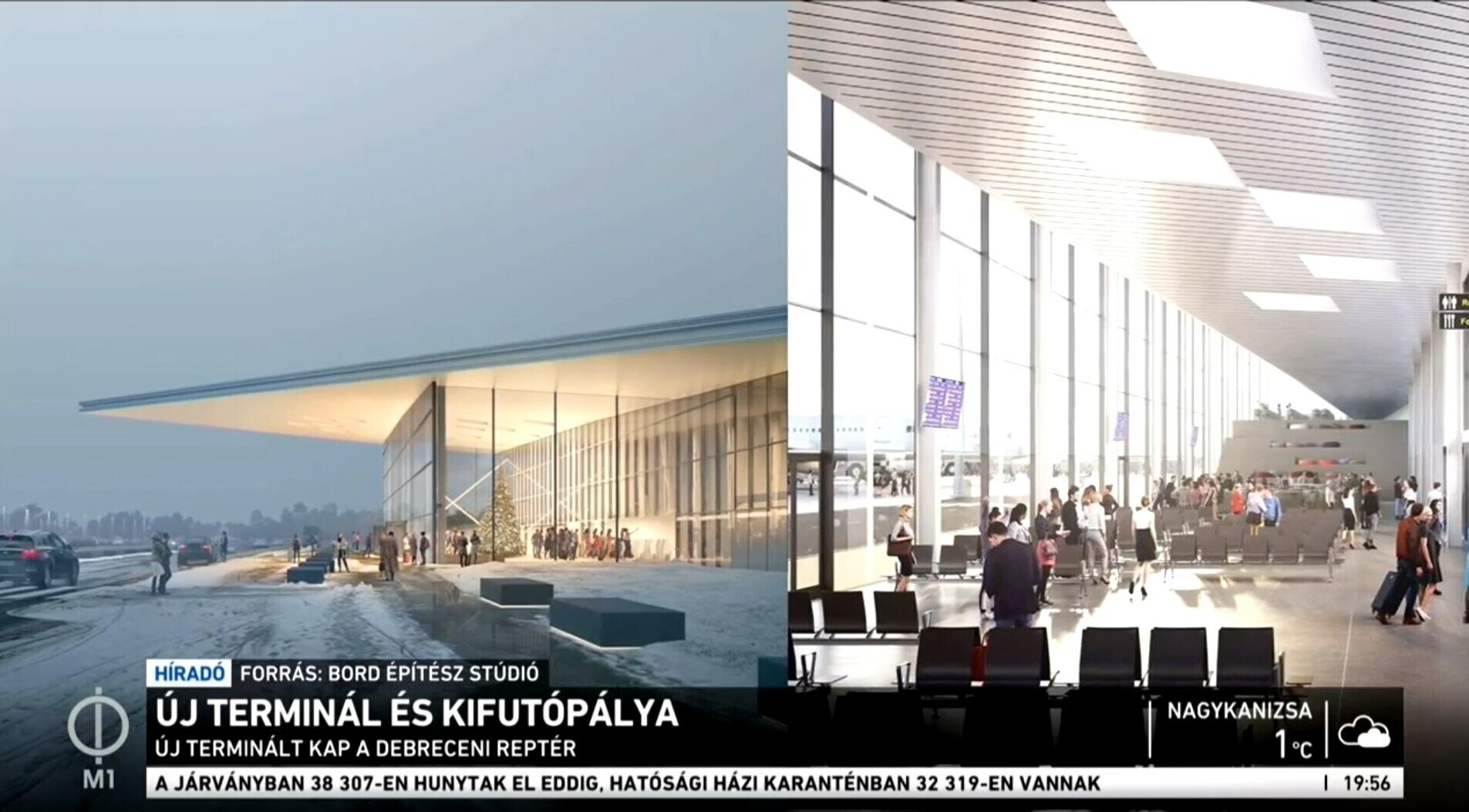 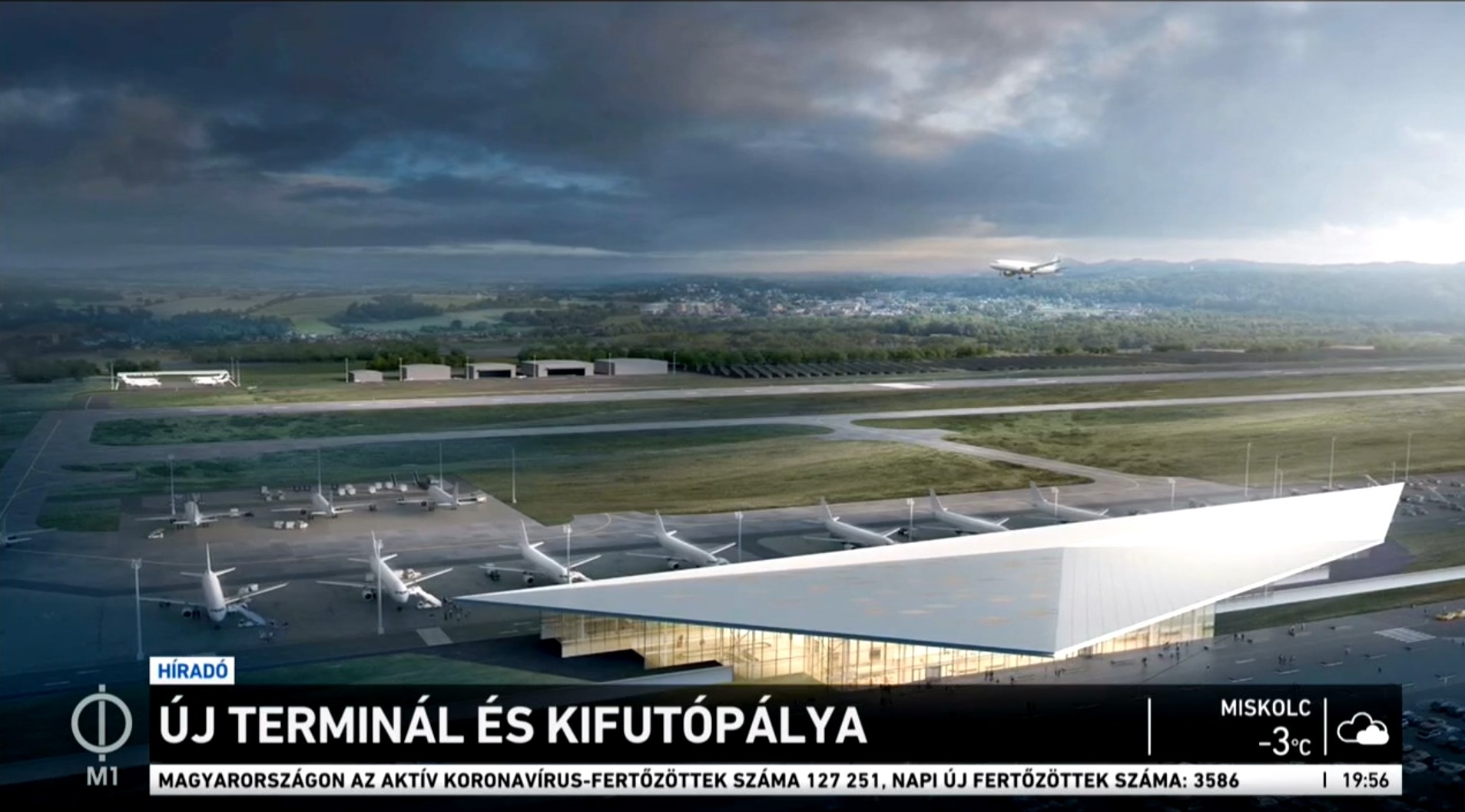 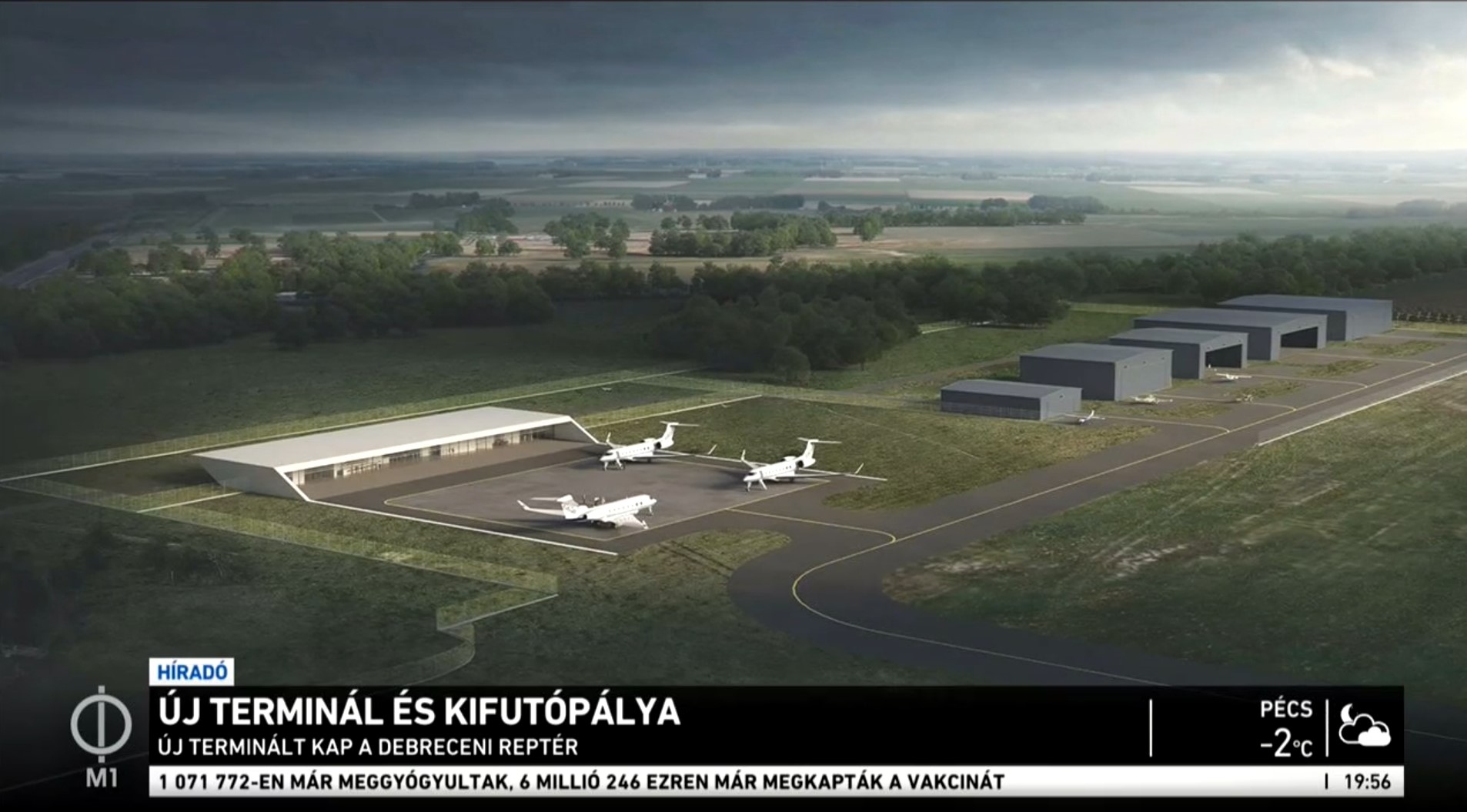 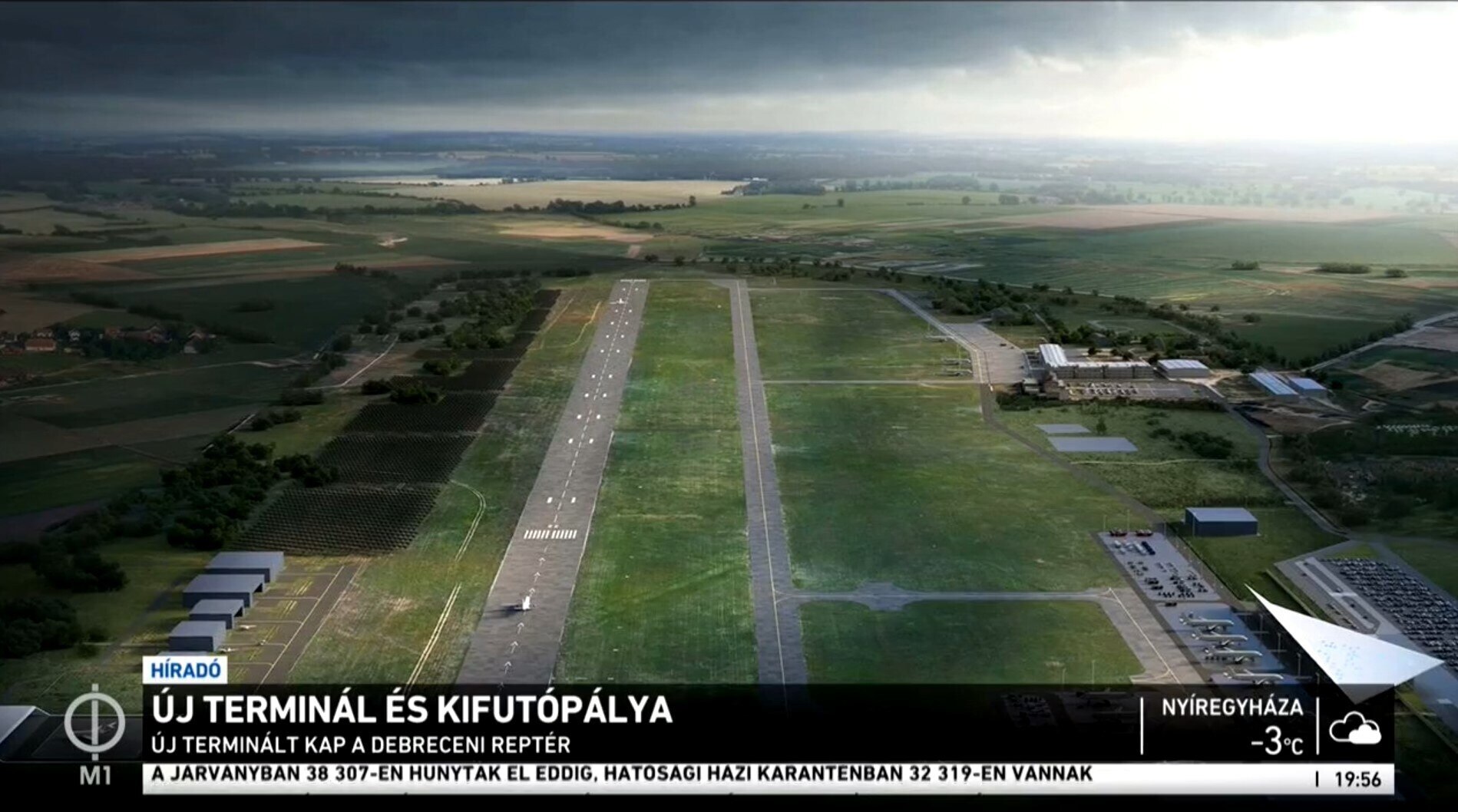 All of the design plans are available HERE. 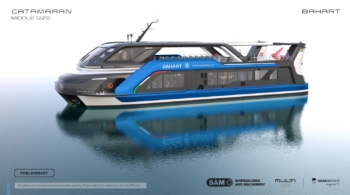 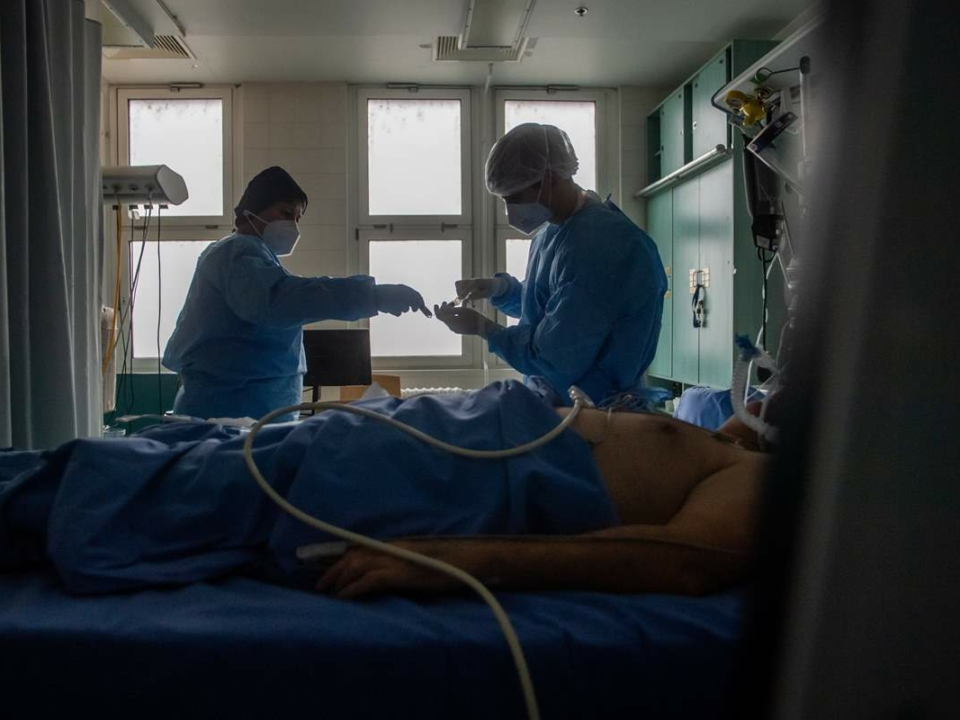 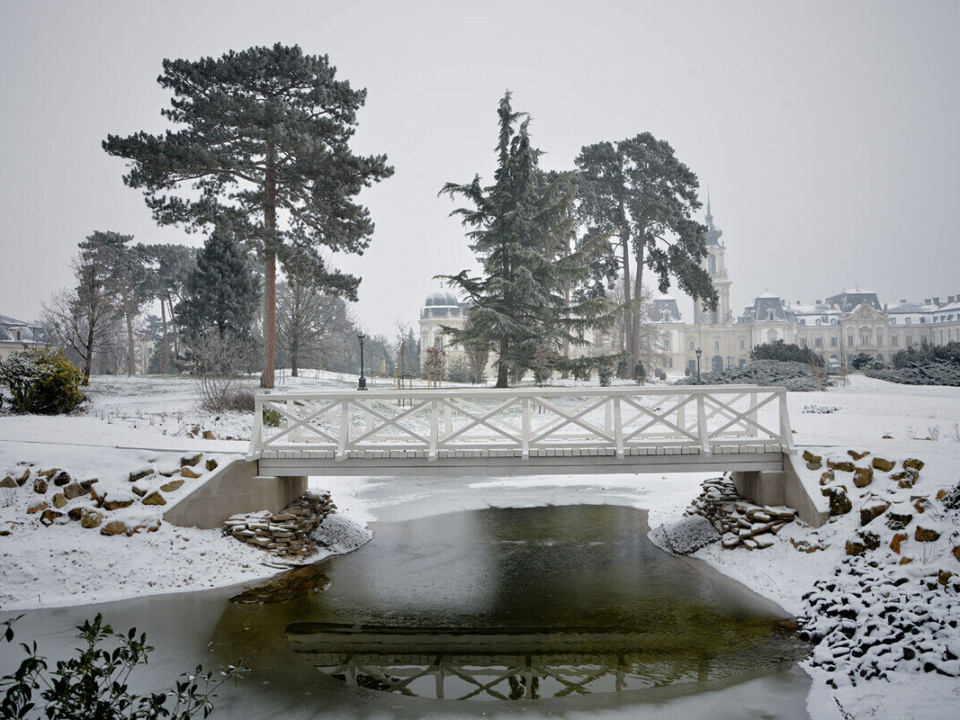