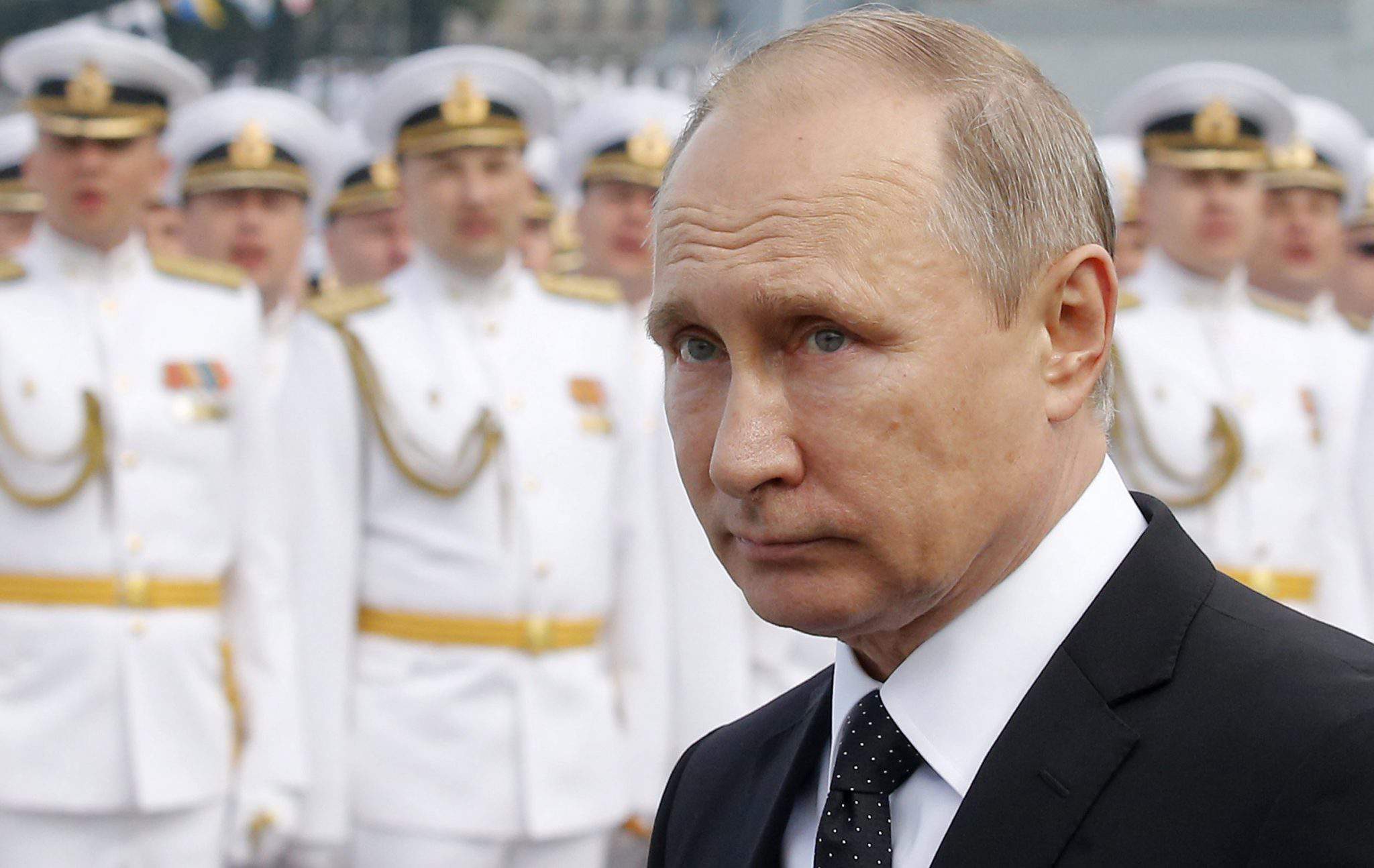 The University of Debrecen is to award Russian President Vladimir Putin the title “civis honoris causa”, its website said on Thursday.

Putin will get the honour in recognition of “the major role the Russian Federation and Hungary assign to the Debrecen University in the upgrade of the Paks nuclear plant”, the senate of the university said.

The east Hungarian university is to train experts for the project.

Hungary signed an agreement with Russia on the construction of two blocks at the Paks nuclear power plant in 2014. The minister in charge of the investment project, János Süli, said in May that the two new blocks would become operational by 2026.

Putin will visit Hungary for the second time within a year. The President of the Hungarian Judo Federation confirmed that the Russian president had accepted the invitation of the federation and would attend the opening ceremony of Judo World Cup on August 28.