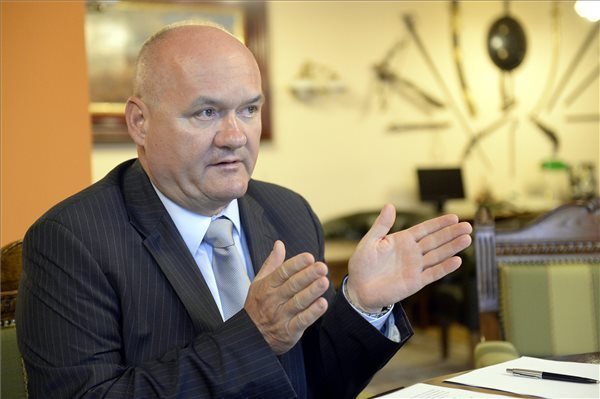 Budapest, June 18 (MTI) – The crisis in Ukraine has highlighted that security cannot be taken for granted and that Hungary needs a strong armed forces, the defence minister told MTI in an interview.

Csaba Hende said that additional funds are needed for facing new challenges, and the planned pace of developments will have to be reconsidered.

The ministry has three basic tasks: armed defence of the country, assisting in the protection against industrial and natural disasters and undertaking an international role, he said. All three place a demand on the Hungarian army to replace its outdated equipment over the next few years, he said.

The biggest professional success of the previous cycle was NATO’s complete backing for Hungary’s 10-year development plan drawn up in 2012, he said.

At the time it was not clear what was to happen to the east of the country, the minister said. In preparation for the September NATO summit, the leading organisations of the alliance and its member states worked intensively on what concrete responses were needed to address the emerging situation, as well as what strengthening and precautionary measures were required. These all entail extra costs, he added.

Hende said that in light of the crisis in Ukraine it was necessary to rethink the 2012 concepts and the pace of development. New developments are needed and existing ones must be brought forward, he said, citing the example of Hungary’s Gripen fighter planes, the development of which featured in plans further down the road. In light of the new situation, however, these have been brought forward and the government has undertaken to provide the 3 billion forints (EUR 9.8m) in order to implement the plan. Accordingly, in 2016, Hungary has boosted its undertakings in respect of the V4-EU battle group which is in the process of being set up: one of the primary tasks of the Hungarian armed forces will be to provide air support for the battle group, he said.

Hende said the steps necessary for creating a national helicopter fleet suitable for deployment in disaster protection, anti-terror operations, civil defence and law enforcement have been made. The government is expected to make the related decision in the course of this year. 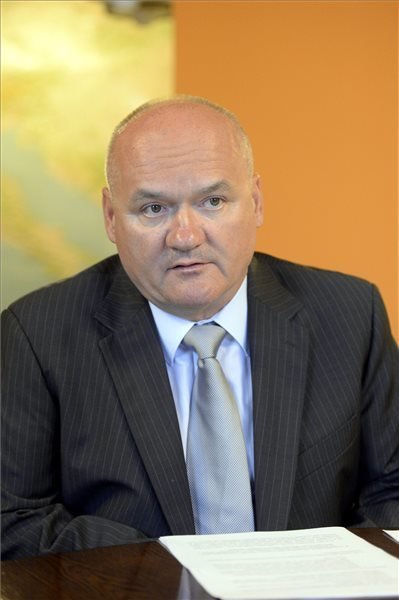 Concerning the achievements of his ministry since 2010, Hende said that a system of voluntary reserve officers had been set up, a body which “passed the test” during major flood protection operations last year. He added that the current number of 5,300 officers was to be increased to 8,000 through a recruitment campaign starting in the near future. He said all Hungarians who felt “a commitment to protecting the homeland” within the military while retaining their jobs were welcome to volunteer.

Hende said that apart from regular defence activities, in the future his ministry would be responsible for the organisation of state celebrations marking national holidays and anniversaries.

The prime minister has asked the ministry to examine ways to move the defence ministry to Szekesfehervar, in western Hungary, before March 16, 2016.

A team of experts has been set up to assess such aspects as military strategy, national defence, as well as Hungary’s commitments under international agreements, Hende said. The aspects of infrastructure and financing will also be considered before the ministry presents its report to the government, the minister added.