Despacito with a twist by a Hungarian musician – VIDEO 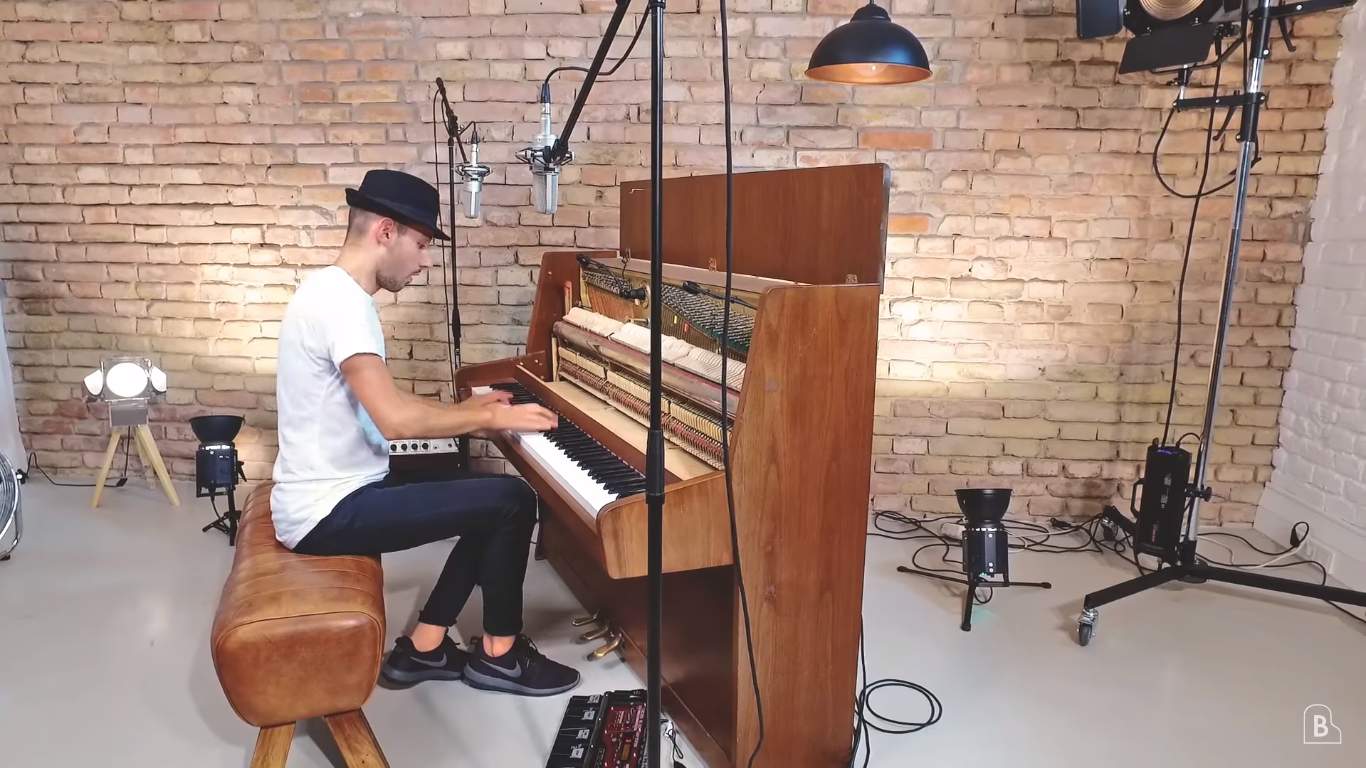 Despacito is easily the song of summer 2017, though some people might find it unpleasant. However, szeretlekmagyarorszag.hu reports that a Hungarian musician turned it into a nice tune.

Saying that Despacito is everywhere this summer would be far from enough to describe the phenomena that it became. There was a party at Budapest where only this song was played, and, hold on to your seats: there is even an ice cream flavour named after it. Talk about being a hit…

Although, as it always is with music, not everyone is keen on Despacito, it is even banned in Malaysia. A young Hungarian pianist, Bence Péter, covered the song with his piano, turning it into a quite nice musical piece. People will surely like this version, even though they hate the original.

Bence is known as the world’s fastest pianist, having covered other hit songs as well. He showed the world his own turn on Cheap Thrills by Sia, Black or White and Bad by Michael Jackson, and Don’t Stop Me Now by Queen.