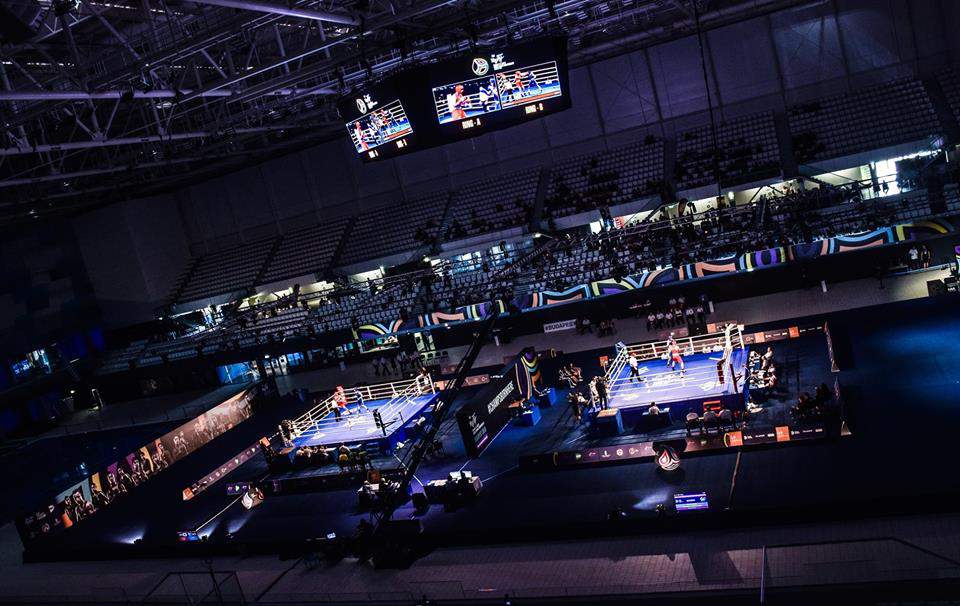 According to sportmindig.hu, the news of the Hungarian Boxing Federation’s bankruptcy due to the expenses of the Junior World Championships held in Budapest shocked the public opinion. The members of the presidency claim that they have no idea about the details. Nonetheless, a board of enquiry has already been set up, and several members have already filed their notice to quit.

All members of the presidency object to interviews as they claim that due to the lack of dialogue and meetings, they did not have an actual say in issues concerning the World Championships.

However, some people say that the choice of locations was not adequate, due to their unrealistically high costs. But theoretically, it should not have been a problem, because the costs were covered by the budget set out originally. The total cost is known publicly: the federation received an invoice of gross 75,702,160 forints (~ EUR 233 thousand), which included the rent of the Duna Aréna, the cost of Valton Security, the overlaying of the pool, commercial elements and the catering of the athletes, organisers, volunteers and referees for 10 days. 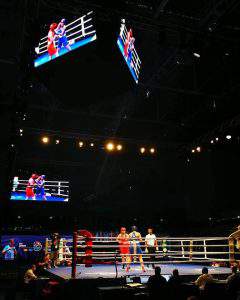 On the whole, compared to other sports halls, the price is realistic. But if it is not the location that was the source of the financial issue, then what was it?

Someone has highlighted that the 135 million (~EUR 416 thousand) spent on the sound system, lighting and the making of a short advertising film is hard to justify. The Federation commissioned the Budapest 2017 Nonprofit Ltd. with the sound system, which cost 1,260,000 (~EUR 3882) thanks to the contribution of sponsors.

The remaining sum does not seem valid for the other two units.

Moreover, the federation made a contract with another security company as well, but no one knows what they actually did, concerning that Valton covered the whole venue. Rumours have been going around about a 19 million (~EUR 59 thousand) invoice, which is strange concerning that the medal and trophies made from Zsolnay porcelain only cost 4 million (~EUR 12 thousand). 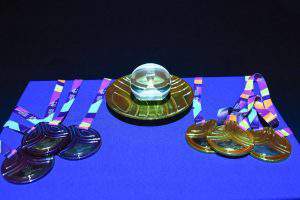 The federation should have entirely covered the cost of accommodation, but they still have not paid one-fifth of the sum.

There are also problems with the total cost of organisation. First it was 296 million (~EUR 912 thousand), then 400 million (~EUR 1.2m), but some even go as far as 700 million (~EUR 2.2 m) or more. What is interesting is that the Budapest Nonprofit Ltd would have organised the whole event for 290 million forints (~EUR 893 thousand), but the federation rejected the offer.

Based on the information of sportmindig.hu, the Hungarian Boxing Federation plans on covering the financial crisis from two sources. They want to redirect the support that the clubs were to receive from the Ministry of Human Resources. This would lead certain clubs to a state where they cannot function anymore.

Naturally this means that those people would be affected the most by the scandal who actually had nothing to do with it.

Since the issue concerns public funds, the federation must publish a detailed list of the money spent on the World Championships. The public has every right to know whether or not there was a public purchase tender and if yes, the list of applicants.

At this point in the story, everybody is waiting for the federation to justify the incredible amount of public money spent on the event.