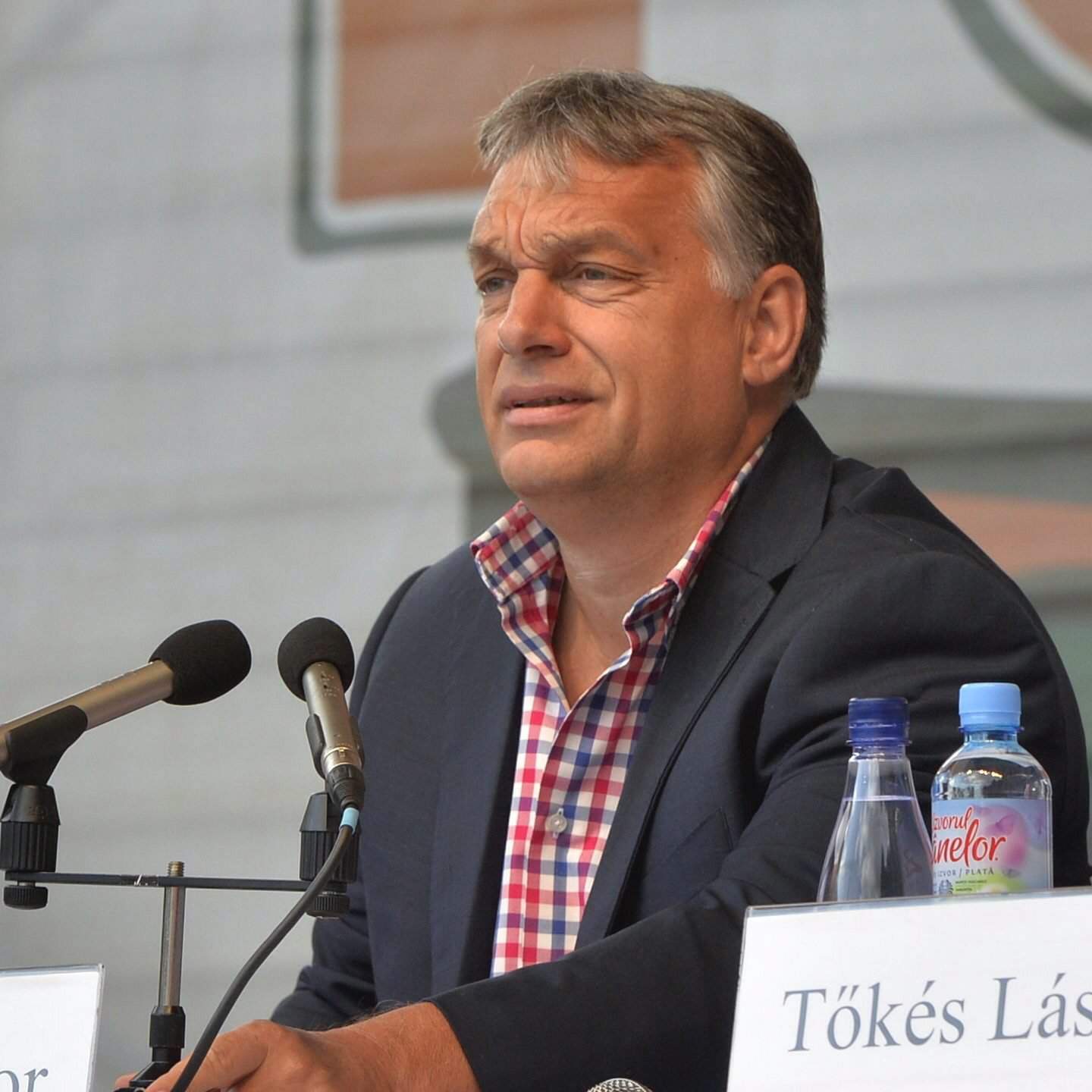 Budapest, July 25 (MTI) – Donald Trump, if elected US president, would bring about destabilisation in Europe, Attila Ara-Kovács, of the leftist opposition Democratic Coalition (DK), told a press conference on Monday.

The head of DK’s foreign affairs cabinet referred to Prime Minister Viktor Orbán’s Saturday “coming out” as a Trump supporter, and said the move was “not surprising”. Orbán’s ruling Fidesz has been suggesting that “what Trump says, Orbán has been voicing for 15 years”, he said.

Ara-Kovács added that Hillary Clinton’s victory, on the other hand, would be “equal to a major disaster” for ruling Fidesz, noting that the Democrat candidate had earlier criticised that party’s policies.