Do you know the origin of these Hungarian Easter traditions?

Easter, or ‘húsvét’ in Hungarian, is just around the corner, but what exactly are we celebrating? Ham, eggs, a big morning feast, men sprinkling women with water, kids delving into some chocolate goodies, but why do we really do these? For the Christian Church, this is considered one of the most important holidays, its history dates back about 2,000 years, and there are many customs associated with it that we no longer really know the reason behind or just not really follow it today. Magyarországom tried to collect some and explain their background.

Where does the name ‘húsvét’ (Easter in Hungarian) come from?

The name ‘húsvét’ has a literal meaning in Hungarian. As Lent ends and with it the 40-day fast after the festival season, it means that you can eat meat again. It is a compound word from ‘hús’, meaning ‘meat’ and ‘vét’ in this context means ‘to consume, to eat’.

If you put them together it means that you can consume meat again. Lent is not followed by many people nowadays, or at least as strictly, but it used to be a prevalent tradition in Hungary.

Not only meat-eating was forbidden, but having weddings, balls and other musical pastimes were also to be avoided. So, for Hungarians, Easter signifies the end of a period, and it must be celebrated accordingly.

Where does the tradition of watering women come from?

Maybe you have heard about the traditional Hungarian Easter watering of women. Unfortunately, in many places, they seem to omit this tradition, or they mute it down a bit by using perfume or cologne.

Usually, young men would water the girls by splashing them with a bucket of water, for some outsiders this might seem rude, but if the weather is appropriate, it could be quite fun.

Now comes the question, what are the origins of this tradition? Why do Hungarians splash women with water during Easter? Many think that this tradition has to do with the cleansing power associated with water, but some also think it has a biblical origin to it; namely that those women who proclaimed the resurrection of Jesus were calmed down by Roman soldiers pouring water on the women’s necks. Some people think it originates from pagan tradition and it is the remnant of a fertility ritual.

Where do Easter Eggs Come from?

In return for watering, the girls treat the young men with nicely painted eggs. These eggs could have different colours meaning different things; red would mean love, green would signify friendship and yellow would be an indication of jealousy. Originally though, these eggs were only red, coloured by some natural source. This symbolised love or life as well, but besides, the legend holds that the blood of Jesus Christ hanging on the cross dripped down on the eggs in the basket of a woman just praying there, and his blood coloured them. Later they started decorating the eggs in many ways and apart from it being a fun and exciting pastime for children, it could also be an artform to some. There is a plethora of ways to decorate the eggs, and if you are interested, you can check it out. I would personally recommend you try some of it out, especially if you are spending the quarantine with children.

And what about the Easter Bunny?

Let’s talk a little bit about the Easter Bunny as well, as it has also become one of the main symbols of the celebration over time. What has the rabbit got to do with Easter, the resurrection of Jesus, and why does it bring eggs? Due to its tendency to rapidly multiply, the rabbit has become one of the main symbols of fertility since ancient times, just as the egg has, and according to some, this is the only thing that connects the two and the holiday as well, for we do not only celebrate the resurrection of Christ, but it coincides with the renewal and rebirth of nature during Spring. According to some sources, however, the bunny is a symbol based on a similarity in German nouns. In some German territories, guinea fowls were gifted to each other by people, along with its eggs. The German name for guinea fowl is Haselhuhn, for short ‘Hasel’ and they call rabbits ‘Hase’ in German. So, it might be possible that this is how the bunny got connected to the holidays. 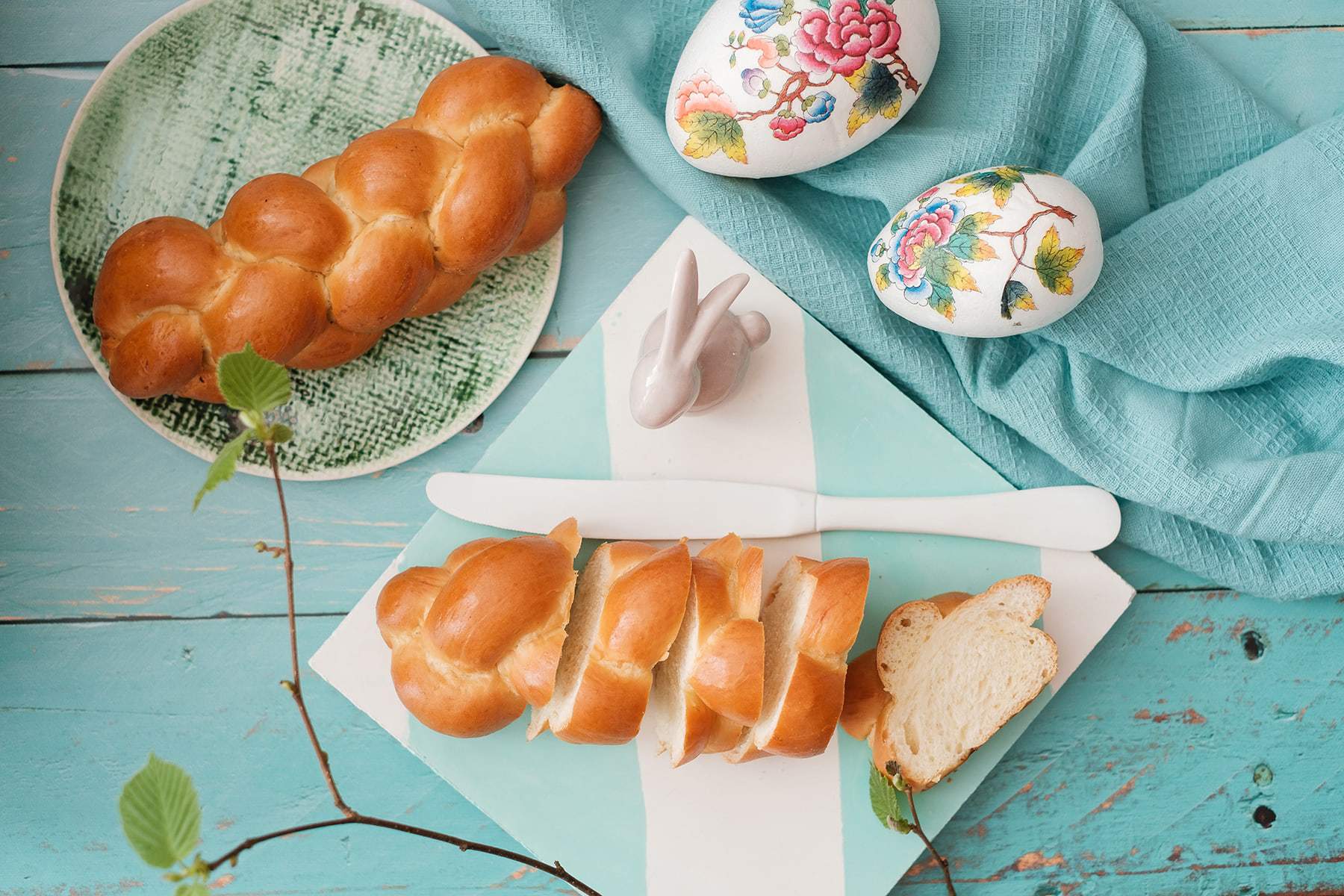