Does Hungary have a migration problem at all? – VIDEO 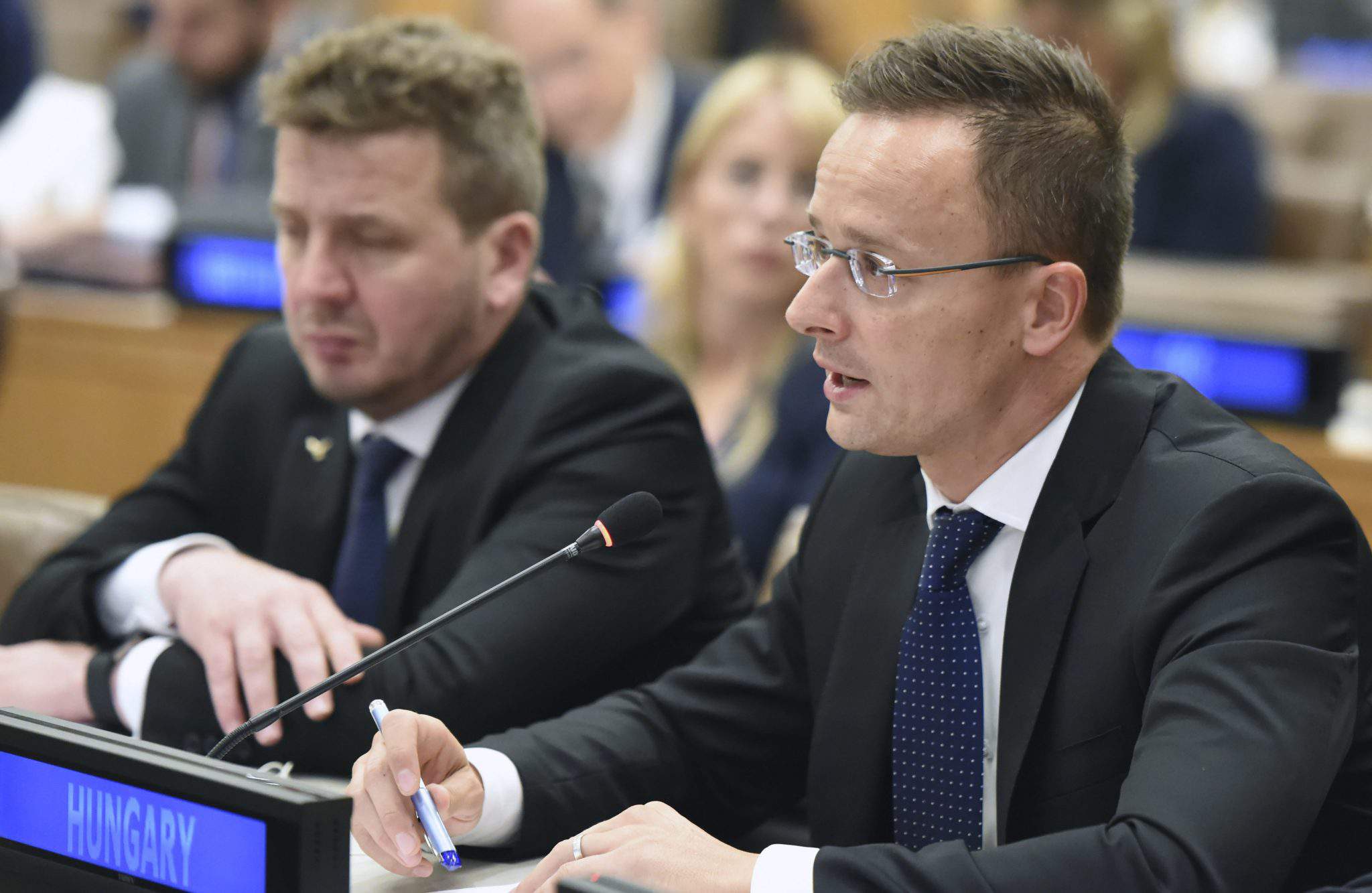 As we all know, the Hungarian government has officially declared war on migration. The government rejects the migration package of the world’s biggest and most prestigious international organization, the UN – even though it could participate in the process of forming it. Besides, a new anti-immigration tax has been introduced in June 2018, as we reported earlier. The new tax policy is part of the „Stop Soros” package that is aimed against the alleged „Soros plan”, a plan to support migration to the EU – as claimed by the Hungarian government. According to the ministry, migration causes a substantial financial burden on the Hungarian government’s budget.

Now Foreign Minister Péter Szijjártó was asked by Christiane Amanpour, the iconic CNN journalist, whether it is in Hungary’s intention to only welcome people who are white Christians and would not create heterogeneity in the country. As she says, Hungarian PM Viktor Orbán has on numerous occasions talked about his views on multiculturalism as an adverse policy. According to Péter Szijjártó, representing this point of view is not extraordinary but rather, it is honest.

Also, the journalist raised the fundamental issue of whether Hungary has a migration problem at all.

Although the Hungarian government claims that immigrants are “flooding” the whole of Europe, this is by no means true: Hungary welcomed an approximate number of 4,000 refugees altogether, while the number of refugees that came to Europe has decreased by more than 80 pc in the past 2 years.

In contrast, the foreign minister stressed that governments should be able to decide themselves what kind of policy they would like to follow. Nevertheless, Hungary has signed several international human rights treaties – including refugees’ rights – so it has obligations to comply with. Therefore, a country cannot essentially decide by itself about the foreign policy issues that it has international obligations to comply with.

“Let’s leave it to us to make a decision whether we think multiculturalism is more valuable than a homogeneous society,” Hungarian Foreign Minister Peter Szijjártó said during the interview.

Amanpour also talked about the Sargentini report and launching the Article 7 procedure against the Hungarian government inside the EU. According to the FM, every action proposed to be taken against Hungary will be vetoed by like-minded countries such as Poland and the Czech Republic.