Duke of York to visit Hungary next week

The Duke of York will pay an official visit to Hungary next Monday, the British Embassy in Budapest has told MTI.

with the focus being on education, science, technology and engineering, the ministry said.

In addition to his high-level meetings, the duke will open a conference on civil engineering held at the Hungarian Academy of Sciences to mark the 200th anniversary of the founding of the Institution of Civil Engineers (ICE), of which he is a patron. 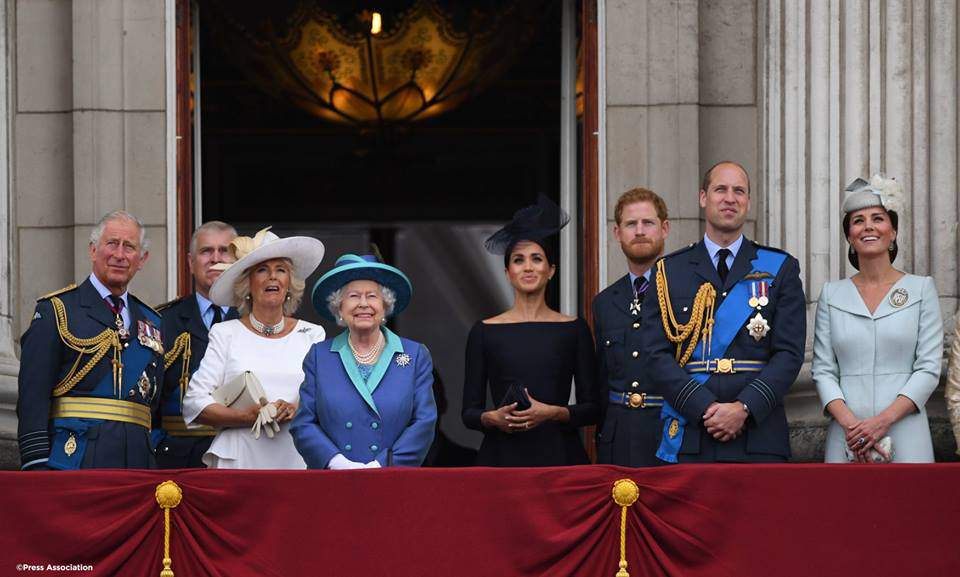 At Budapest’s National Public Service University (NKE), he will open a British-Hungarian workshop on public sector social responsibility which the NKE is organising jointly with the University of Birmingham.

Prince Andrew will also visit Budapest’s first ever integrated gym where he will meet Paralympians who competed at the London 2012 Paralympic Games.

The duke will end his trip by attending the final of the international Pitch+Palace start-up competition where he will get to meet members of Hungary’s science and technology start-up community. The Pitch+Palace project, founded by Prince Andrew himself in 2014, is aimed at aiding the development of innovative start-ups and ideas in the UK and around the world.

Brexit: UK citizens ask for foreign citizenship even in Hungary

Next week’s trip will be the duke’s second to Hungary, having already visited the country in 2005.