E Day In Hungary, The Celebration Of The Spanish Language 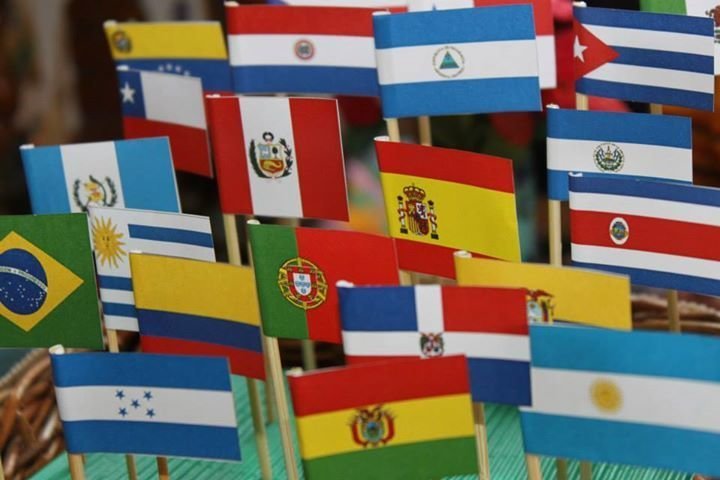 The Cervantes Institute is the largest organization in the world responsible for promoting the study and the teaching of Spanish language and culture. Its center in Budapest was inaugurated ten years ago by Felipe VI, the new King of Spain and his wife, Queen Letizia.

In the Cervantes Institute of Budapest the „E Day” was celebrated on the 21 of June which is a doors open day for all those speak Spanish. A wide range of activities was dedicated to the public like book exhibition, free Spanish lessons, Latin American recipes, wine tasting and kids’ activities.

That day all of the Institute Cervantes centers – in 43 countries– opened their doors for a worldwide celebration of the language that connects them.