What Economic Effects can the 2017 FINA World Championships Have?

Many sports fans do not realise it, but such a grand sports event as the FINA Aquatic World Championships can be a great boost to the economy, if well organised, though if programmed poorly, can cause it great damage, GLOBS Magazine said.

The 2017 World Championships finished in Hungary just a few weeks ago, so we cannot yet provide accurate data as to whether the investment will actually generate a return. That is hard to measure anyway, as the majority of any profit is not realised straight away; the event generates significant profit indirectly. Because of the championships, more and more people will get to know the country’s attractions and will visit Hungary years, or even decades, later.

However, what we know for sure is that the cost of the developments for the World Championships is close to HUF 84 billion, from which lasting developments have been created in both Budapest and at Lake Balaton.

Minister for National Development Miklós Seszták, said that these projects would have been implemented anyway, regardless of the World Championships. FINA Executive Director, Cornel Marculescu also agreed with the Minister and added that the investment was worthwhile for the country because it will remain as heritage, enhancing the attraction of Budapest. He highlighted that, in his opinion, our country has done an exceptional hosting job, as we originally applied for the 2021 Swimming World Championships and then, as Mexico withdrew from hosting this year’s competition, we took over and had on two years for preparation instead six. Government Commissioner Balázs Fürjes, responsible for the key developments in Budapest, also stated that the increased water surface, the newly built cycle paths and green areas must be included among the positive proceeds of the sports event

After all the costs, let us see how much, and from what, our country can profit on the basis of the surveys of the previous two World Championships which were carried out by the Centre for Economics and Health, University of Pompeu Fabra. During the 2013 FINA World Championships in Barcelona 1,853 jobs were created directly, indirectly and in relation to the sport. The direct and indirect effects, as well as the economic effects on the sport reached EUR 211 million this year. According to the managers of the event, the Hungarian event will produce a lot more. 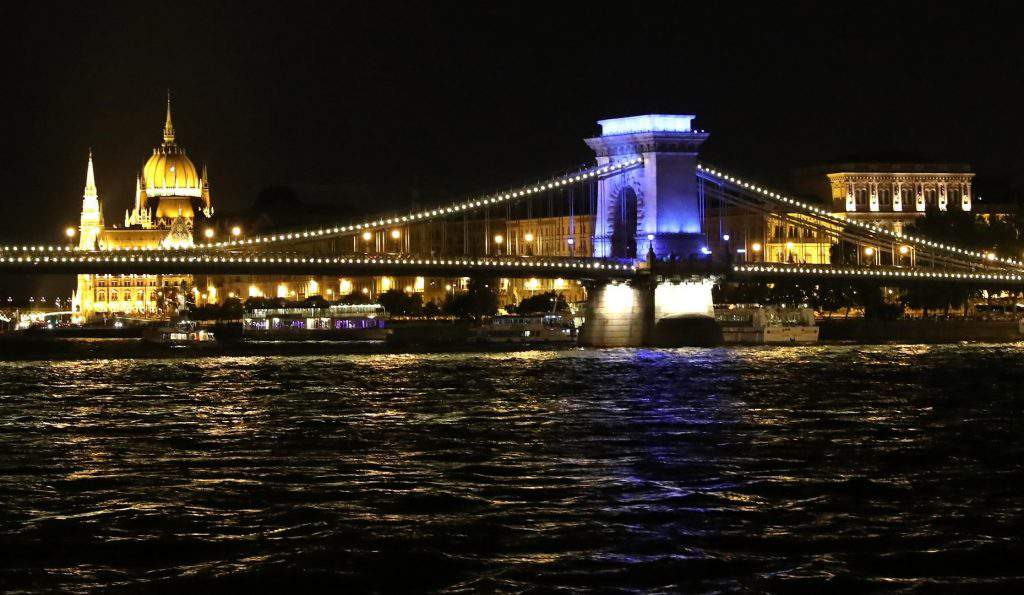 In regard to the number of spectators, estimates by Kantar Media concluded that the competition in Barcelona was watched by 4.5 billion and the competition in Kazan in 2015 by 6.8 billion people. The organisers estimate higher figures for Hungary than the previous numbers in this case too. Total viewing was measured by the official viewing measurement centres of the countries where a TV company had officially purchased broadcasting rights from FINA. The dedicated programmes such as live, repeated and recorded coverage and summaries, as well as short, thirty second reports shown in news programmes, are also included in the total viewing figures.

In relation to the global media effect, it may be said that, in 2013, the number reached EUR 1.36 billion while in 2015 it was USD 3.8 billion. The organisers of the event have said that they estimate the figures to be higher at the 2017 championships.