With the coronavirus epidemic subsiding, protecting the economy has become the most important common task for Hungary and Slovenia, the foreign minister said after talks with Slovenia’s minister of economic development and technology in Budapest.

Addressing a joint press conference with Zdravo Pocivalsek, Péter Szijjártó said that economic cooperation between Hungary and Slovenia was on a strong footing, contributing to the success of their economies.

The pandemic has shown how much the two countries depend on one another, he said, adding that Hungary and Slovenia had maintained close contact during the epidemic.

In terms of future cooperation, Szijjártó said strengthening energy security was one of the most urgent tasks. The two countries will link their power grids by the end of 2021 which will be followed by connecting their gas pipelines later on.

The bilateral agreement on the gas pipeline development has already been concluded, Szijjártó said, noting that the Slovenian cabinet has declared it a strategic priority project.

The two countries have also agreed to draft a joint economic development strategy for the Mura and Raba region, the foreign minister said.

In terms of economic cooperation, Szijjártó welcomed that the annual bilateral trade turnover has exceed 2.5 billion euros, noting that Slovenia was an important market for Hungarian businesses. He noted the 360 million euro credit line opened by the Hungarian government to support bilateral business cooperation as well as the government’s 2.4 billion forint (EUR 6.8m) grant that has so far supported 651 Slovenian entrepreneurs and farmers under the Mura region economic development programme.

Hungary is ready to further expand cooperation as the governments of both countries have a policy to protect national interests for which both are expected to face “fierce international attacks”, he said. 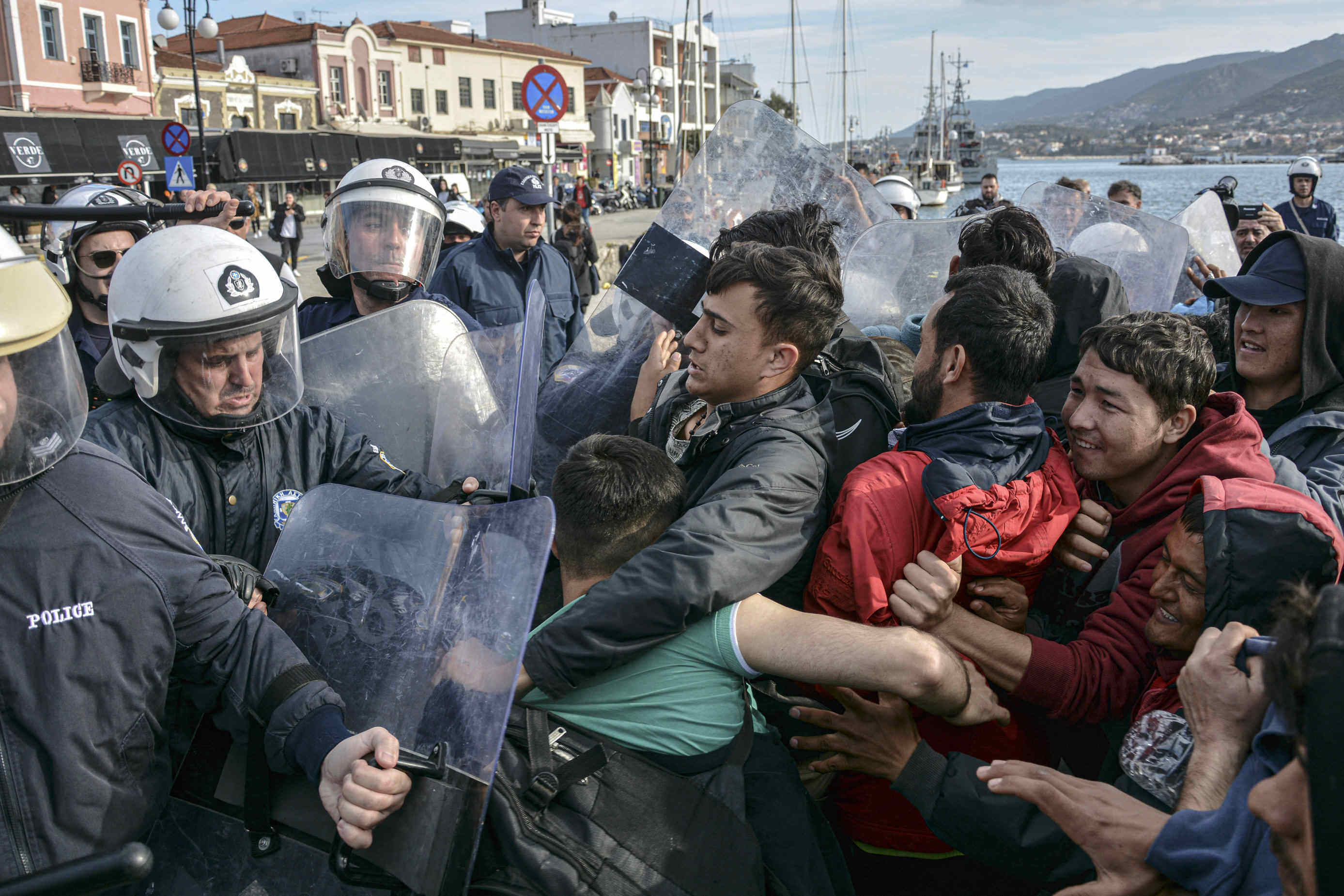 He also highlighted the significance of the joint development of self-driving vehicles.

Both the Slovenian and Hungarian economies rely heavily on the car industry and developments in the industry involve cooperation possibilities for both countries, he added.

He expressed agreement with the Hungarian government about the protection of jobs being vitally important and said that consumption must be encouraged to promote recovery. The development of border regions contributes to this process, he said, and thanked Hungary for its financial support of the Mura region.

He also praised the improvement of tourism links and expressed hope that Slovenia will receive more guests from Hungary if the tourism season gets extended for the whole of the year. He said Hungary could participate in the international fair in Celje even if it is not held this September as originally planned but gets postponed until 2021.

Pocivalsek thanked Hungary for its help during the epidemic and said Slovenia, too, was open to developing bilateral relations because being a small country, it understands that better results can be achieved by joining forces.