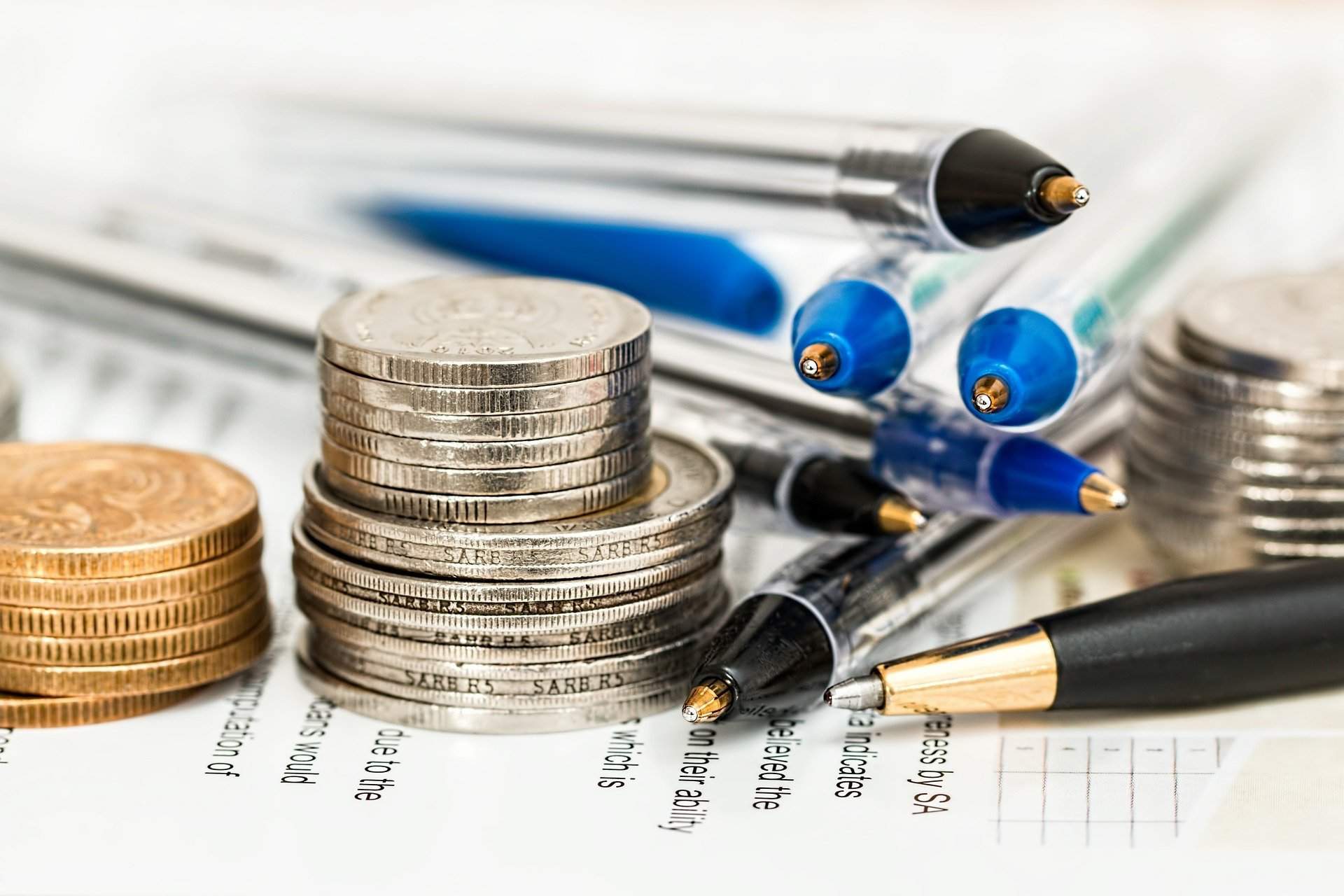 As announced by Economy Minister Mihály Varga on Friday, the government is proposing a 15 percent raise in the minimum wage of unskilled workers for next year and a further 8 percent raise in 2018, and payroll tax cuts of 4 percentage points in 2017 and then 2 percentage points in 2018. For jobs requiring skilled labour the minimum wage could grow by 25 percent next year and by 12 percent in 2018, the minister added.

Head of the Hungarian Trade Union Confederation (MaSZSZ) Lászlo Kordás told MTI that the unions considered the substantial wage increase proposed by the government a move taken in the right direction.

Deputy chairman of employer organisation MGYOSZ, Ferenc Rolek, on the other hand, said the wage increase programme proposed by the minister cannot be implemented, especially not in 2017. Rolek said the programme would require pay rises worth more than 1,000 billion forints (EUR 3.2bn) in the business sector, according to preliminary calculations. Employers’ representatives propose a 10 percent minimum wage rise next year and a maximum 20 percent rise in the minimum wage for skilled workers, Rolek said. “Considering the taxes payable by businesses and the position of the central budget, employers have asked the government to take a bigger share than the 4-percentage-point payroll tax cut proposed for 2017,” the deputy chairman of MGYOSZ said.

The LIGA trade union confederation called the government’s minimum wage rise proposal an adequate basis for negotiations. In a statement issued on Saturday, it said the wage rises 2018 can help bring the net minimum wage to the subsistence level, something that LIGA has demanded for many years. However, LIGA considers it doubtful that payroll tax cuts will be fully translated into wage rises, therefore, they propose that employees’ contributions should be reduced because that would immediately result in wage rises for all employees.

The opposition Socialist Party believes the wage rises proposed by the government are insufficient and Fidesz has not been able to maintain the purchasing power of the minimum wage over the past six years.

Socialist MP Nándor Gúr said on Saturday that the government is talking about wage rises now because the elections are approaching but after 2018 they would act as they had in the past six years. Gúr said the proposed wage rises are too little, too late, and the young people who have left Hungary to find work abroad will not return after such pay rises. He said the net minimum wage should be at least 100,000 forints (EUR 324) because that could provide a basis for decent livelihood.