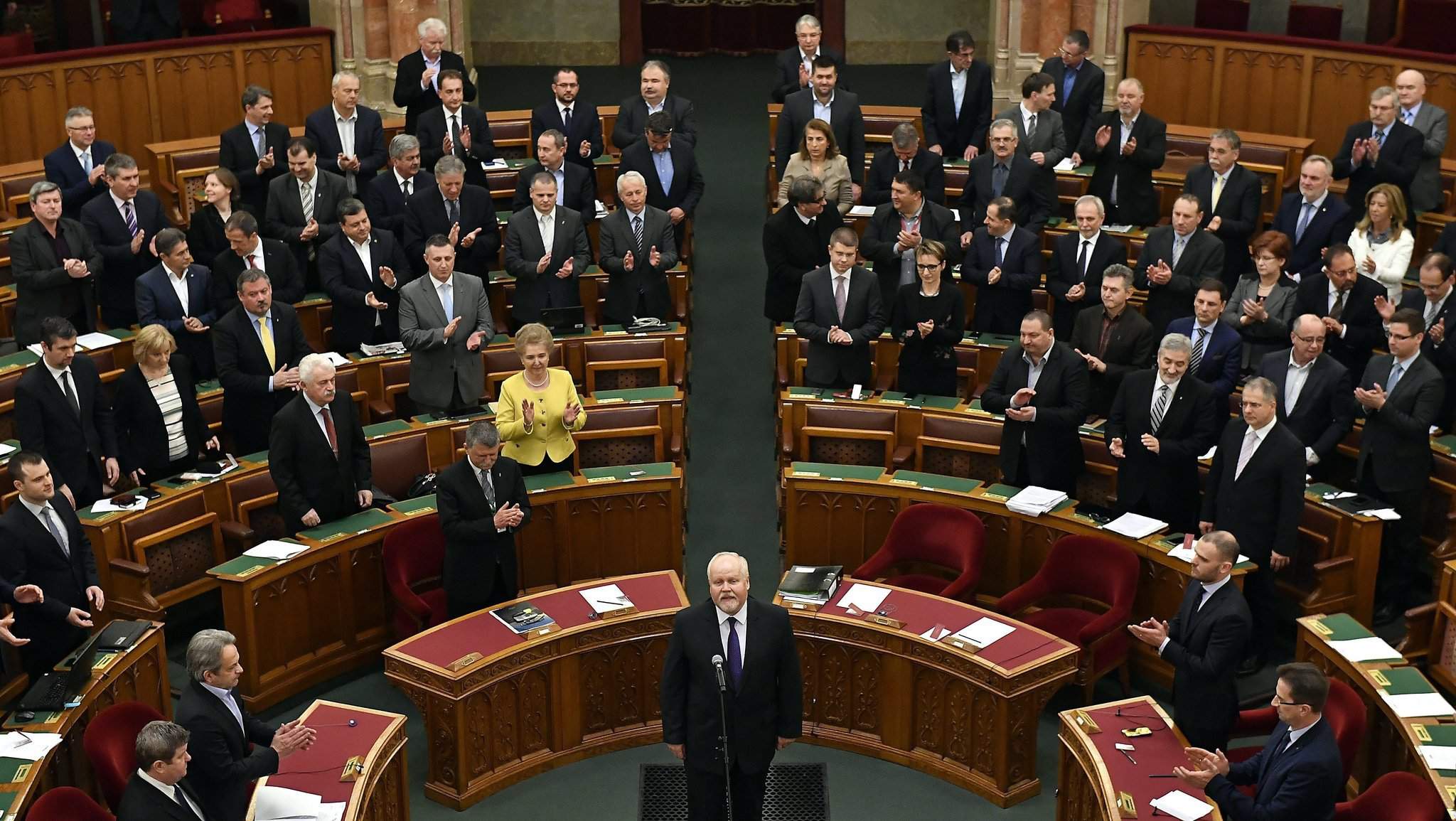 Budapest, February 21 (MTI) – Environmental lawyer and university lecturer Gyula Bándi was elected as deputy ombudsman for the protection of future generations for a six-year term on Tuesday.

Bándi was elected in a secret vote in parliament with 178 votes in support and 5 against on the nomination of public ombudsman Laszlo Szekely. He needed at least two-thirds support from all MPs to be elected and took his oath after the result of the vote was announced.

Szekely nominated Bandi in December after the previous green ombudsman Marcel Szabo was elected constitutional judge in the autumn.

Bandi, born in Budapest in 1955, teaches at Pazmany Peter Catholic University and he was awarded the Order of Merit of Hungary, Officer’s Cross last year.