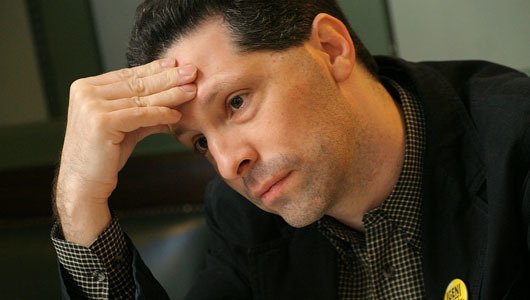 Budapest, April 17 (MTI) – The green opposition LMP party could end up with two mandates in the European parliamentary elections, although a lot will depend on the turnout, Andras Schiffer, the party’s co-leader, said.

LMP has successfully completed the requirements on supporting signatures and the party has a good chance of safely making it into the European Parliament, Schiffer told public M1 television on Thursday morning.

LMP is a party, which has “euro politics”, he said, adding that the debate over a stronger or a weaker, a smaller or a larger union, which has been going on over the past ten years, is deceptive.

The creation of “a Europe of capital” over the past decades has created a multi-speed Europe which put Eastern European countries, among them Hungary, and southern European ones, at a disadvantage, Schiffer insisted

LMP will work with representatives of other green parties to put together a plan for an eco-social Europe, where wages, the environment and job protection will need “more Europe”. However, for instance, more autonomy is required in connection with the protection of farmland, he added.