Confronting the fates of the survivors of the forced labour camp in Recsk, in northern Hungary, is never easy, the head of the Prime Minister’s Office told a conference marking the 70th anniversary of the camp’s establishment on Thursday.

The event organised by the National Remembrance Committee is the opening conference of a series of events commemorating the Hungarian Gulag.

The commemorative events aim to establish a greater awareness and understanding of an important part of history, “the breaking of the country” and the “retribution taken against the enemies of the regime”, Gergely Gulyás said. 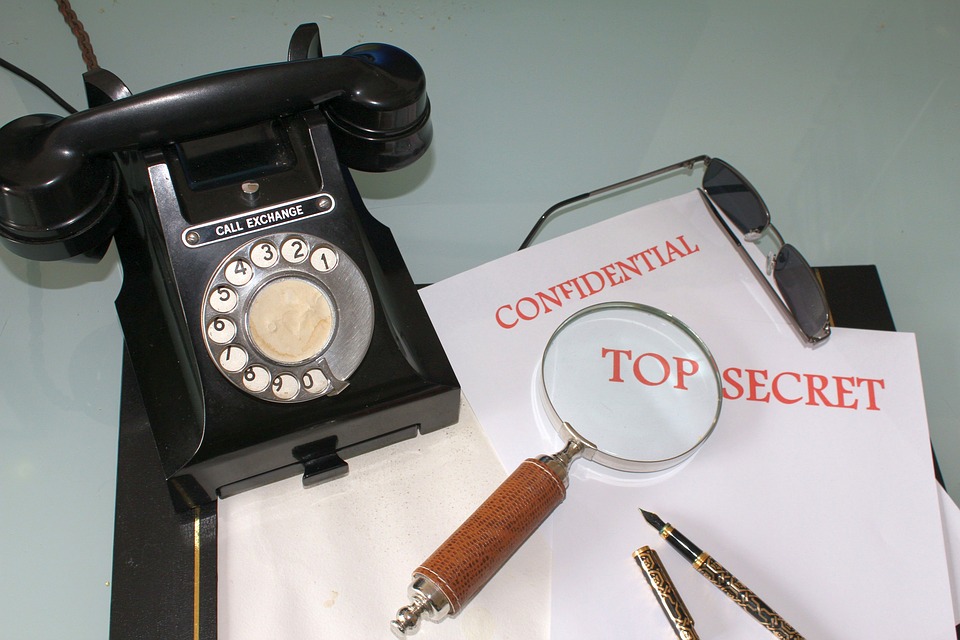 He said it was important not to let Hungary’s four decades of communist rule be forgotten, adding that there were always stakes when it came to remembrance.

“Finding the common ground in national remembrance that serves as a cohesive force for everyone despite all our disputes and differences is in part dependent on our ability to remember,” Gulyás said.

Gulyás thanked the generation of historians who were “the first to break through the wall of silence” and got “murderers, conspirators, victims, the little man and subservient beneficiaries” to open up about the communist era.

The PM’s Office chief said there were still some in Europe attempting to deny or justify historical tragedies. “Those who do not remember the past are destined to relive it,” he said. 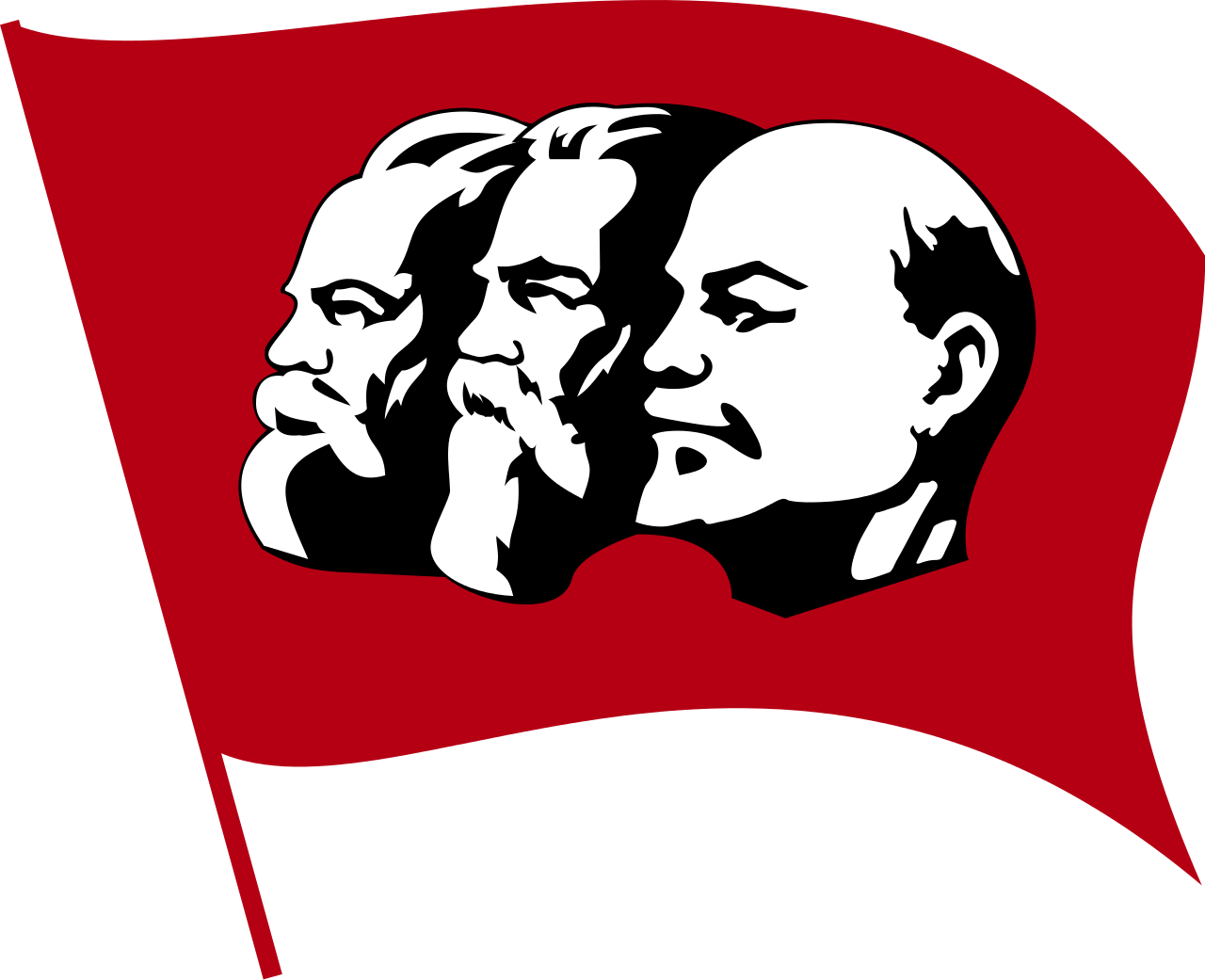 Murder and murderers can never, under any circumstances, be justified or vindicated, Gulyás said.

“We cannot portray an ideology in whose name tens of millions of people were murdered worldwide as nice, good, or just,” he added.

Réka Kiss Földváry, head of the National Remembrance Committee, called the Gulag a symbol of inhumanity, exploitation and the communist dictatorship.

Concerning the upcoming memorial day, she said it should be remembered that the dictatorship overshadowed not just the lives of the people of the era, but also those of their descendants.