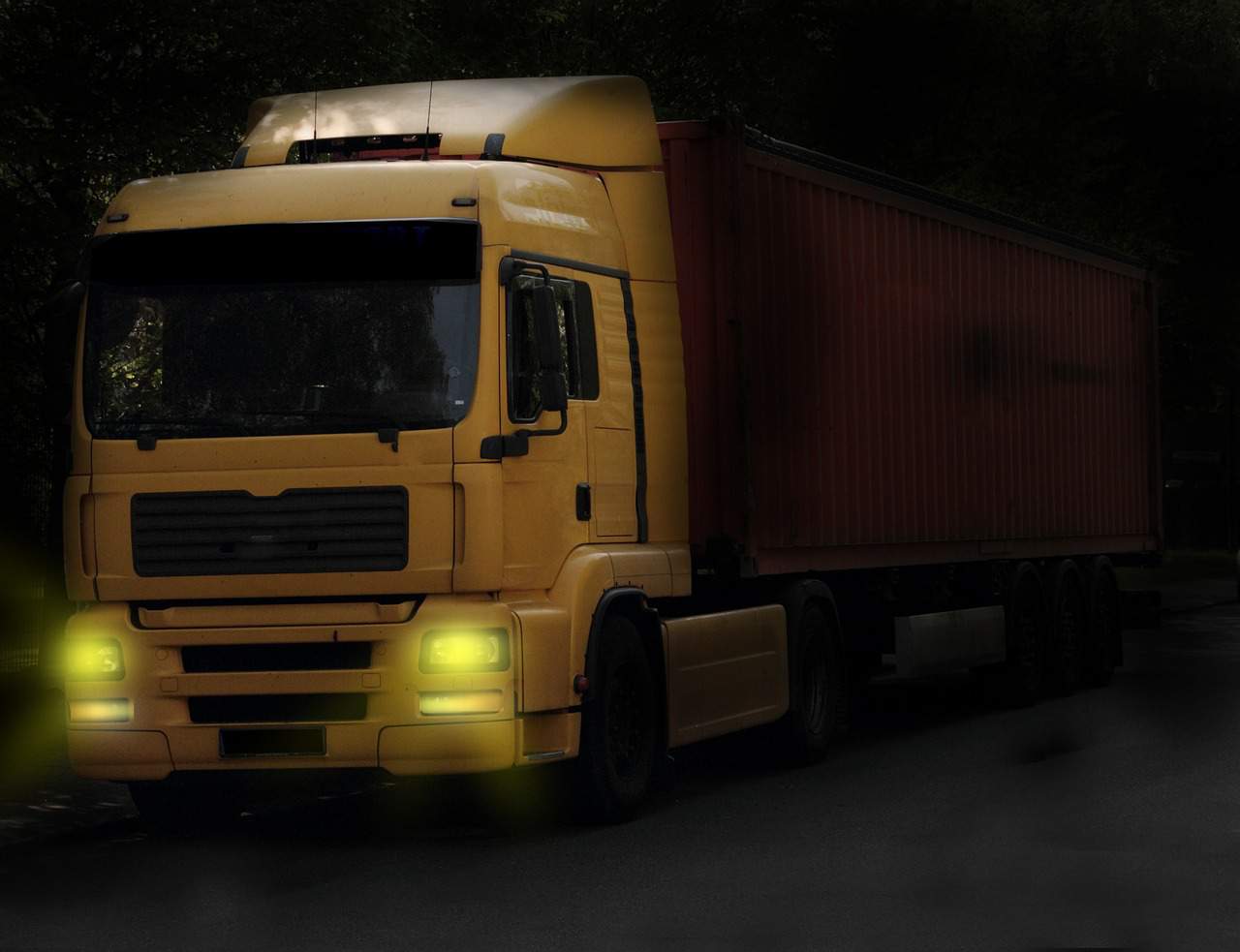 eTruck Motor is already in talks with the agriculture ministry and the mayor of Hegyeshalom, western Hungary, on acquiring a plot of land on the city’s outskirts to build an assembly plant, project manager Gábor Benke told the paper.

An Austrian investor’s plans to build a 300 million euro casino on the site fell through several years earlier.

eTruck Motor is majority owned by Hungary’s König Investment, Világgazdaság said. A further 2 percent of the company is in Chinese hands and Hungarian private individuals own 5 percent, it added.

König Bank will manage the financing for the investment, which will include private equity as well as support from the United Nations Industrial Development Organization and the European Union, according to plans, the paper said.

The National Bank of Hungary prohibited König Bank from conducting unlicenced activity in a resolution issued at the end of last year.

As we wrote before, output of Hungary’s automotive sector, a key driver of industry in the country, rose by an annual 10.7 percent in May, a second reading of data for the month released by the Central Statistical Office (KSH) shows.