The European Union (EU) plans to bar travelers from the United States and some other countries where the COVID-19 outbreak has not been effectively controlled as the bloc will reopen in July, U.S. media reported Friday.

After several rounds of negotiation in recent weeks, EU senior diplomats in Brussels have come up with a final list of the safe countries from which travelers are welcomed to the bloc, U.S. media outlet The New York Times reported.

As the United States has registered the most COVID-19 cases and deaths in the world, it is “highly unlikely” to be included in the final list, the newspaper said.

Read alsoHow will the second wave of COVID-19 affect travelling in Europe?

The exclusion of the United States, an important source of tourism to the EU, “represented a stinging rebuke” to the U.S. administration’s management of the pandemic, the report said.

The 27-member bloc plans to reopen on July 1 after months of lockdown, according to the report.

Russia is also among dozens of other countries that are considered by the EU diplomats as too risky. 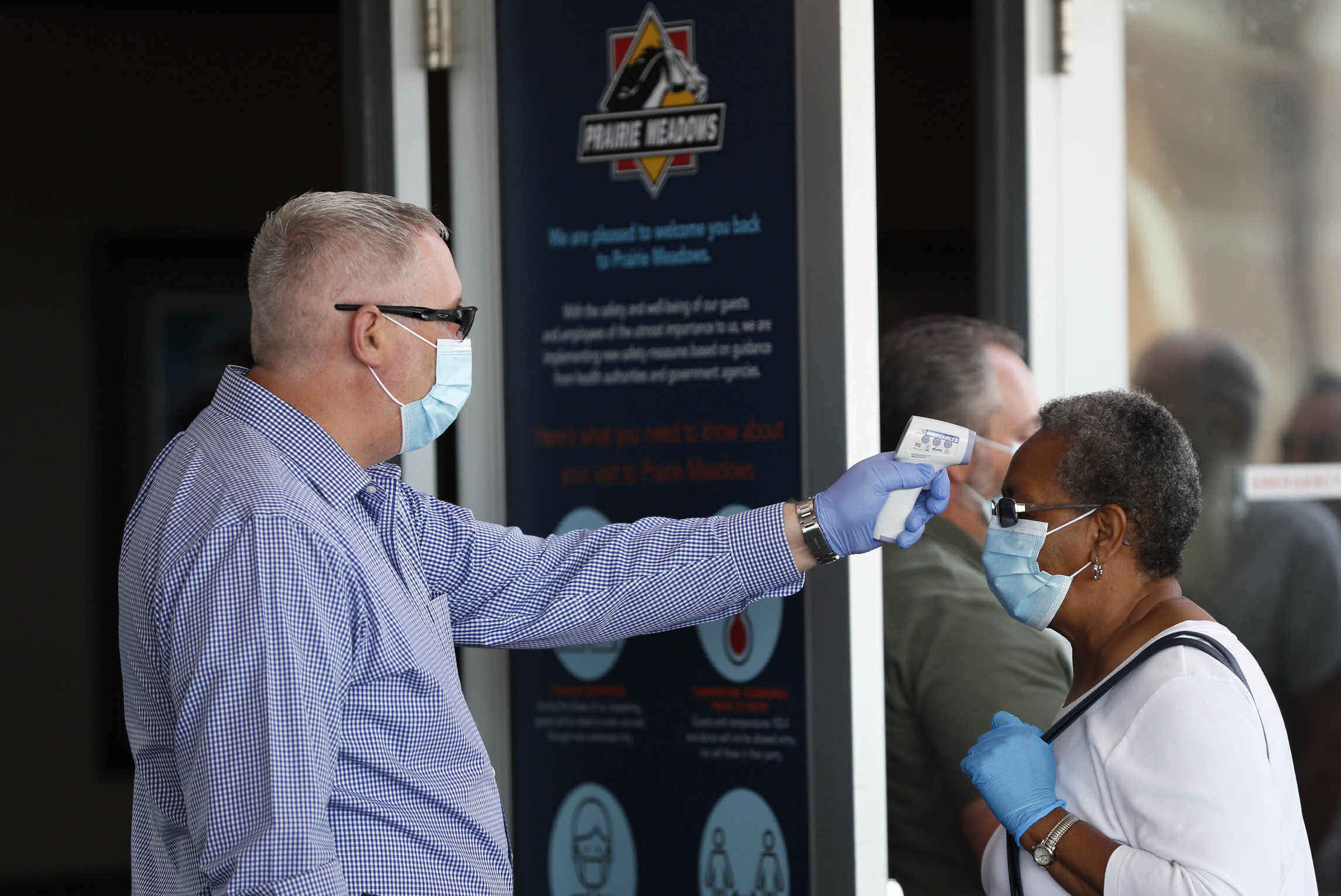 Countries on the safe list were judged on their infection rates and the credibility of their reporting data, among other criteria, and the list will be updated every two weeks, it said.

The safe list is not final, and still needs to be formalized in the member states’ governments, the report said, adding the EU officials “did not expect the list to change.”