Tackling climate and environmental-related challenges is “this generation’s defining task,” the EU’s executive arm said in introductions, “The atmosphere is warming and the climate is changing with each passing year. One million of the eight million species on the planet are at risk of being lost. Forests and oceans are being polluted and destroyed. The European Green Deal is a response to these challenges.”

The deal aims at “no net emissions of greenhouse gases in 2050 and where economic growth is decoupled from resource use.”

The European Commission will propose the first European climate law by March 2020, which will enshrine the 2050 climate neutrality objective in legislation.

It is a fundamental change that will touch numerous sectors, particularly transport, energy, agriculture, buildings, and industries such as steel and cement.

Further decarbonizing the energy system is critical to reach the EU’s climate objectives. The production and use of energy across economic sectors account for more than 75 percent of the EU’s greenhouse gas emissions.

The European Green Deal says “a power sector must be developed that is based largely on renewable sources, complemented by the rapid phasing out of coal and decarbonizing gas.”

Transport accounts for a quarter of the EU’s greenhouse gas emissions, and is still growing. To achieve climate neutrality, a 90-percent reduction in transport emissions is needed by 2050, said the Green Deal.

The price of transport must reflect the impact it has on the environment and on health, according to the Green Deal, which promises to end fossil-fuel subsidies in transport and ramp-up sustainable alternative transport fuels.

The world’s largest trading bloc will resort to tariffs to pressure its trade partners in boosting climate actions if necessary.

“Should differences in levels of ambition worldwide persist, as the EU increases its climate ambition,” the EU executive “will propose a carbon border adjustment mechanism, for selected sectors, to reduce the risk of carbon leakage. This would ensure that the price of imports reflect more accurately their carbon content.” 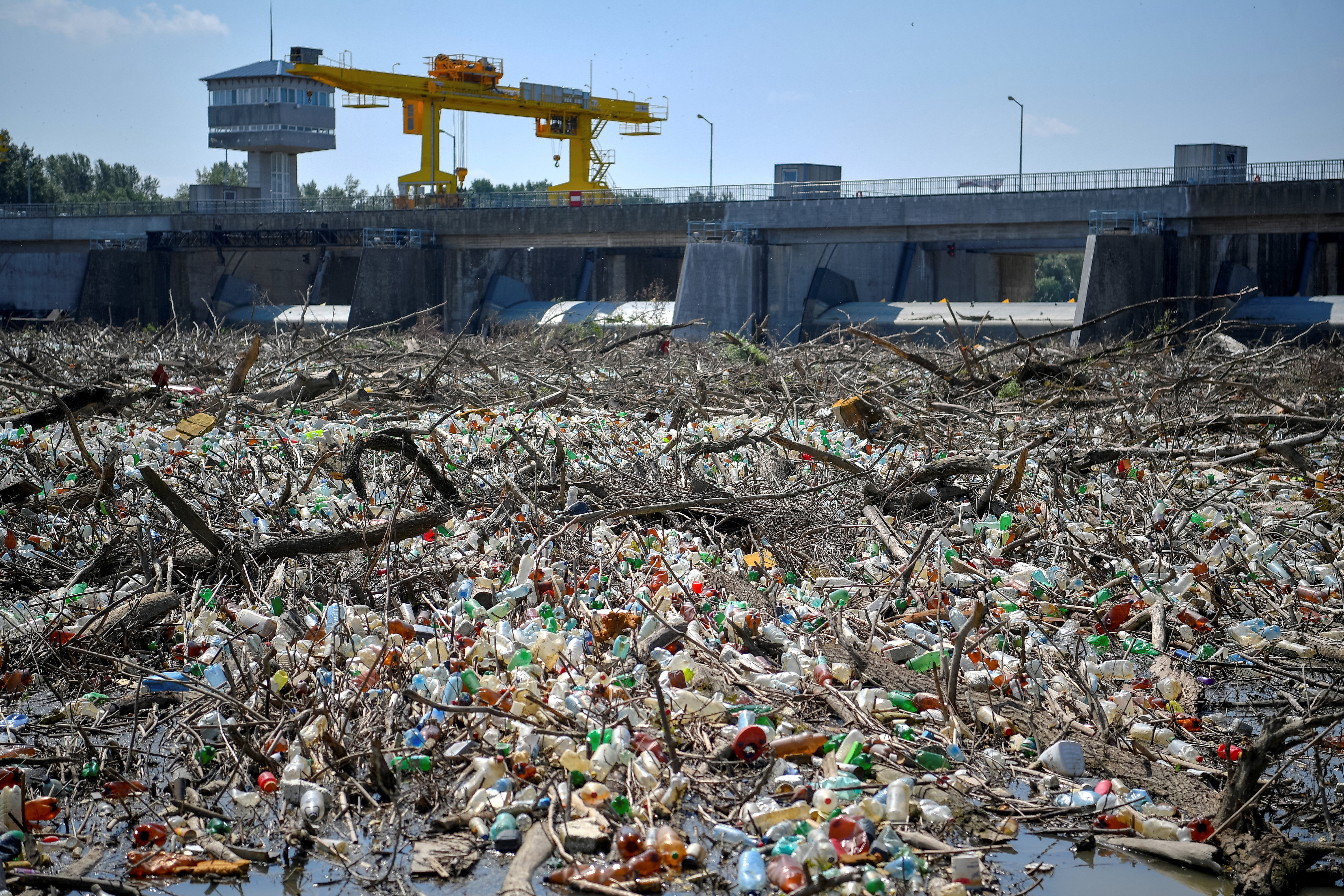