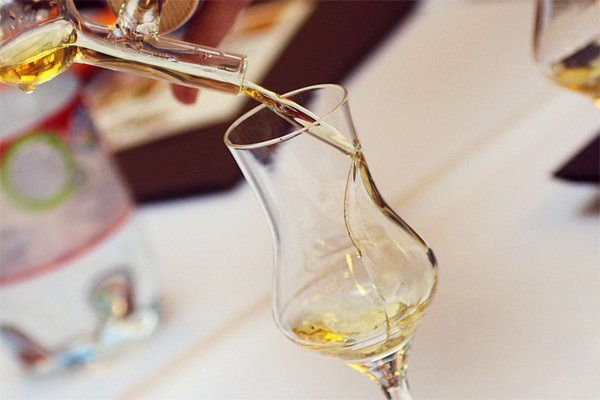 The best to drink pálinka from

Brussels, April 10 (MTI) – The European Court of Justice today ruled that Hungary’s law exempting producers of home-made palinka from paying excise tax for the first 50 litres annually was against legal regulations of the European Union.

In response, the Economy Ministry said in a statement that the government was committed to protecting home distillery traditions, a part of Hungary’s cultural heritage.

The government will start negotiations with the European Commission and “do its utmost” to retain those traditions “within boundaries defined by the European Union”, the statement said.

Hungarian legislation in force since the autumn of 2010 allows residents to distill for personal consumption the equivalent of 50 litres of palinka containing 86 percent alcohol excise duty-free every year.

An EU directive allows only a 50 percent reduction on the normal excise rate for such distillates.