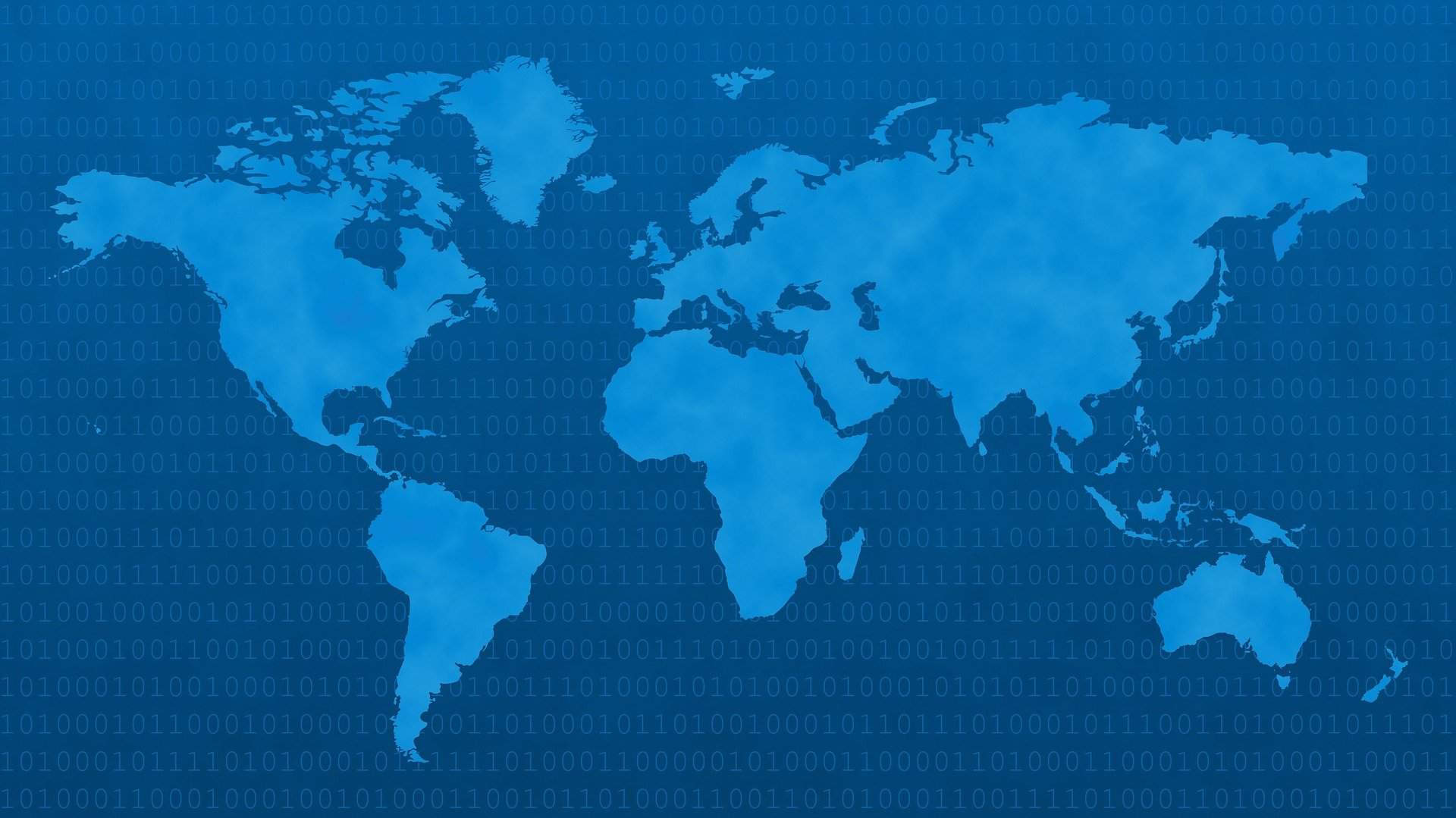 Munich, 29 August 2016 — Newcomer Taiwan tops the list of the best places to live abroad in the third annual InterNations Expat Insider 2016 survey. With more than 14,000 respondents, it is one of the most extensive studies ever conducted to explore the general living situation of expatriates. And this year’s top ten hold another big surprise: The Czech Republic has jumped from 22nd to 10th position out of 67 countries worldwide; along with Malta and Austria, it is now among the European top scorers. Apart from typical expat destination Luxembourg, the most popular places for living and working abroad in 2016 are perfect for adventurers: according to InterNations, the largest global network and information site for expatriates, Ecuador, Mexico, New Zealand, Costa Rica, and Australia prove to be great homes for global minds.

The InterNations Expat Insider survey ranks countries by a variety of factors such as the quality of life, personal finance, working abroad, and settling in. After ranking first for two years, Ecuador has been dethroned by career boosters Taiwan and Malta. The country has dropped from a strong 7th rank to a mediocre 30th position in the Working Abroad Index, mainly due to heavy losses in the Job Security subcategory, where it comes in 50th place. Even worse, only 6 percent, about one-third of the global average of 17 percent, believe the state of the country’s economy to be very good. As oil is Ecuador’s key export, its low price has had adverse effects on the economy. Despite the difficult state of the Ecuadorian economy, 27 percent of expats there are very happy with their financial situation, which is almost twice the global average of 15 percent. This may be because four out of ten expats in Ecuador (41 percent) are retirees and may not be relying on Ecuador’s economy for their income.

In addition to the best overall rating, Taiwan also holds first place for personal finance and quality of life, and second place for its working conditions. An impressive 85 percent of expats are satisfied with their financial situation, compared to a global average of 64 percent saying the same. An ever higher percentage of expats in Taiwan praise the quality and affordability of the local healthcare system, with 94 and 95 percent respectively. Over one-third of expats in Taiwan (34 percent) are completely satisfied with their jobs, which is more than twice the global average of 16 percent. Looking at these results, it comes as no surprise that one in six expats living in Taiwan (17 percent) has entered the country seeking — and obviously finding — a better standard of living.

Malta, ranking second this year, has jumped from 42nd to 6th position for personal finances, despite the fact that one-third of working expats in Malta say their income is generally lower than back home. This may be due to the high rankings for general cost of living and affordable housing, which are both rated very well by 30 percent of the survey respondents, as opposed to a global average of only 14 and 13 percent respectively. Luckily, there are plenty of options to spend one’s money on: due to the country’s first position worldwide for climate and weather, as well as the highly rated availability of leisure options, expats can find a wide range of diversions right on their doorstep.

Europe Winning the Hearts of Expats

While Taiwan has ousted two-time champion Ecuador to win this year’s survey, the true winner of the Expat Insider 2016 survey is Europe: six out of the ten countries that record the highest leaps in the overall ranking are situated on this continent — apart from Finland, all of them are located in Southern and Eastern Europe. Whereas Finland’s jump ahead is mainly due to its third position in the Health & Well-Being subcategory, Mediterranean nations Cyprus and Spain are praised for welcoming foreigners with open arms, with an 8th and 5th position respectively.

Central and Eastern European countries Czech Republic, Romania, and Hungary, on the other hand, do especially well regarding the Working Abroad index and its Job & Career subcategory, as well as the local cost of living. In both respects, all three countries are situated in the first quartile of the global ranking.

The Asian continent is divided between Taiwan and Vietnam becoming some of the world’s most popular destinations for expats, whereas at the same time many traditional destinations for expatriates are steadily losing appeal. Indonesia with Jakarta, Hong Kong, Malaysia with Kuala Lumpur, Thailand with Bangkok, and Singapore have all dropped between 9 and 20 positions since last year’s report. What all these destinations have in common is the fact that expats located there are less than impressed by their work-life balance: Apart from Thailand, which just makes it to 26th position in the according subcategory, all of these countries belong the lower half of the field when it comes to balancing career and leisure.

Expats’ Unfavorable Choices: Where Not to Move in 2016

The least popular countries for those living abroad are mostly situated in Africa and the Middle East, with Nigeria on 65th and Kuwait on 67th position at the end of the ranking scale. Financially troubled Greece remains sandwiched between the two on second-to-last position, whereas the only other European country at the very end of the ranking was able to proportionately move up slightly: Italy, rated the seventh-worst country in 2015, almost managed to get itself out of the bottom ten expat destinations in this year’s country ranking. While the Asian continent gets off with a slap on the wrist, with Indonesia coming in 52nd out of 67 countries overall, the biggest loser from the American continent is Brazil, ranking 64th worldwide . The world’s fifth-largest country had to get a lot of homework done before it hosted the Olympic Games in summer 2016 — when the Expat Insider survey was carried out in February 2016, foreigners in the country were particularly unhappy with their personal finances and the lack of political stability.

About the InterNations Expat Insider 2016 Survey

For its annual Expat Insider survey, InterNations asked about 14,300 expatriates representing 174 nationalities and living in 191 countries or territories to rate and provide information on various aspects of expat life, as well as their gender, age, and nationality. Participants were asked to rate 43 different aspects of life abroad on a scale of one to seven. The rating process emphasized the respondents’ personal satisfaction with these aspects and considered both emotional topics as well as more factual aspects with equal weight. The respondents’ ratings of the individual factors were then bundled in various combinations for a total of 16 subcategories, and their mean values were used to draw up five topical indices: Quality of Life, Ease of Settling In, Working Abroad, Family Life, Personal Finance, and Cost of Living. These were further averaged in order to rank 67 expatriate destinations around the world. In 2016, the top ten were Taiwan, Malta, Ecuador, Mexico, New Zealand, Costa Rica, Australia, Austria, Luxembourg, and the Czech Republic.

For a country to be featured in the indices and consequently in the overall ranking, a sample size of at least 50 survey participants per country was necessary. The only exception to this is the Family Life Index, where a sample size of more than 30 respondents raising children abroad was required. In 2016, 67 and 45 countries respectively met these requirements. However, in many countries the sample size exceeded 50 or even 100 participants by far.