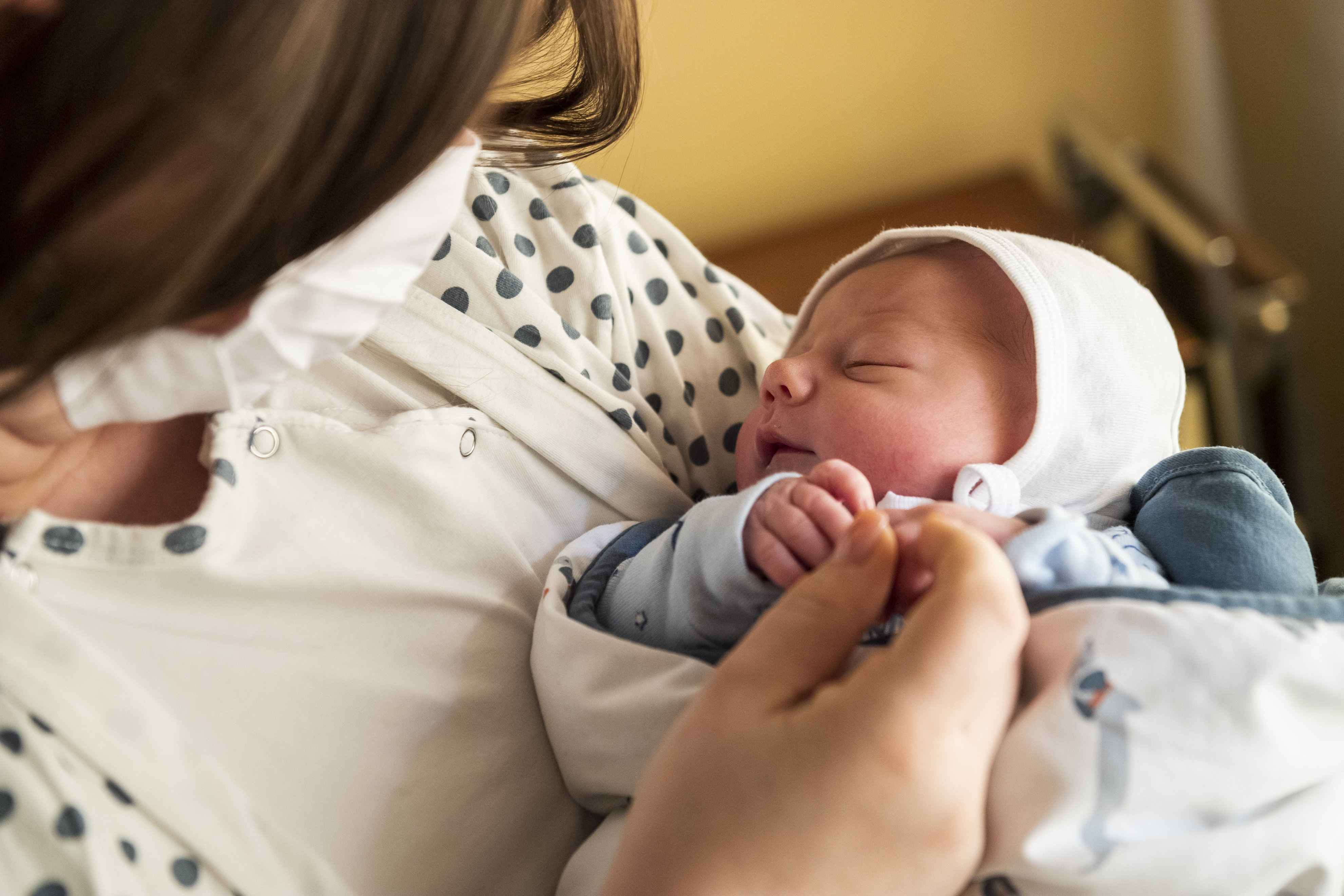 The government is launching its biggest ever home creation scheme this year, Katalin Novák, the minister for family affairs, said on Facebook on Friday.

The first day of the year also marks the launch of a new home renovation subsidy for households with at least one child, Novák noted.

Under the scheme, half of the renovation costs up to a maximum of 3 million forints (EUR 8,200) per renovation will be covered by the state. Also, a preferential home renovation loan will be available from February 1, she said, noting that its term will be limited to ten years.

The government is also extending the CSOK scheme to loft conversions, Novák said. Families with three children who avail themselves of this option will be eligible for a 10 million forint subsidy, those with two children will get 2.6 million forints, while families with one child will be entitled to a 600,000 forint non-repayable subsidy, the minister said. 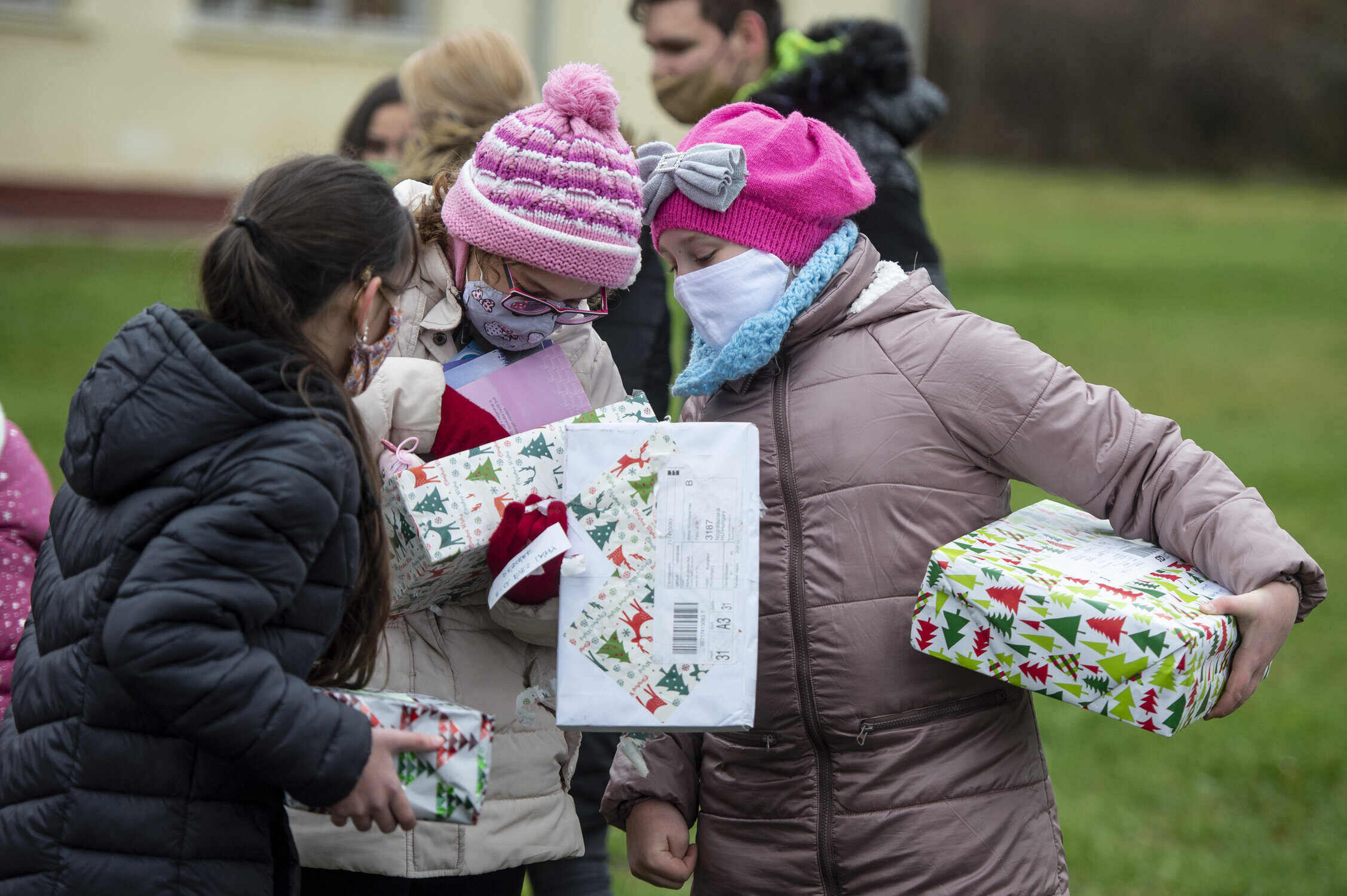