Fantastic results and Hungarian successes at the Gyulai Memorial – Photos

Origo.hu writes that Balázs Baji won the 110 m hurdles with a great time, while Zoltán Kővágó finished in the first place of discus-throw with his best time of the year at the Gyulai István Memorial Hungarian Athletics Grand Prize last Monday. Also, the world record keeper David Rudisha won men’s 800 metres with the world’s best time in this year.

Women’s shot-put was followed by men’s discus-throw, and you could already tell after the first round that Zoltán Kővágó, who finished in the 6th place one and a half weeks ago at the European Championships, came to Székesfehérvár in a great shape. The silver medallist of the Athens Olympic Games already reached 64 metres at his first try. In the second round he secured his leading position with 67.13 metres, which nobody could get close to.

“This was my best throw of the year at a very important competition, so I am very satisfied. We were preparing hard for this and I tried to do all that I could” said the winner discus-thrower.

The N°1 favourite of men’s 110 m hurdles was this year’s world ranking leader, the Jamaican Omar McLeod, who made some mistakes after the start and then fell. All this didn’t bother the fresh European silver medallist Balázs Baji running near him, who even though kicked some hurdles, ran in a good tempo and won securely with a great time of 13.33 seconds.

“The audience was amazing and I just ran as fast as I could. I’m happy for the win and I am pleased with my time as well” said Balázs and added that he can surely better his shape until Rio, so he is preparing with high hopes.

The biggest star of the Gyulai Memorial, David Rudisha, promised that he would try to reach the world’s best time of the year at the 800 metres race of the competition. The Kenyan Olympic Champion and world record keeper didn’t disappoint the audience, he ran impressively and won confidently with 1:43.35 minutes, the best time of 2016. 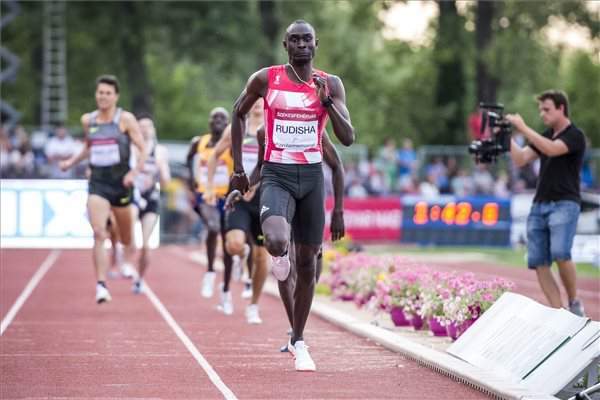 Men’s high jump brought about a very exciting battle between the Bahaman World Champion Donald Thomas and the Ukrainian World Champion Bohdan Bondarenko. Thomas got through 2.33 metres at the third try, then Bondarenko answered with 2.35 metres, but the Bahaman also got through 2.37 metres at the third try. After this, the Ukrainian tried 2.39 metres but he didn’t succeed and signalled that he finished the fight. Thomas, who already won, tried 2.41 metres but couldn’t get through. 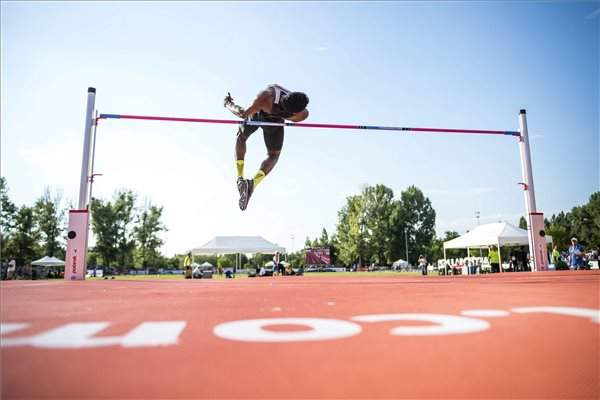 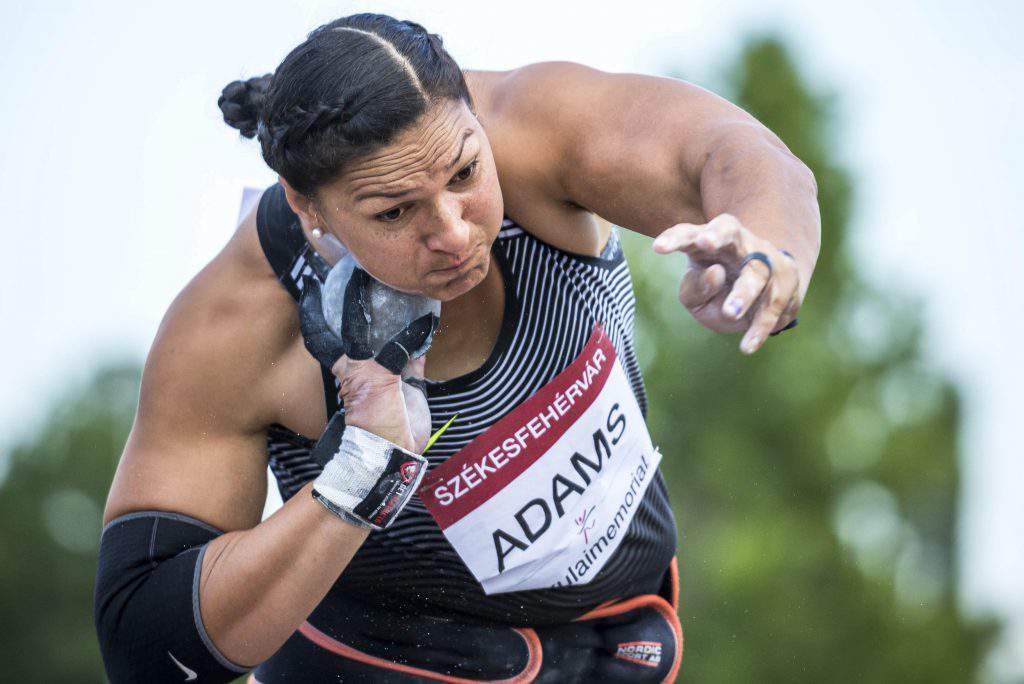 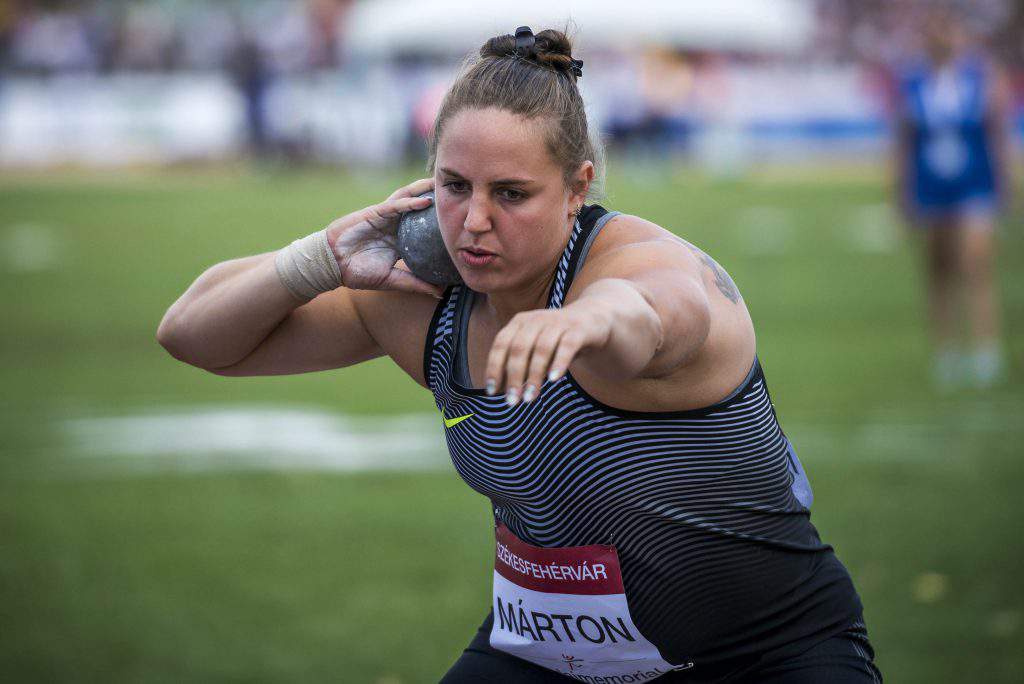 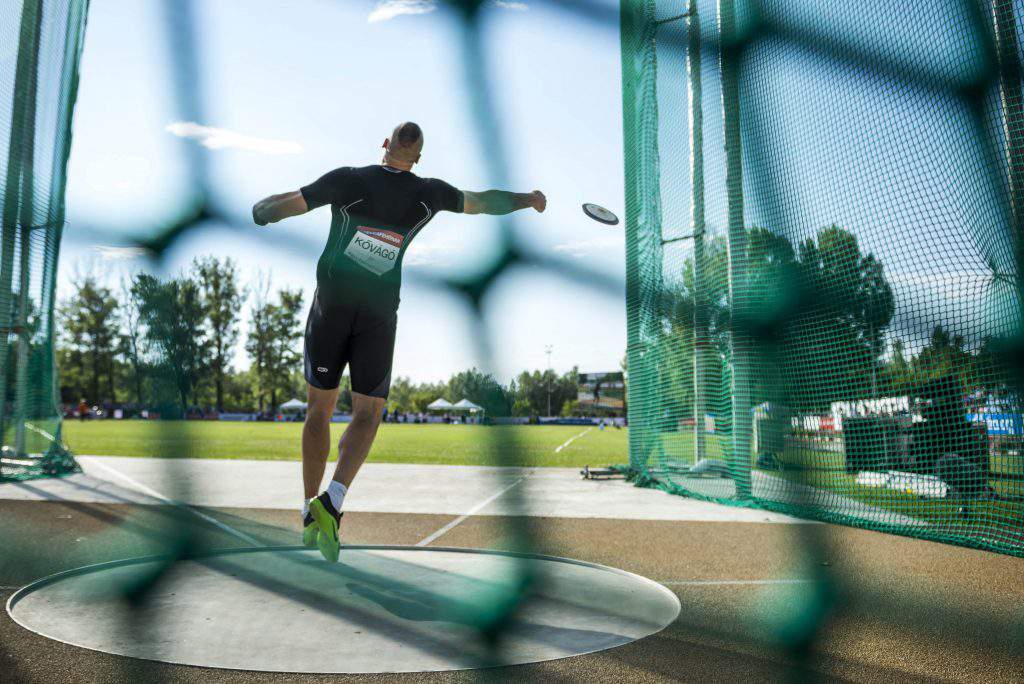 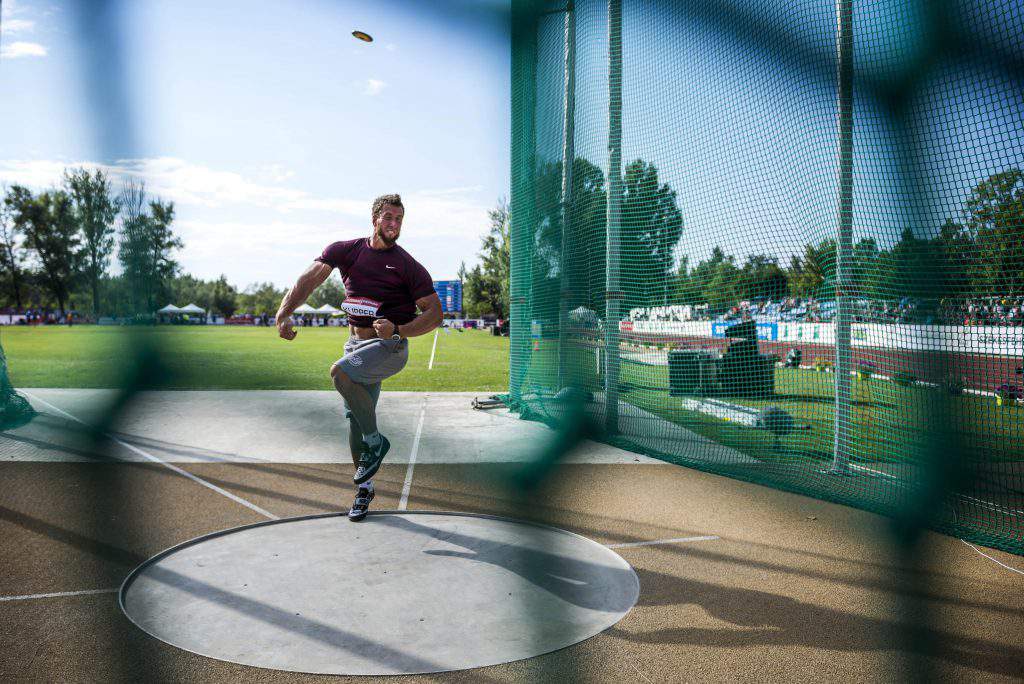 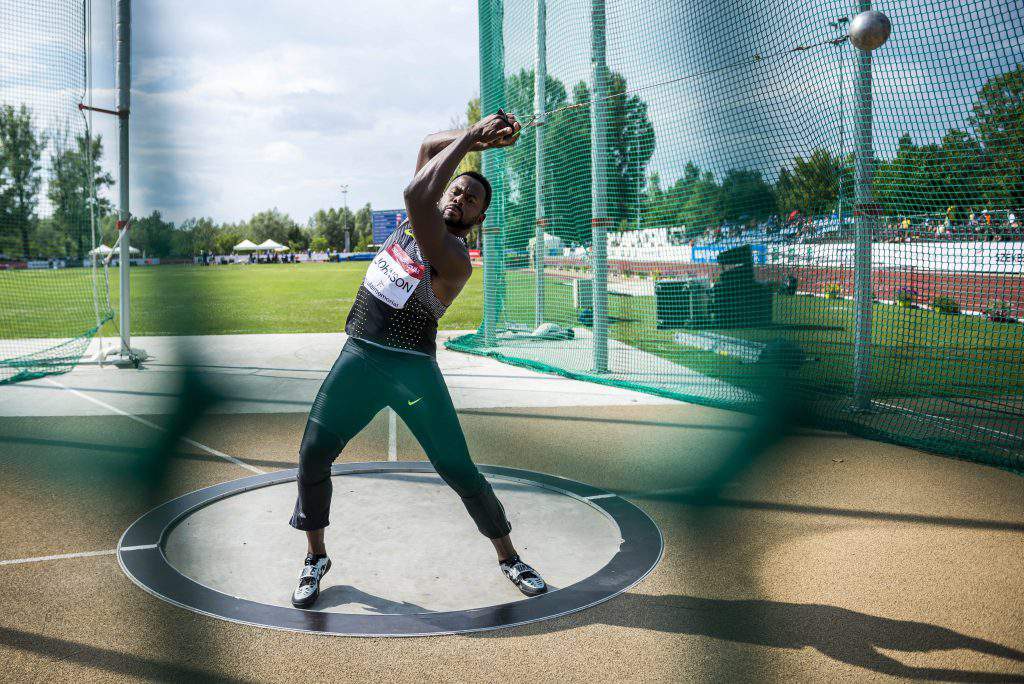 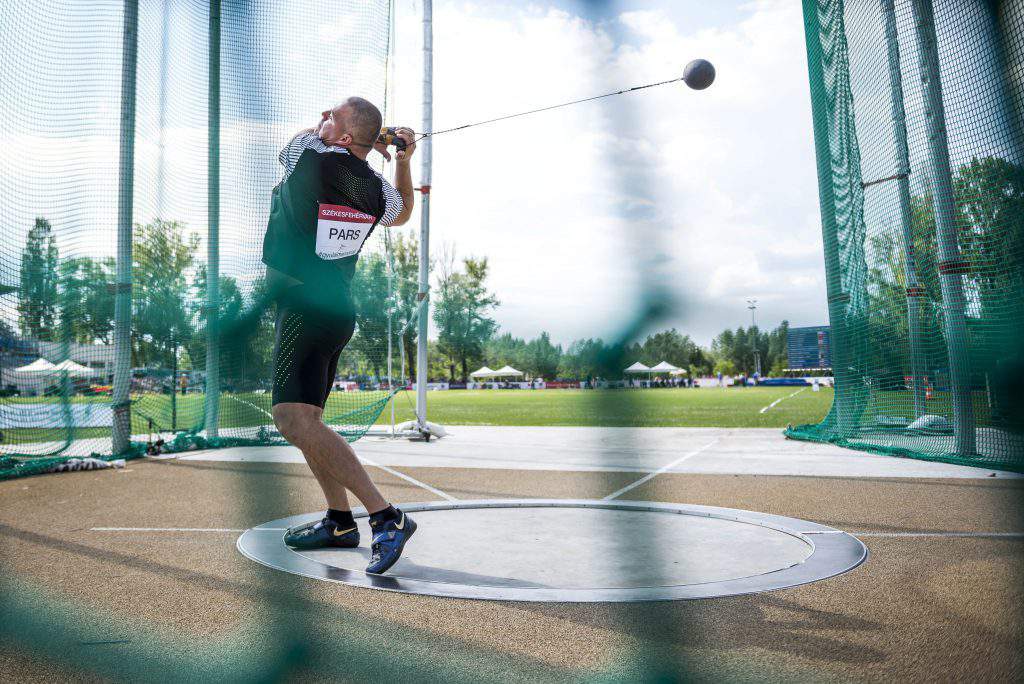 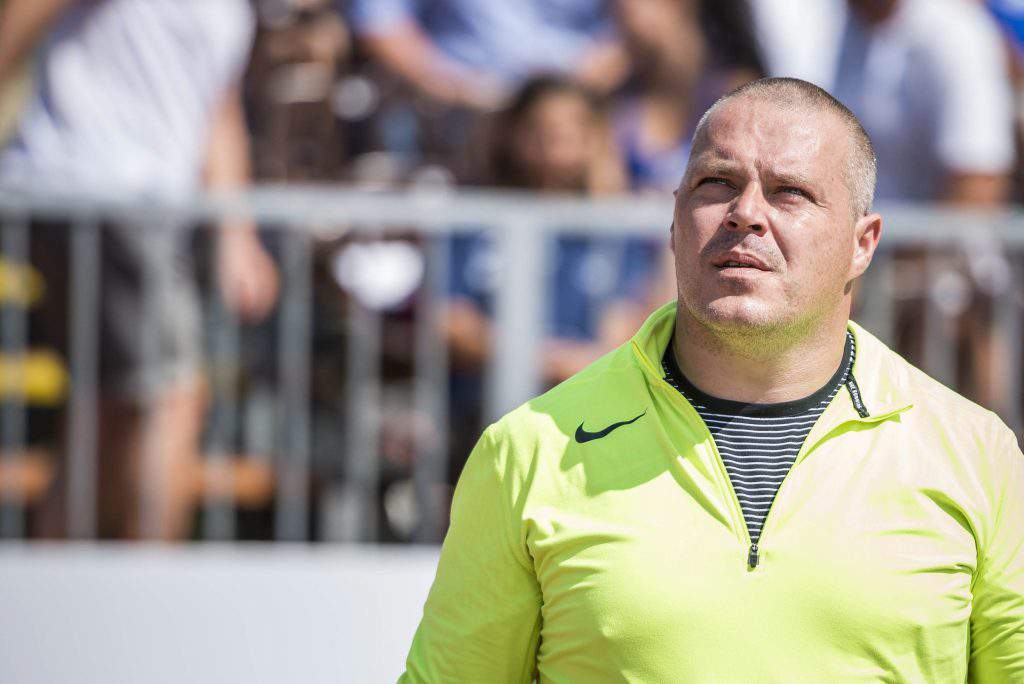 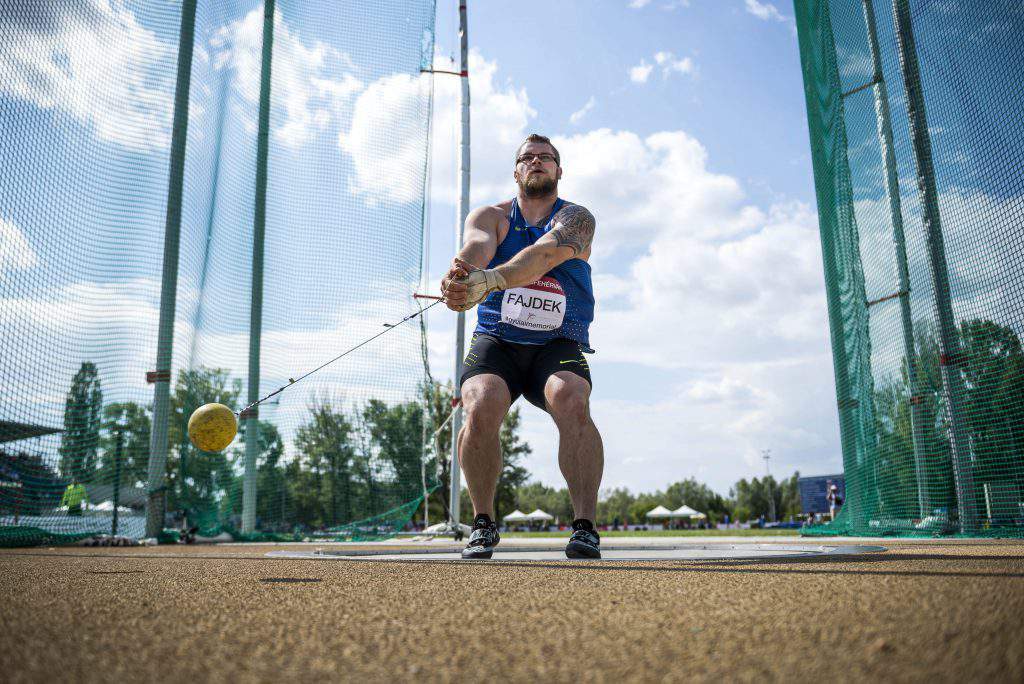 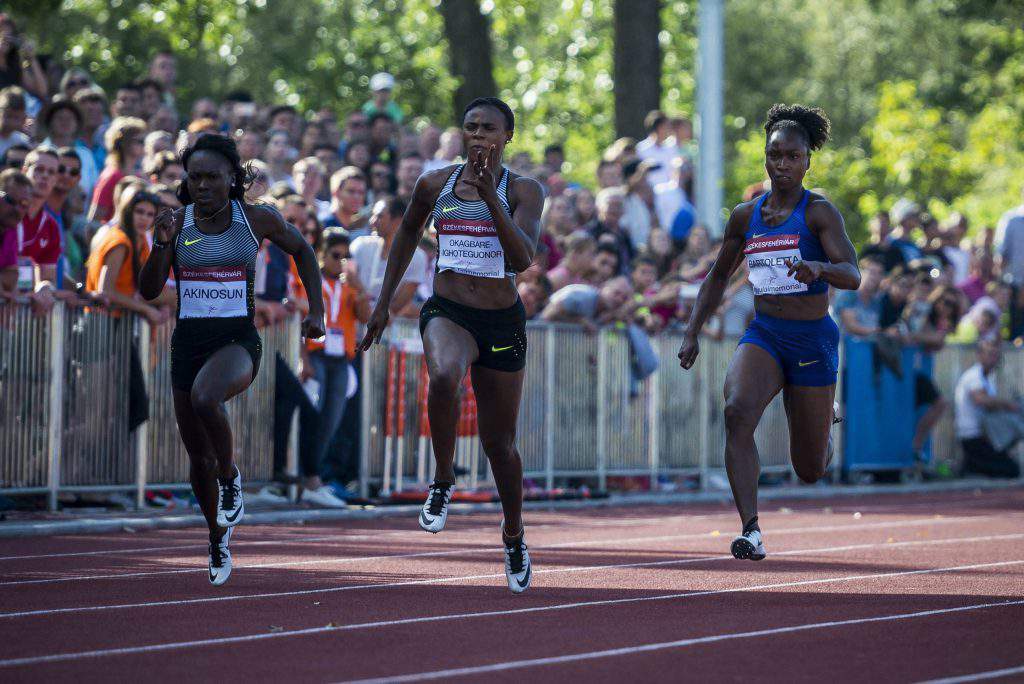 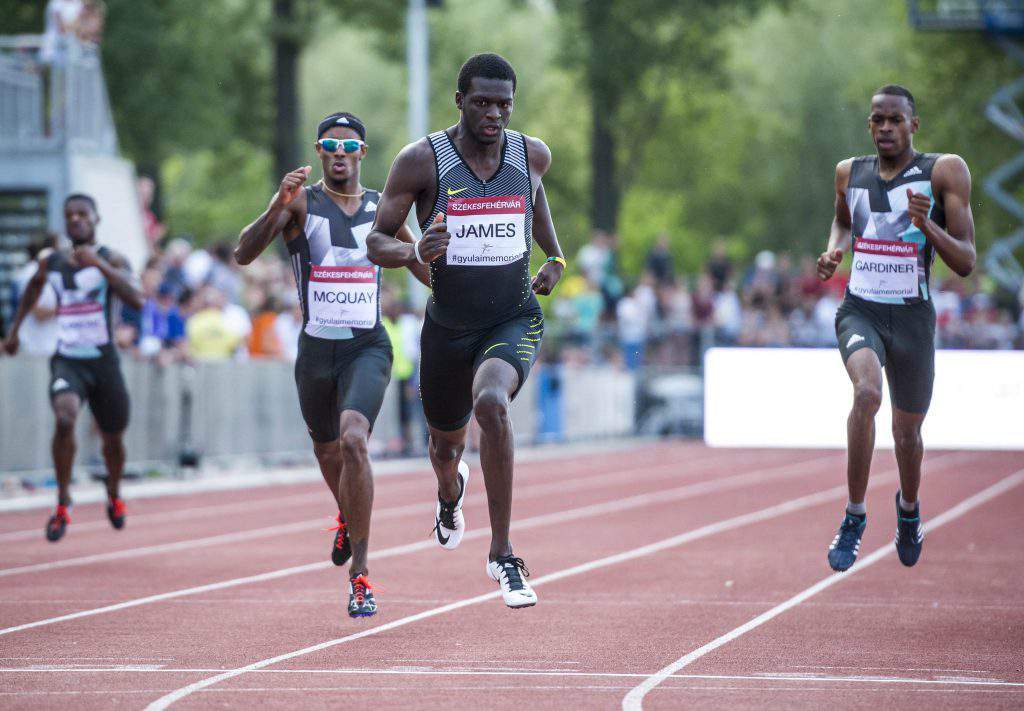 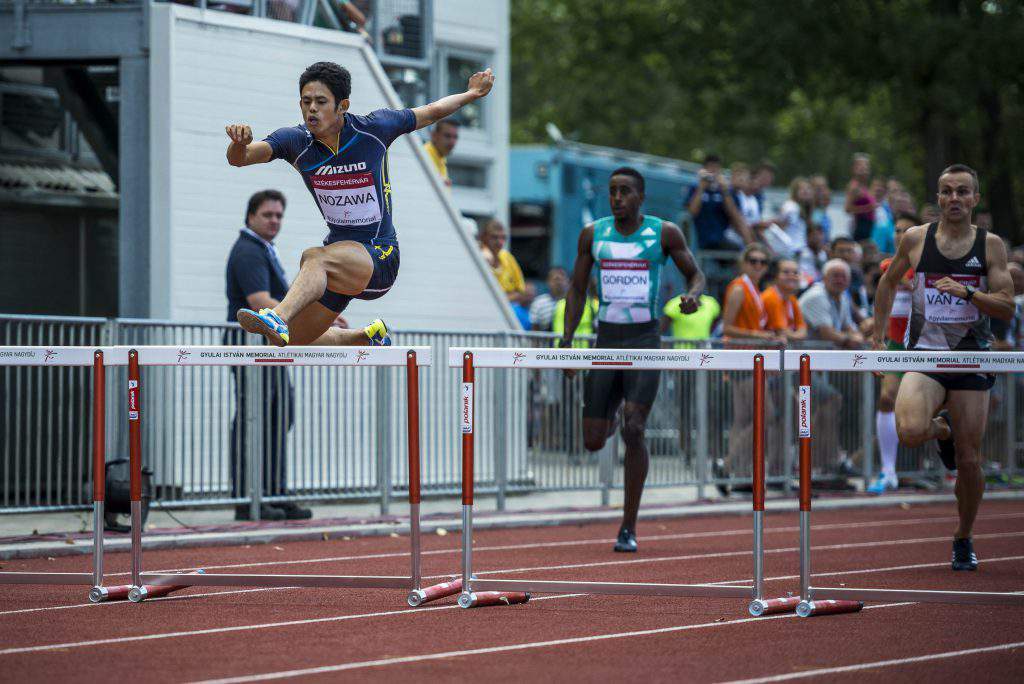 Budapest is one of the most popular European capitals among travellers. Hungarians,…
We and our partners use technologies, such as cookies, and collect browsing data to give you the best online experience and to personalise the content and advertising shown to you. I accept
Privacy & Cookies Policy