Fewer Hungarians moving to the UK, new destinations in sight 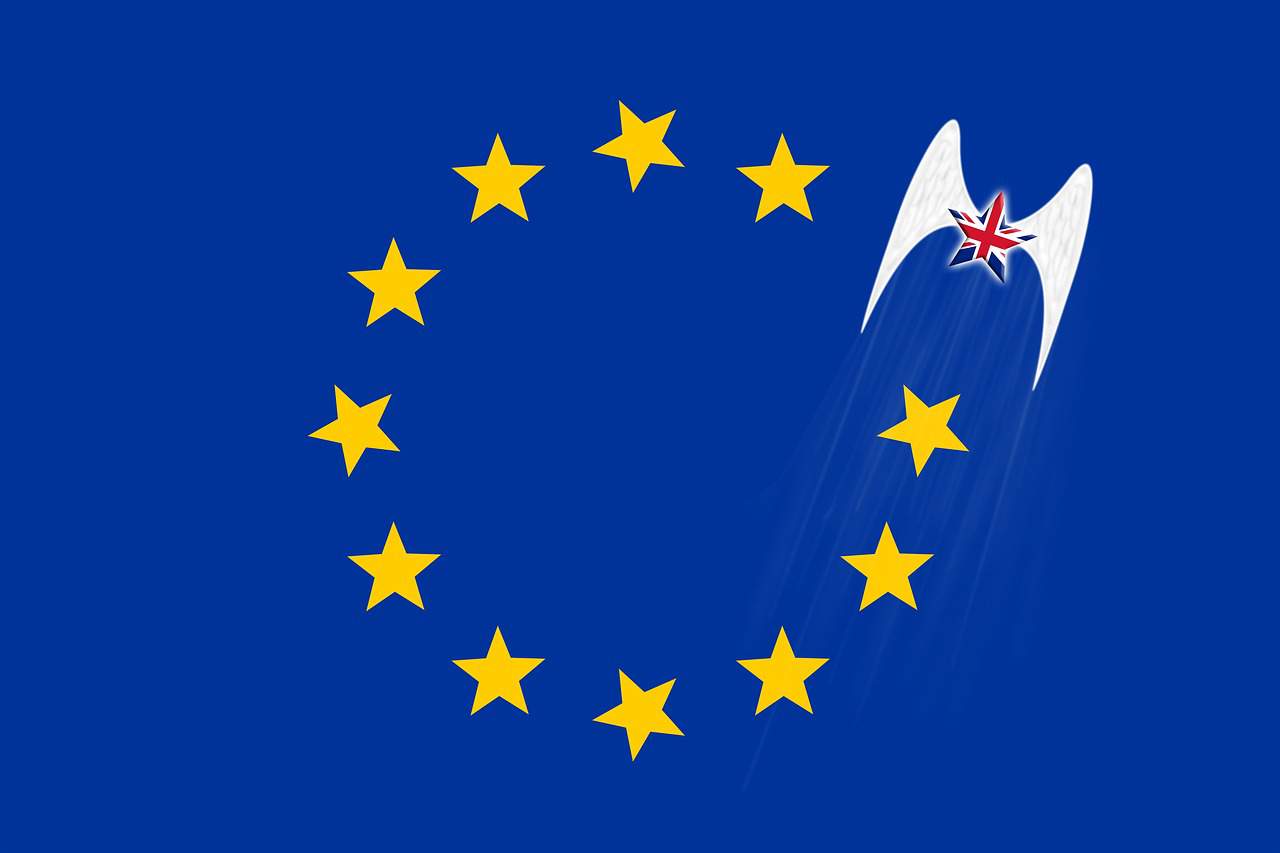 The interest in jobs in the UK is still the same in Hungary, but fewer people move to Britain than before. At least this is what one of the most popular foreign employment agencies in Hungary reports. According to a recent survey, less Hungarians consider moving abroad.

As Euwork Ltd.’s manager Marcell Tanay told Napi.hu, Hungarians applying for jobs in the UK are much more hesitant than before.

He states that this might be in connection to Brexit, as the applicant’s attitude towards Britain’s departure from the EU is a frequent question at job interviews.

The results of the vote seemed to affect immigration to the UK only temporarily last year, but the political uncertainty surrounding the exit surely decreased the country’s popularity. Despite these facts, the UK is still one of the most popular countries among Hungarian employees alongside Germany. This is especially true for workers with skills that are needed abroad as well.

Tanay claims that the return of Hungarian employees from other EU countries is not a typical tendency. This is true especially for experts like mechanical engineers and IT specialists. As these people have a highly-demanded profession and they can work wherever they want, they often choose the UK.

56 percent of the professionals working for large companies plan to leave the UK even before Brexit, as Baker McKenzie’s survey revealed.

The emigration may strike entire sectors, including healthcare (where 84 percent of workers are planning to leave), technology, media and telecommunication (64 percent), as well as financial services (43 percent).

The demand for Hungarian workers, on the other hand, increased among British employers. Catering, logistics, healthcare and architectural enterprises show interest towards employees from Hungary in the long run, at least one year.

Euwork and the British statistical association both confirm these tendencies. In the 12 months before March 2017, 246,000 people arrived in the UK. That is 81,000 more than in the year before. In branches like healthcare and building industry there is currently a need for Eastern and Central European workers.

Tanay stated that the increasing hesitation is not advantageous, because this may be a shortly disappearing opportunity. Romanian employees have realized this and they started to move to the UK since the beginning of Brexit even more intensely than before.

The search data of Google show that Austria is the most popular employer country among Hungarians. Austrian jobs are demanded as much as the jobs in other countries combined.

As Austria is a small country with limited opportunities, most Hungarians end up in the UK or Germany instead. The fourth most influential employer is the Netherlands, which shows an increasing rate of Hungarian employees. Moreover, many Dutch workplaces accept English or German language skills instead of Dutch.

While 59 percent of employees intended to move abroad in 2016, this rate decreased to 42 percent in 2017, as it was revealed in Randstad Workmonitor’s survey.

Randstad also highlights that the intentions for moving abroad did not decrease among people between 18 and 24 years, as three quarters of them still fancy leaving Hungary.

Hungary is still below the global average rate of 51 percent with its 42 percent. This tendency is a bit less favorable among young employers, as 75 percent of Hungarians between 18-24 years intend to move abroad, which is above the global average of 61 percent. Youth still remains a decisive factor in the struggle for employees.