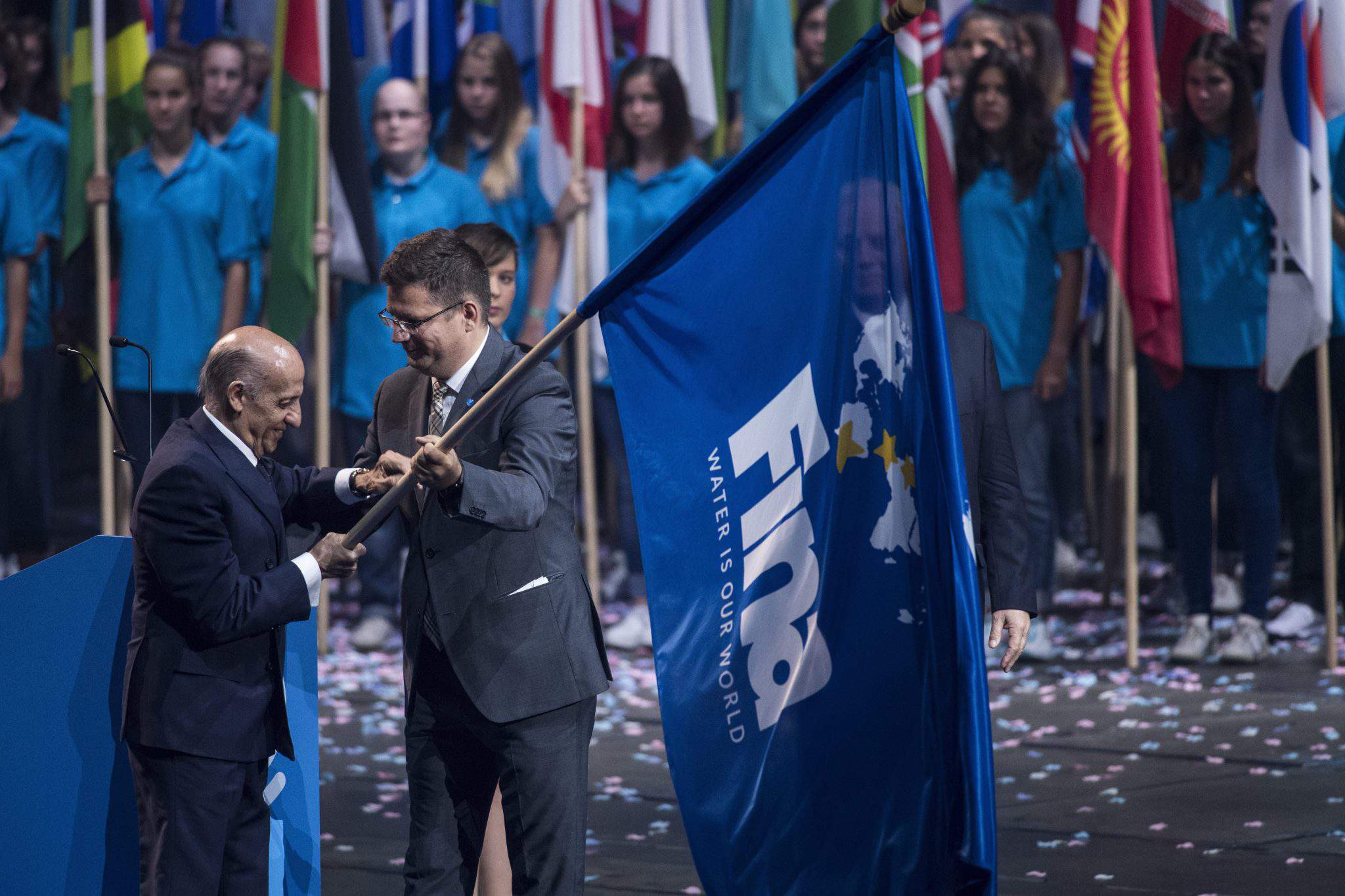 The president of the international swimming federation (FINA) called the 2017 World Aquatics Championships organised in Budapest and Balatonfüred the best championships in FINA’s history, at the event’s closing ceremony on Sunday evening.

Julio Maglione congratulated Hungary on the event, which has been the biggest international sporting event ever hosted by the country.

At the closing ceremony the FINA flag was handed over to the mayor of the South Korean city of Gwangju which will host the next World Championships in 2019. 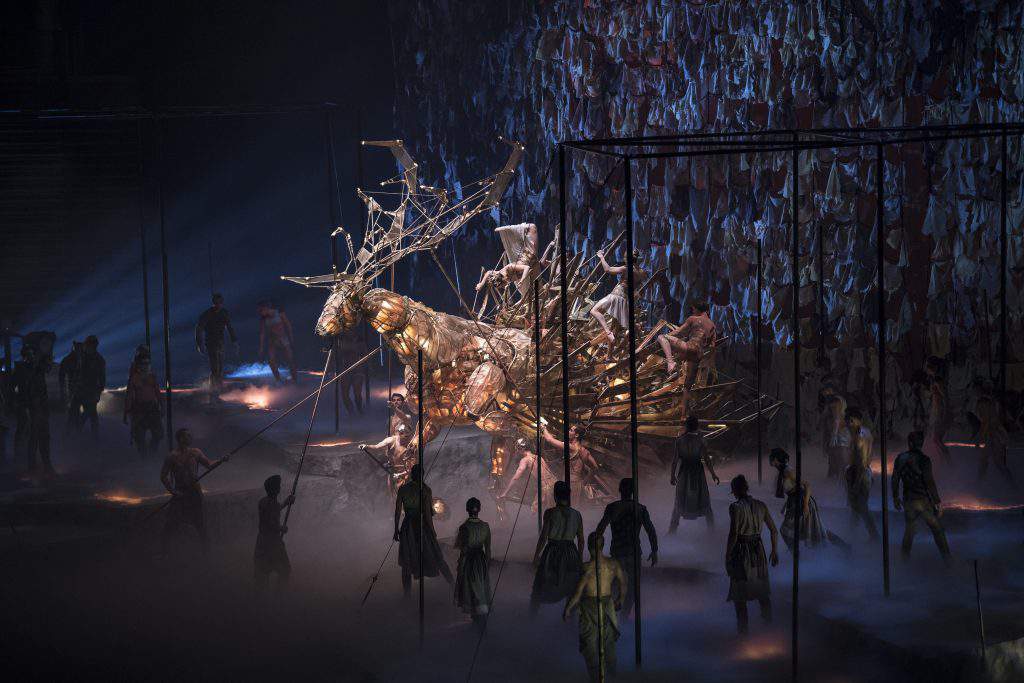 Addressing a press conference on the final day of the competition, FINA President Julio Maglione said the “FINA family” enjoyed an “unforgettable” experience over the past two weeks.

Maglione said the event had contributed a great deal to the development of aquatics sports.

National Development Minister Miklós Seszták, the head of the organising committee, said the last 17 days had been about “unity, mutual respect and celebrating sports”. He expressed his gratitude to FINA, the championships’ organisers and volunteers who helped out during the event without whom he said Hungary could not have successfully organised the event.