Forbes: The 30 most successful Hungarians under 30 – VIDEOS

A hobby guitarist, network scientist, record-breaking swimmer, female game developer, and the country’s best croissant maker were all featured on Forbes‘s list about the 30 most talented people under 30 in Hungary. 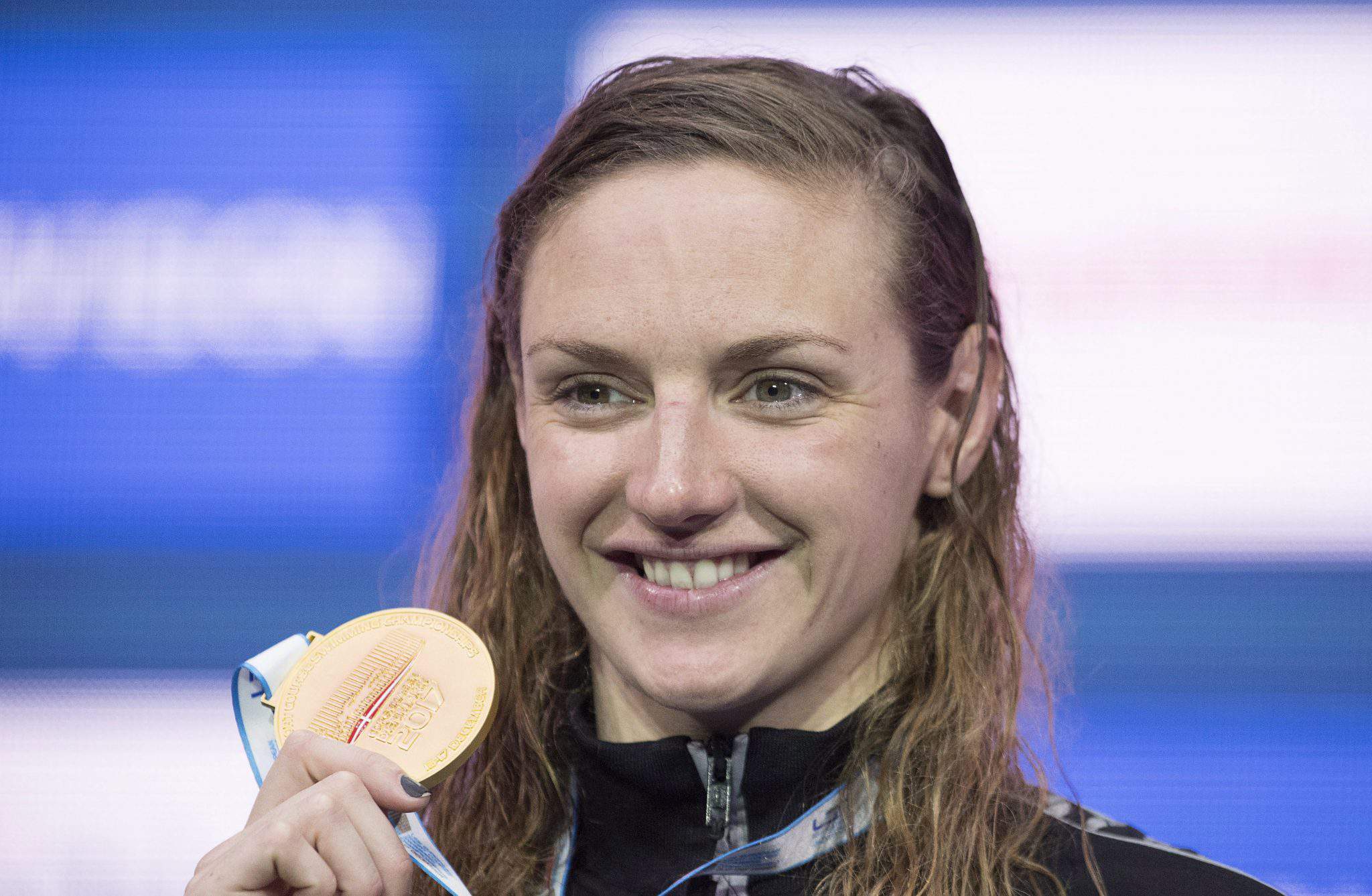 Forbes reported that the list features young Hungarians aged 30 or under, who have achieved something remarkable in the fields of business, culture, science, sports, and gastronomy. This list is the first one to feature Hungarians who were all born after the Soviet regime ended in Hungary (1989) and currently have to earn a living during the coronavirus epidemic. Furthermore, many of them also have a successful career abroad.

Let us see some of the young talents of Hungary.

Her father recorded her singing and uploaded it to Youtube. This time, Dallos was 14 years old and immediately got the attention of a music producer who saw the tape. Three years later, Dallos got to the final round at a Hungarian talent show and was also the pre-act at James Blunt’s concert in Budapest. Last year, the singer was also a judge on The X Factor Hungary.

His band, Fran Palermo, was named the most relevant Hungarian band abroad. Since the band’s arrival, they have been giving full-house concerts and tours abroad.

The young Hungarian swimmer became a sensation when he broke the world record of American swimmer Michael Phelps.

As the CEO of the Green Fox Academy, this Hungarian woman helped more than 700 people to start their computer programming career, as well as helped women to transition to an IT career, encouraging them to follow such a path.