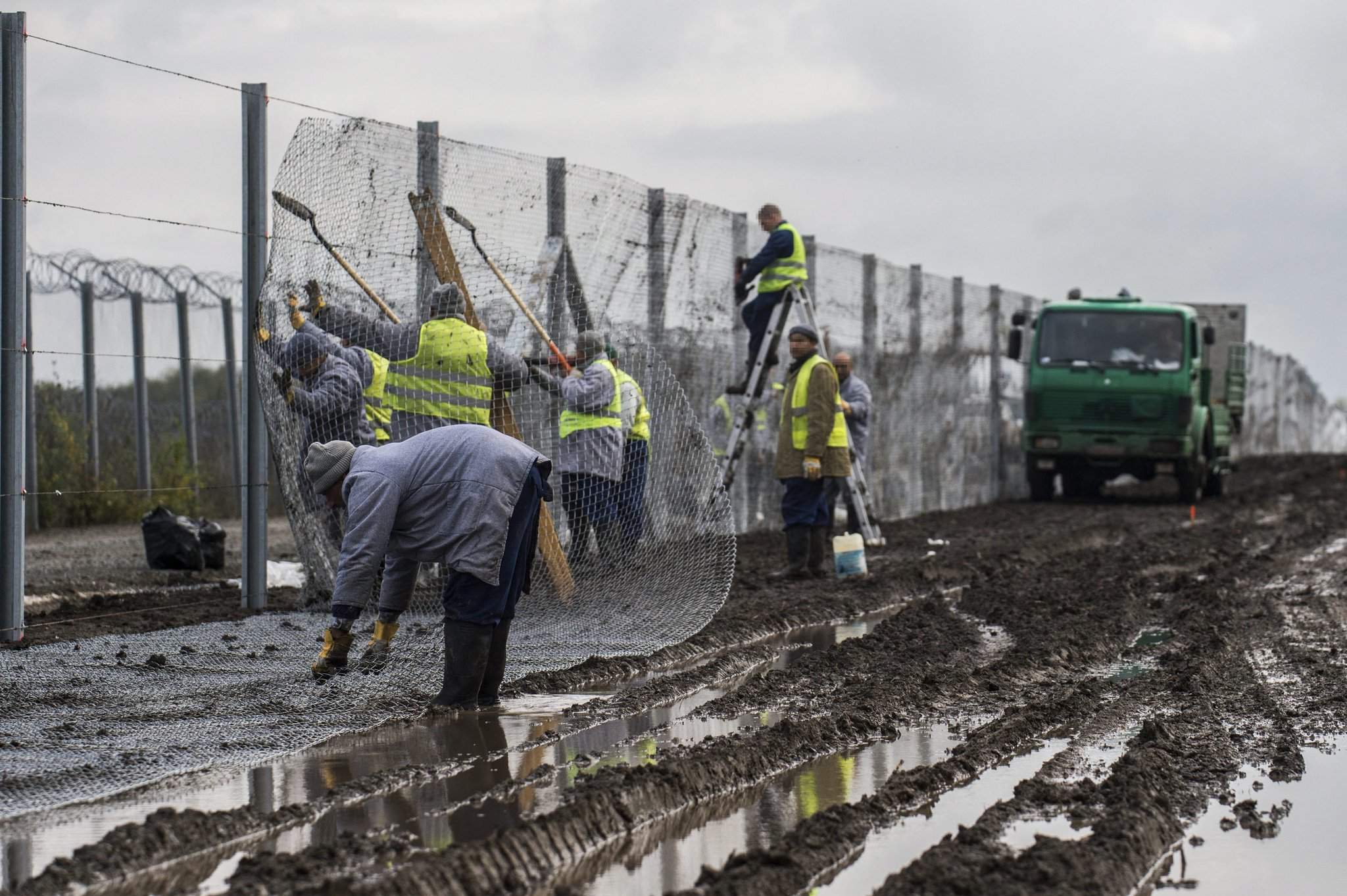 “Contrary to the statements made by the Italian Prime Minister, the Hungarian Government did not construct a fence on the border out of EU money; the people of Hungary are protecting the border of the European Union out of their own money”, Minister of Foreign Affairs and Trade Péter Szijjártó told Hungarian news agency MTI.

The Minister issued a statement in reaction to comments by Italian Prime Minister Matteo Renzi on Tuesday, according to which “we cannot accept fences being constructed out of the money we pay to the European Union”. The Italian Head of Government declared: “If some of the European Union’s member states build walls and only show solidarity when they receive money, then we are prepared to veto to EU budget”. The real Europe is not made up of “egoism and walls”, he added.

In reaction, Mr. Szijjártó stated: “The Italian Prime Minster is clearly afraid”, because it is obvious that people all over the world have had enough of pro-immigration politics. Matteo Renzi “is trying to hide his fear with aggressive statements and is trying to look strong by attacking Viktor Orbán”, he said.

We are watching the Italian Prime Minister’s “factually flawed statements” with a clear head and great patience, the Foreign Minister noted.

The Hungarian Government did not construct a fence on the border out of EU monies “and especially not with Italian money”; we financed the fence from the budget, or “to make it more understandable for Matteo Renzi”, the people of Hungary are spending their own money on protecting the EU border, Mr. Szijjártó stressed.

Egoism isn’t protecting ourselves from the wave of uncontrolled migration, but “when a leader continues to stick to his opinion even when the facts clearly indicate that he is wrong”, Mr. Szijjártó said.