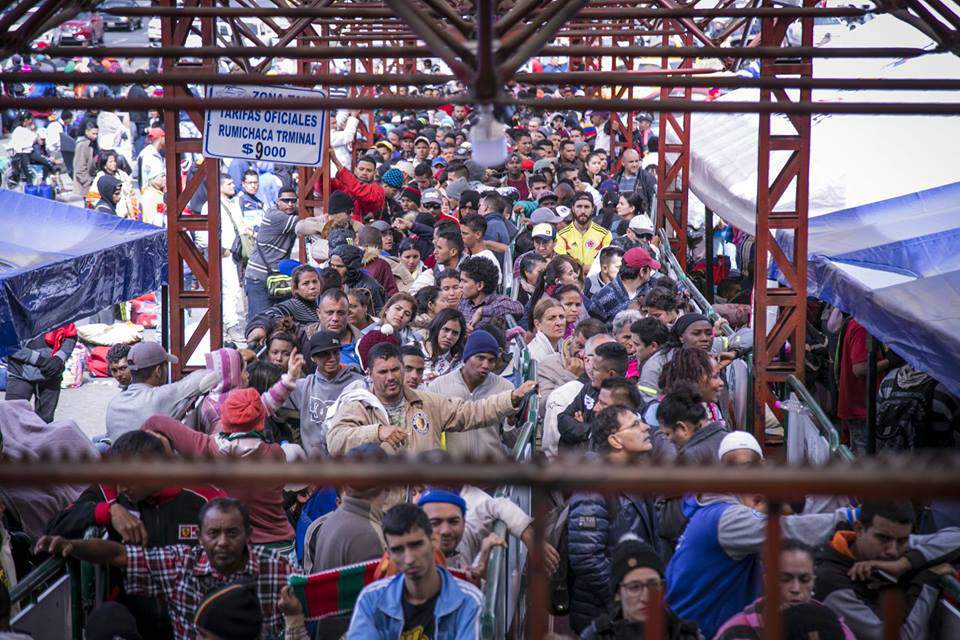 There is a good chance that there will be more foreign citizens asking for a residence permit than in the previous year. Based on data received so far, the number of foreigners who came to Hungary can be 22 pc higher, which converts to 15 thousand more people.

The Hungarian government has been fighting against migration for years saying that foreigners take the jobs of the Hungarians. In Hungary, the labour shortage is an ever-growing problem even though the government tries to attract pensioners and mothers at home back to the labour market with tax decrease and tax relief. However, such measures did not result in a radical change of trends yet – privatbankar.hu reported.

labour shortage affecting almost every sector of the Hungarian economy.

Therefore, even though in words the Hungarian government is against migration, in reality it tries to attract as many foreign individuals to come to work in Hungary as possible.

For example, the government helped to recruit 5,000 Ukrainian guest workers from the state budget. Furthermore, the Ministry of Finance increased the quota of those foreigners who can work in Hungary and widened the number of those professions in which they can be employed. They added that this is just a framework, and it depends on the entrepreneurs how many foreign citizens they employ and added that they do not use the full quota.

Interestingly, nobody knows how many foreign citizens are employed at the moment in Hungary. Even though  members of the government

received a lot of questions regarding the issue from Péter Jakab, an MP of Jobbik,

they did not give a concrete answer.

Meanwhile, just in 2018, the number of those foreign citizens who asked for a residence permit doubled. In 2017, 24,539 people came while this number increased to 60,931 based on the data of the National Directorate-General for Aliens Policing. This year Hungary reached 83 pc of this last number which means 49,699 foreign people who came to work in Hungary.

If we calculate with the data mentioned above the number of newcomers in 2019 can reach 75 thousand.

compared to 2018. Of course, it can happen that the number of foreign employees will fall in the next months because of the worse weather reducing the labour force demand of the agriculture and the construction industry.

Privatbankar.hu asked about the nationality of the citizens coming to Hungary, and according to the answer they received, most of them come from Ukraine (29,378; 60 pc). Furthermore, 4,009 of them are from Serbia, 2,261 are from Vietnam, 1,938 are from China and 1,526 are from India. Despite the government’s billboard campaigns, the number of those workers

who come from Asian countries reach 5,000.

977 people applied for a residence permit for the pursuit of gainful activity, and even though this does not mean a significant rise, the nationality of these citizens is very different compared to the category mentioned above.