Forint at an all-time low, Hungarian used cars bought up by foreigners

The Hungarian forint is at a historically low rate when compared to Euros, affecting several aspects of the economy. According to vezess.hu, it is now affecting the car trading business as well.

Car dealers say that the recent weakening of the forint is starting to show its effects in the car trading business, and more and more foreigners are becoming interested in relatively new cars with lower mileage sold in Hungary.

For them, the current exchange rate is rather favourable and can even amount to thousands of Euros saved, so it is worth looking around on the Hungarian used car scene.

Most customers come from Western countries and are looking for relatively young and lesser used cars, as they are the ones that can mean a significant gain at a purchase. This makes sense if we think about it and count a bit. When the exchange rate was 304 HUF for 1 EUR, a car costing 5 million HUF was 16 447 EUR. Now, with the forint being at an all-time low, the price changes to 15 151 EUR, which is a significant 1300 EUR difference. For more expensive cars, the profit can be even greater. 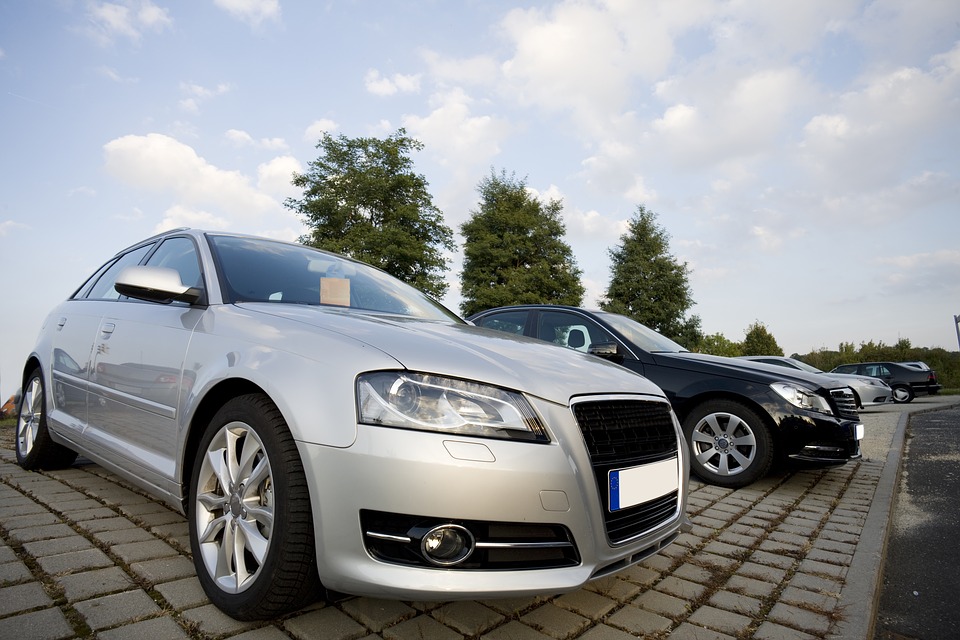 György Frank, the brand manager of Das WeltAuto, revealed that “When the forint is weak, foreign customers are looking for young cars that are in good shape. They often buy a bunch of cars to maximise their profit.”

As for importing, the current exchange rate affects imports only when it comes to more expensive cars. Somewhat fewer young cars arrive from other countries to Hungary. However, it does not really affect the import of 10-15-year-old cars, as the difference is only a few thousand forints due to their lower value, which does not deter customers.

For more car-related news, check out this article about Hungarian car-buying tendencies.

Language learners under the age of 35 are entitled to reclaim the cost of their…
Hungary clinched the first place in Group A after winning a brilliant game against…
We and our partners use technologies, such as cookies, and collect browsing data to give you the best online experience and to personalise the content and advertising shown to you. I accept
Privacy & Cookies Policy