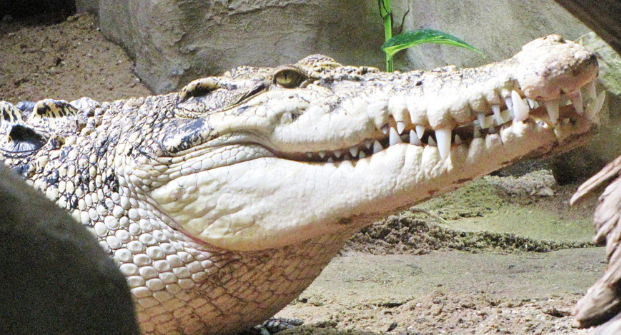 Balaton is opened, the temperature is rising and maybe we can say goodbye to the spring cyclones. The close summer gives us more reasons to go to the lake. For example, we can glance at wallowing buffalos, go on a safari tour or look at growling crocodiles.

The park of the unmoving crocodiles

Although it is not an interactive Tropicarium, it is a fact that the Krokodilzoo of Balatonszárszó is the only place in the country where we can see 10 species of crocodiles at the same time. Starting with the 40 cms long baby crocodile to the 4 meters long salt water crocodile there are animals in every possible size, and every one of those is hiding at the bottom of separated concrete pools. Beside crocodiles, snakes and exotic reptiles reside in the zoo as well as famous common snapping turtles.

In the 1300 square meters of the zoo we can find colourful and quite light coloured animals from all around the world. The latters, similarly to albino animals, can only live in zoos as their different colours would cause them more dangers in their natural habitats than to the traditionally coloured ones; additionally, animals from their specie might outcast them – stated on the site of the zoo.

Also, because these crocodiles are not only dangerous to each other, visitors can only view the crocodiles eating the meat in moments during public feedings from behind a wide glass wall. It is advised to visit the park in the early evening hours because crocodiles only start to move, swim and growl to each other that time.

Africa museum (Afrikamúzeum): the museum of the white hunter 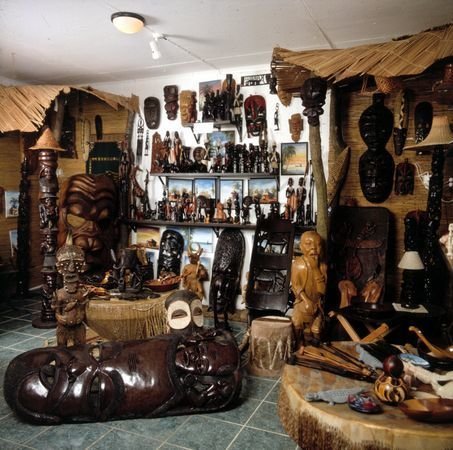 If we are looking the mood of Africa without the heat, we should do that in the Africa museum in Balatoederics. It was founded by Endre Nagy, the famous Africa researcher, who settled down in Tansania in 1958 after his 3rd research trip and worked as a collector and caught animals for zoos and museums. As the decades passed he became the most known white hunter of the country. When he returned in 1984, his hunting collection was so enormous that it covered every square meter of his mansion in Balatoedecser. Since then, the land serves as museum, teeming with living, exotic animals.

We can find there aboriginal tools, weapons, bunch of trophies, we can take a look at the inside of a masai hut, ride a camel or pony and there is even a plastic rodeo bull for those who are full of energy. While the parents discover the secrets of the water pipe in the teahouse, a jumping castle, a mini jungle with and adventure path and a small African zoo with bathing buffalos, zebras shooing away flies with their tails and some handsome camels await the children. Near to the museum, in the heart of the forest, deers and roes live in their natural habitat in a fenced area.

While driving towards Balaton it is worth to stop in Veszprém for a short while as we can reach the Kittenberger Kálmán Növény- és Vadasparkot with a short walk while having some ice cream. Only a few knows that the park was built as a community effort in 5 months in 1958. The park, which was named after the famous Africa researcher and writer, has two major locations: the Fejes-valley and the neighbouring Gulya-hill. While the first one is the place for traditional zoo animals form wild cats to turtles and pandas, the latter is the home for the biggest Hungarian Africa savanna and the new Csimpánzvilág (Chimpanzee world) facility 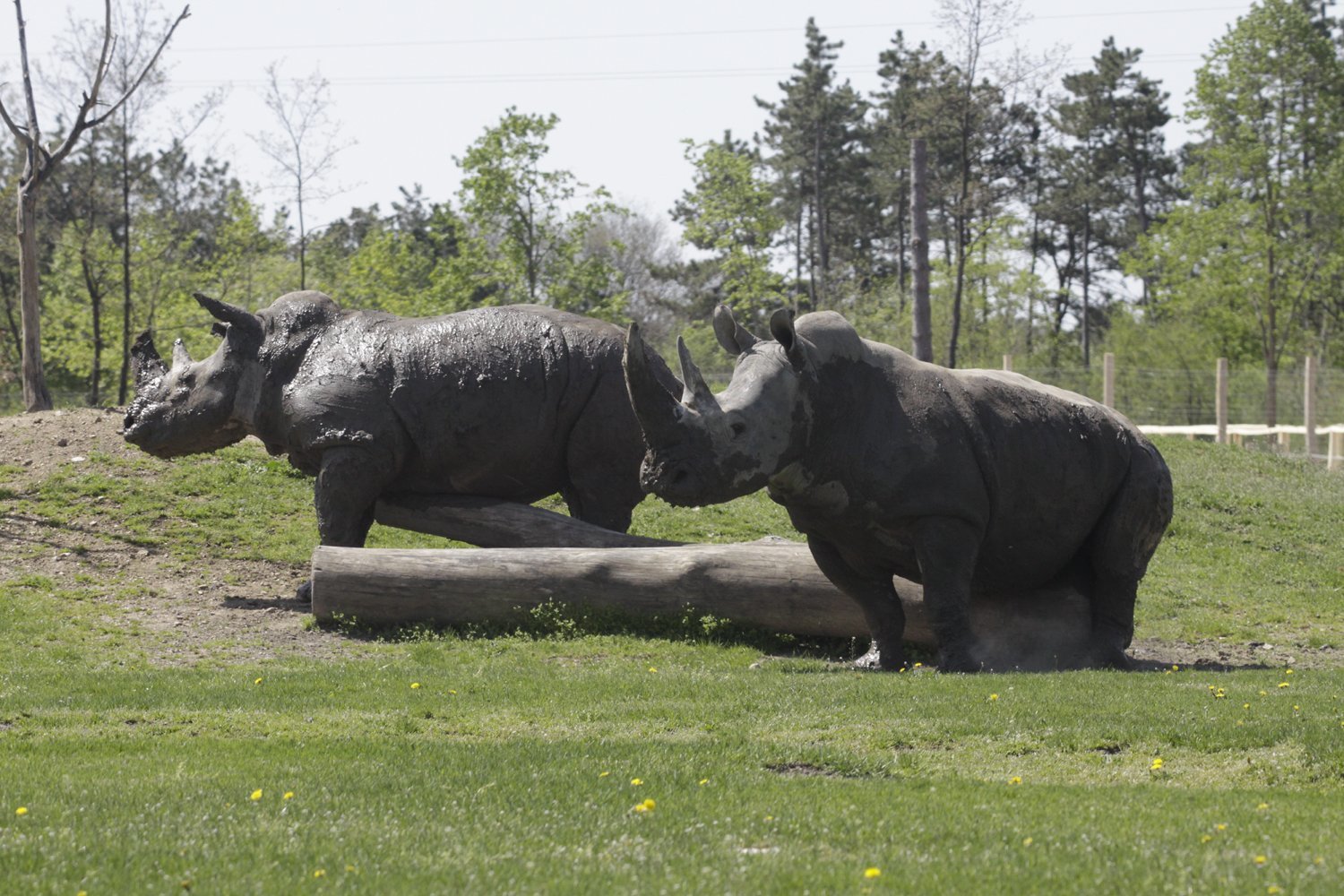 Many new inhabitants arrived to the zoo in the recent weeks: racoons and kobs form France and 6 meerkats from Warsaw Zoo. Baby animals can be seen in many runs: two Barbary sheep lambs, in the first time in the history of the Zoo an Ankole-Watussi calf was born and there are five baby kangaroos in the pouch of five female red-necked wallabies.

For those who are not interested in the barely even winking reptiles the 200 wallowing buffalos and Hungarian grey cattle are recommended between Zalakomár and Balatonmagyaród. The Balaton-felvidéki Nemzeti Park (Balaton Uplands National Park) play a key role in the preservation of the indigenous buffalo. In the reserve, we can study the wildlife of the Kis-Balaton and we can stroke a horse or goat as well as a donkey.

We can also examine the history of buffalos, look at the animals with telespcopes and we can find the spot from where the best group picture of the wallowing animals can be taken. In the main building not only souvenirs can be bought but salami made of grey cattle of buffalos as well.

based on article of travelo.hu
translated by Oliver Tamasi