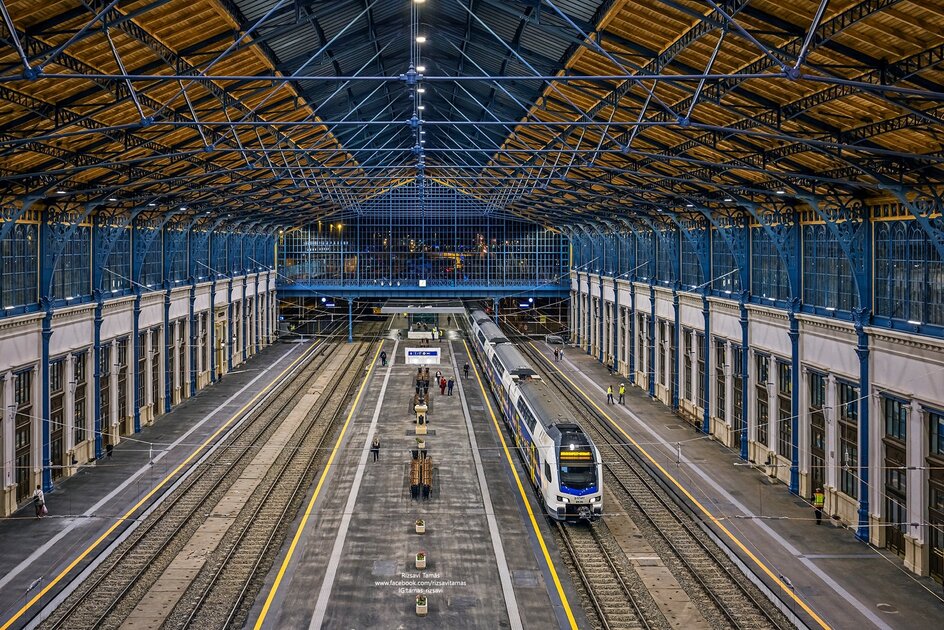 Due to its technical condition and the preservation of its monumental value, the reconstruction of the roof structure of the 144-year-old Nyugati railway station became urgent last year. The works started in the spring of 2020, as one of the key elements of MÁV’s station development project, with the complete closure of the passenger hall. Upon the completion of the roof structure and other renovation processes,

the passenger hall of the Nyugati Railway Station has been reopened today, where a modern digital information system and new end-of-track displays await the nearly 18 million passengers every year.

As the Hungarian news portal Magyar Építők reports, the completion of the passengers’ hall is a milestone in the renovation project of Nyugati Railway station. The complete reconstruction will be realised by next summer. Within the framework of the second phase, the repair of the interior vault and the roof structure of the cash register will be carried out, followed by the lighting system and the reconstruction of the suspended ceiling in the underpass of the railway station.

By the end of the summer, the first phase has been successfully completed, thanks to which travellers can enjoy a freshly renovated passenger hall of the Nyugati Railway Station. The first stunning photos have been published on the Facebook page of the Hungarian State Railways (MÁV) who greeted the renovated hall with a KISS motor train, as from the end of the summer, another four such double-decker trains became available on the suburban lines, by which currently there are 14 in the metropolitan agglomeration.

As the Hungarian news portal Index reports, another curiosity of the newly renovated passenger hall is the new sensory drinking fountain named after St. Catherine of Alexandria – considered the patron saint of railwaymen. From now on, passengers can quench their thirst from the fountain that commemorates the 175-year-old Hungarian railway.

Based on current plans, the accessibility of disabled and elderly people plays a prominent role in the renovation project.

Accordingly, smart tactile guidance and danger lanes will be developed for blind and partially sighted passengers first in the track hall until 2022, then along with the platforms outside the hall, then in the crossway and side hall. The purpose of the smart solution is to provide audio information – that can be sensible with a foot or a smart stick – on safety transport flows, possible obstacles and emergencies. The user of the system, equipped with Bluetooth, touches the tread to detect radio signals from the labels and transmits the information to a mobile phone application that reads the instructions to them. Nyugati Railway Station is the third to apply the smart solution in Europe, following railway stations in Belgium and Italy. 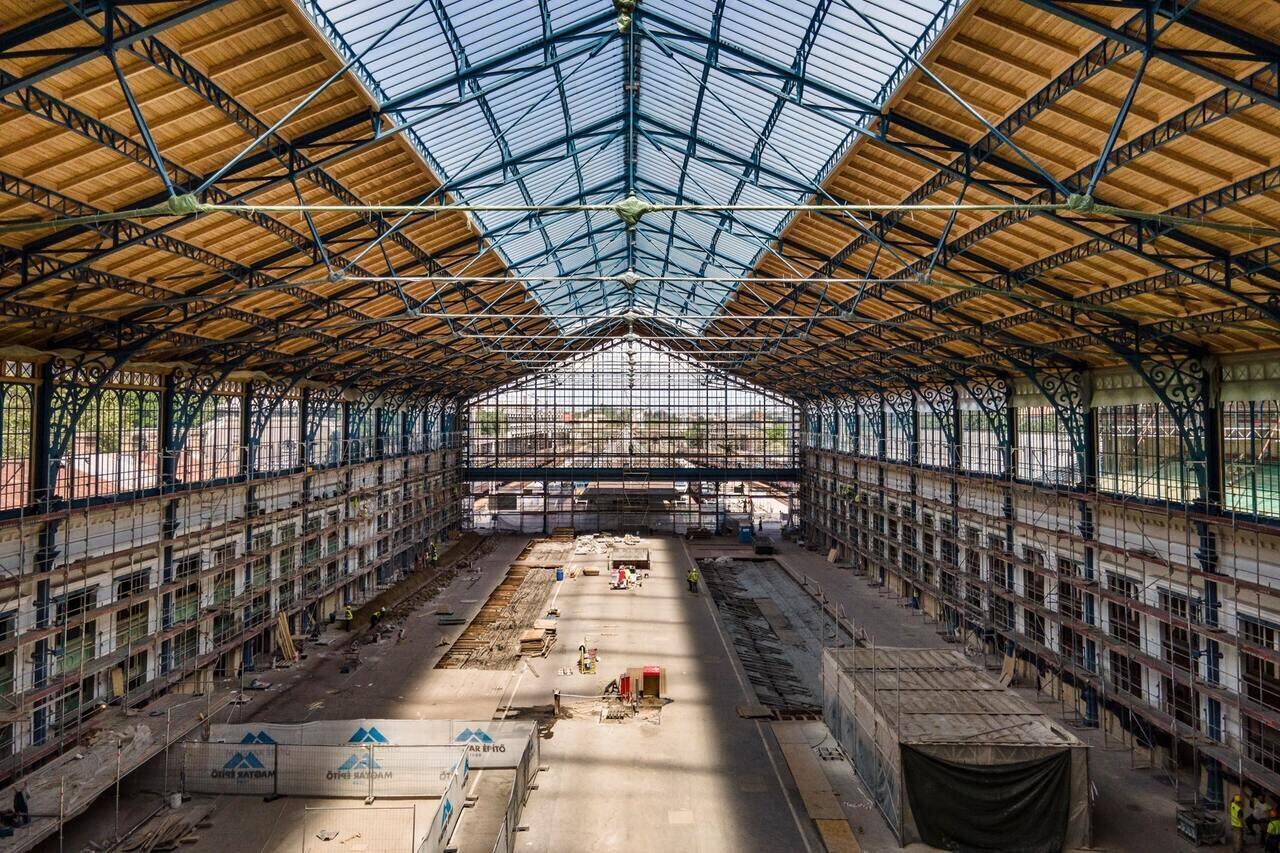