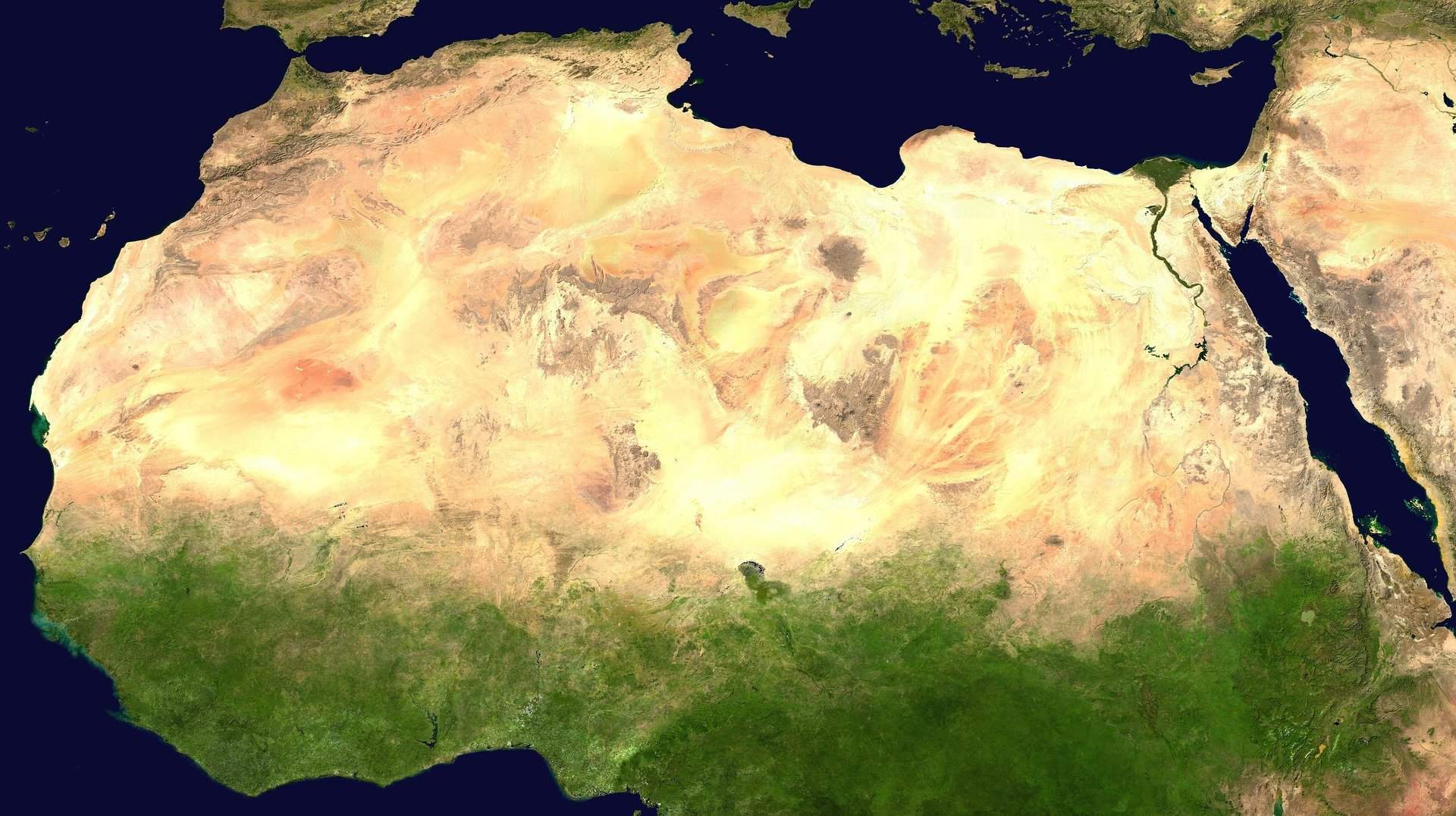 The Supreme Council of the Gulf Cooperation Council (GCC) reiterated its constant positions on supporting the moroccanity of the Sahara and the preservation of Morocco’s security, stability and its territorial integrity.

This reaffirmation of the sovereignty of Morocco over this territory was expressed during the final declaration, which sanctioned the 42nd session of the GCC Supreme Council, held on December 14, 2021, in Riyadh under the presidency of Saudi Arabia.

The Supreme Council of the GCC further underlined the importance of the privileged strategic partnership between the Gulf Cooperation Council and the Kingdom of Morocco and the implementation of the mutual action plan.

In this regard, His Majesty the King Mohammed VI sent a message of thanks and gratitude to the all Heads of GCC State members for their clear support to the moroccanity of the Sahara.

The Sovereign who described the position of the GCC’s leaders as “noble” said this position underlines the shared belief in the community of destiny, and strengthens Morocco’s permanent and absolute commitment to the defense of the security and stability of the Arab States of the Gulf, as well as to the reinforcement of their strategic and exemplary partnership at the regional and international levels.

It should be noted that

Morocco has strong diplomatic, economic and cultural ties with all the Gulf countries.

On various occasions, the Gulf countries have repeatedly expressed their solidarity with Morocco regarding its vital interests, including its sovereignty and territorial integrity, and commitment to continue to enhance their cooperation with the Kingdom of Morocco in different fields. 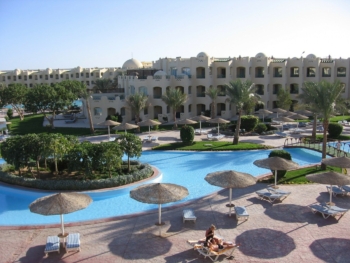 The impacts of social media on Bitcoin performance

How is Immediate Edge changing the world today?