Just as in 1456, the year of the battle of Nándorfehérvár (present-day Belgrade) against the Ottoman Empire, it is again up to central European nations to defend Europe, a defence ministry state secretary said on Wednesday.

“It was not just Hungary, but all of Christian Europe that was defended in that battle,” Szilárd Németh told public media after a commemoration event marking the anniversary of the victory of Christian forces led by Hungarian general Janos Hunyadi over the Ottoman Turks besieging Nandorfehervar.

He said the victory was about the unity among peoples and nations, exemplary patriotism and the importance of protecting Christian culture.

“The situation is similar now because Christian Europe has to be defended again,”

Since Hungary lifted the border restrictions imposed because of the novel coronavirus epidemic, migration pressure on the border has been rising, the state secretary said. Whereas the authorities were apprehending a daily average of 50 illegal migrants at the border at the beginning of the year, they are now stopping an average of 70-80 migrants a day, Németh said.

He said it was not just immigration and terrorism that went “hand in hand” but also immigration and coronavirus. Németh warned that most migrants were coming from territories that were the hardest hit by the virus. 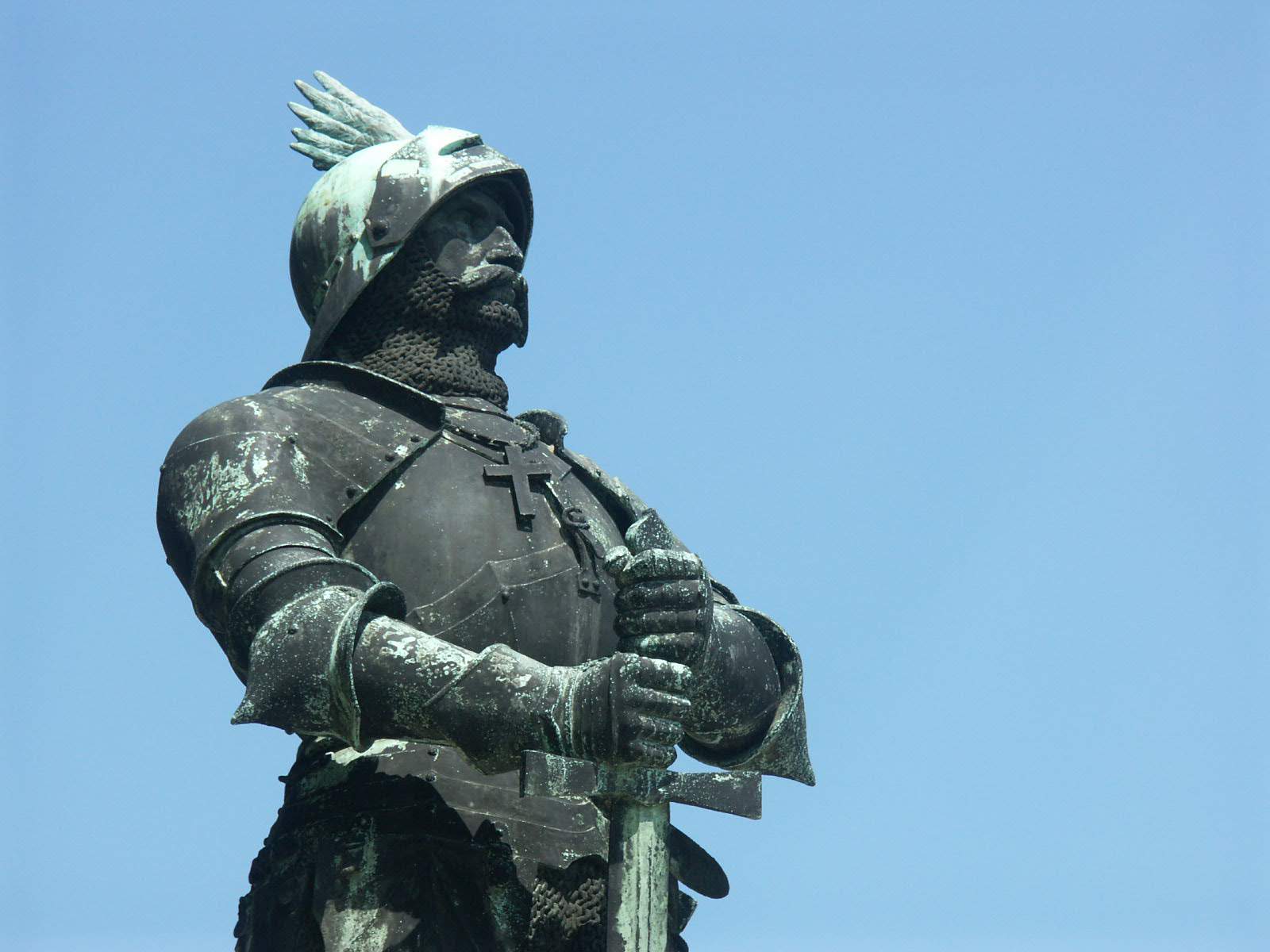