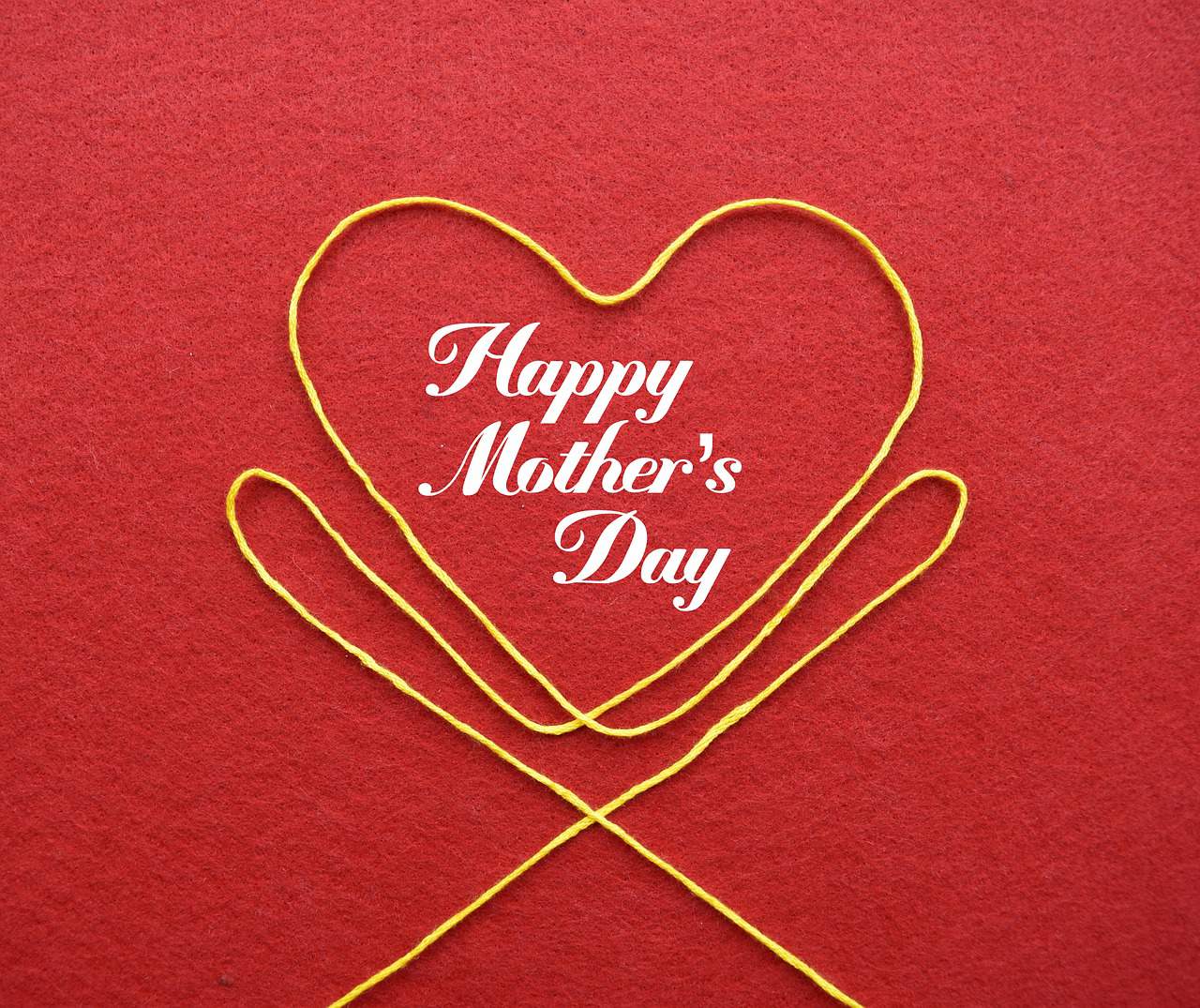 The new government will aim to further boost support for mothers and views their welfare as a priority, the human resources ministry’s state secretary for family and youth told a press conference marking Mothers’ Day in Budapest.

The incoming new government will support mothers from starting a family, through raising several children, to becoming grandmothers, Katalin Novák said. It will boost funding for those choosing motherhood as a full-time occupation, she said.

Tax cuts for newlyweds and families, as well as allowances for those choosing to work or study while raising small children serve to motivate young people to start families, she said.

In a statement marking Mothers’ Day, the human resources ministry said that the Fidesz-Christian Democrat governments’ measures for families have expanded constantly since 2010. Allowances for families raising young children will double between 2016 and 2019, half a million children receive free meals and over one million free text books, the statement said.

The new government will make Hungary a family-friendly country where mothers and families raising children receive all the support they need, the statement said.