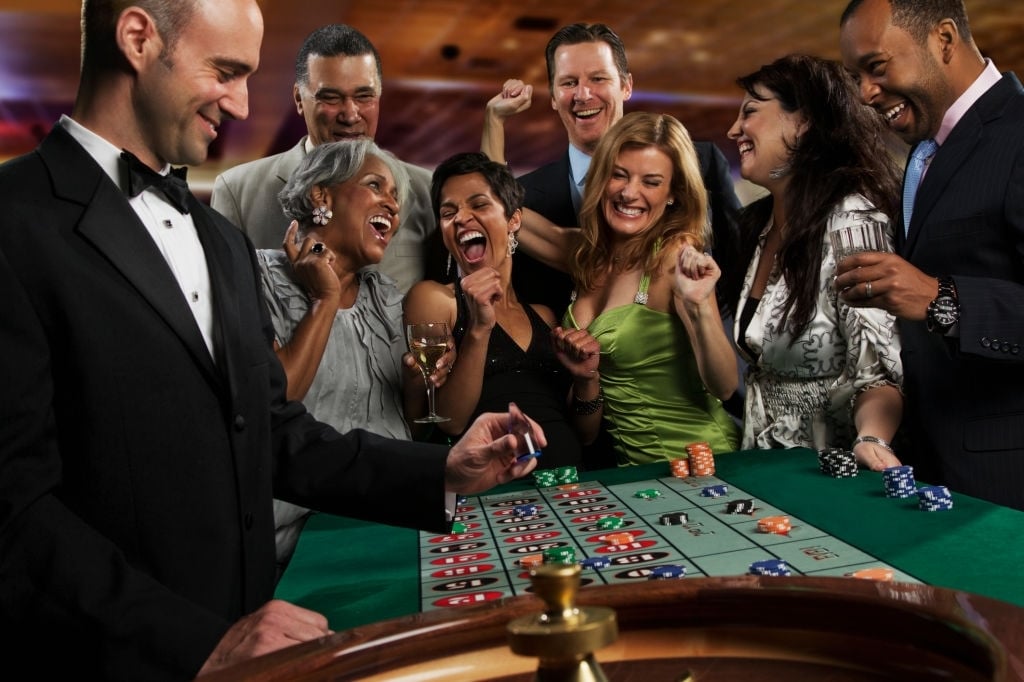 Lawmakers of LMP will submit a bill to parliament that would close casinos, a leader of the opposition party said at an online press conference on Sunday. Earlier this month, a new Hungarian political movement, the Civic Response, tried to shut down a casino in downtown Budapest.

Péter Ungár said that it is “absurd” that while the catering sector is closed because of the pandemic, casinos “mostly run by business people close to [governing] Fidesz” remain open.

“Coronavirus spreads in casinos in the same way it does in a restaurant or a bar,”

Interestingly, a new Hungarian political movement, the Civic Response, tried to shut down a casino in the downtown of Budapest some weeks before. They shared a video about the attempt, which you can watch below.

MP János Bencsik, one of the founders of the new movement, said that they regard it as discrimination that Hungarian restaurants and hotels had to close. Meanwhile, casinos owned by pro-government oligarchs are still open.

“If they can remain open, the government should allow all caterers to re-open, but if they have to remain closed because of the virus, all casinos should close, too.”

According to the government, casinos are not catering units like hotels, restaurants, or cafés. That is why they did not have to close last November.