That time of year has come again when the Perseid meteor shower is visible from Hungary. Here we collected some of the best spots in the country where you can view and make a wish upon a shooting star.

Each year, the Budai Szabadtéri Színház (Buda Outdoors Theater) holds a “Night of the Shooting Stars” event, which is one of their most popular ones. This year, it will take place on August 15, Saturday, at 9 pm. The Dunakeszi Symphonic will perform beautiful music for your viewing pleasure. At 22:30, there will be a presentation about astronomy, and after that, a DJ will continue to provide the background music while you can stargaze from a blanket on the grass.

A couple of Hungarian national parks have been awarded for their stargazing events. The International Dark Sky Association gave the “Starry Sky Park” name to the Zselic National Landscape Protection Area in 2009, to the Hortobágy National Park in 2011, and to the Bükk National Park in 2017.

At the Zselic Star Park, there will, however, be at-night hikes on August 15, 27, and 30, where you will most likely be able to get a glimpse of a few shooting stars. Hortobágy is one of the least light-polluted areas in Hungary, and there are also night-time hikes and other in-the-dark programs which include stargazing.

Other locations in the country: 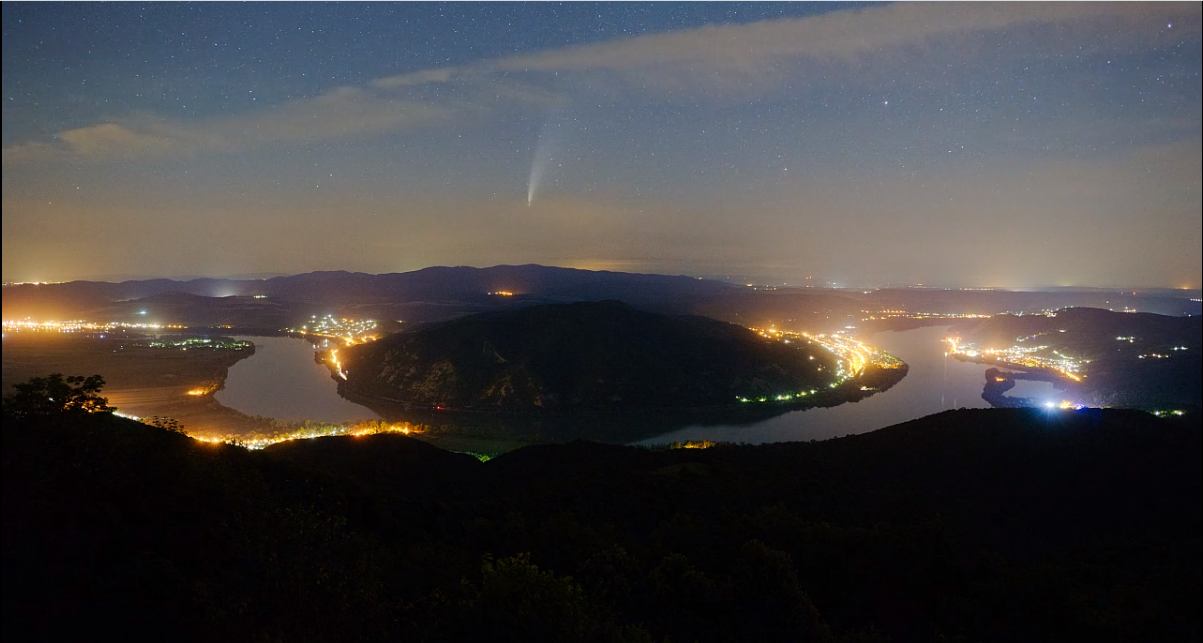