Each year in July and August, Earth passes through Comet Swift-Tuttle, resulting in the Perseid meteor shower, the most popular among people to watch. This year the shower will reach its peak on August 12-13. People will be able to see about 10-15 shooting stars an hour. Here are some tips on when and where to go star watching.

Earth passes through Comet Swift-Tuttle around the end of July to the end of August every year, this year from July 17-August 26. During this time, spectators can expect to see shooting stars upon looking at the sky.

This year, during the peak of the shower (August 12-13) the moon will almost be at its fullest, which means people can expect to see around 10-15 shooting stars per hour, says Bill Cooke, NASA meteor expert. This may seem like a high number to those not experienced in star watching. But when there is no – nearly – full moon up to over 150 stars can be seen. Last year the peak was at the same time of year as this year, and around 60-70 stars could be spotted each hour.

Perseid meteoroids are very fast, going about 60 kilometres per second. Their size can vary from between a grain of sand to a pea or a marble, says space.com.

The meteors will be able to see from the Northern Hemisphere as well as down to the mid-southern latitudes. 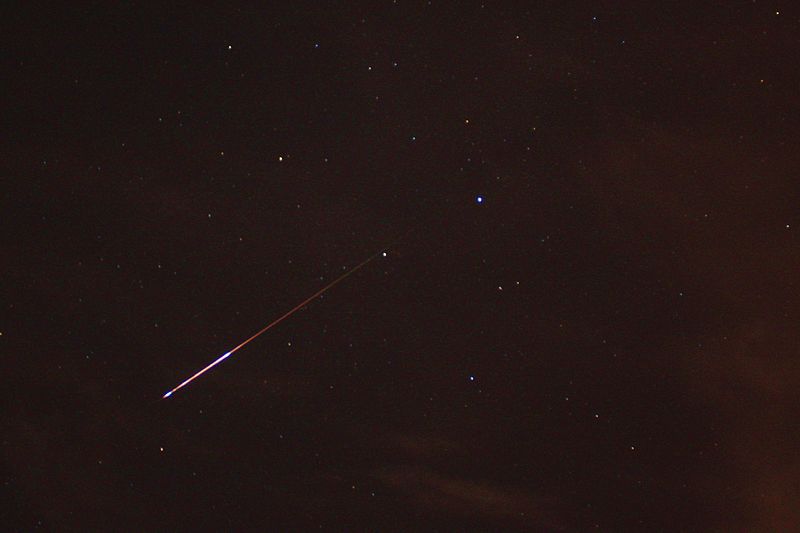 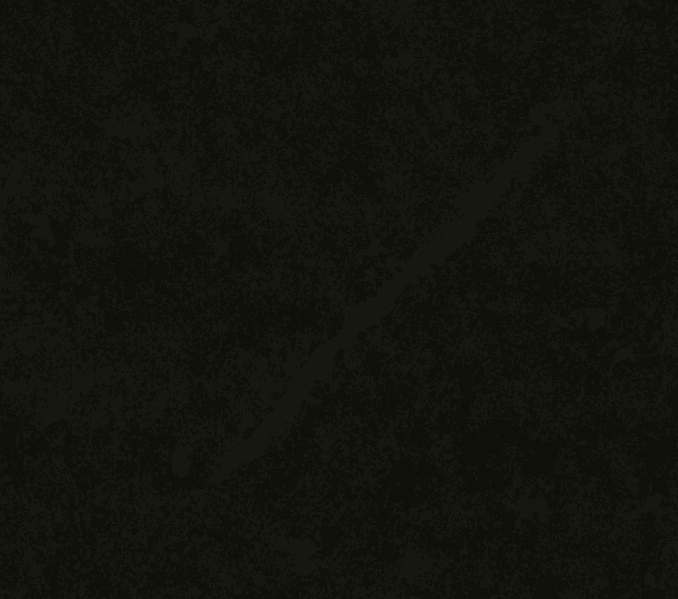 The best places to try catching shooting stars are dark locations. If you have a backyard which is not invaded by the light of street lights, great! Just grab a blanket and two, lay down – with your family or friends – and wait for the meteors. Maybe even make a wish. And remember to be patient.

If you do not have a backyard, try going to a park with limited streetlights, or maybe even go to the field with friends. The view will surely be amazing from there, with no other sources of light to ruin it.

The best time to catch a Perseid

The visibility of the Perseid meteors should increase after 10 PM (local time), and they will be visible until dawn. Meteors which appear earlier will have longer tails, but there will be fewer of them.

Other visible planets at this time

During the time the meteors are best visible, viewers should also see Saturn (until 2 AM) and Mars (until 4 AM) up on the sky. If someone decides to go skywatching before the peak of the shower that night, they can also see Venus (until 9:30 PM) and Jupiter (until 11 PM).

For more articles like this, check out our space tag HERE.

What to bring on your skywatch adventure

You do not really need anything specific. Your eyes will adjust to the darkness in less than an hour. All you need is a comfortable place to lay down, so bring blankets – several, in case it is a chilly night –, some bug repellent – so you do not get eaten up by mosquitos –, maybe some snacks – in case you get bored –, friends or family for some company, and your patience. 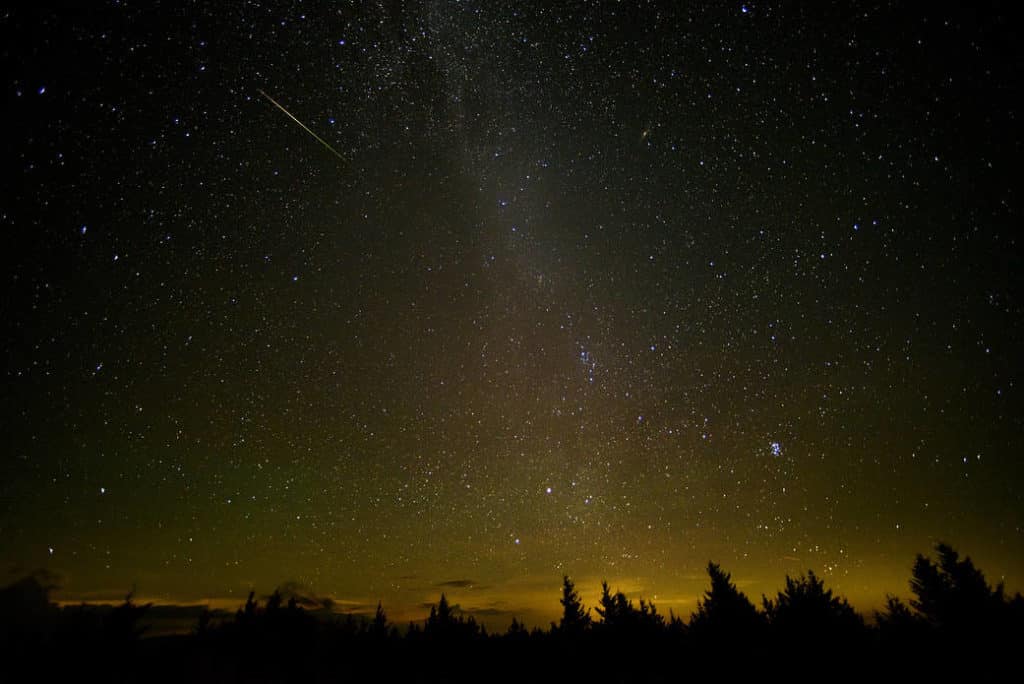 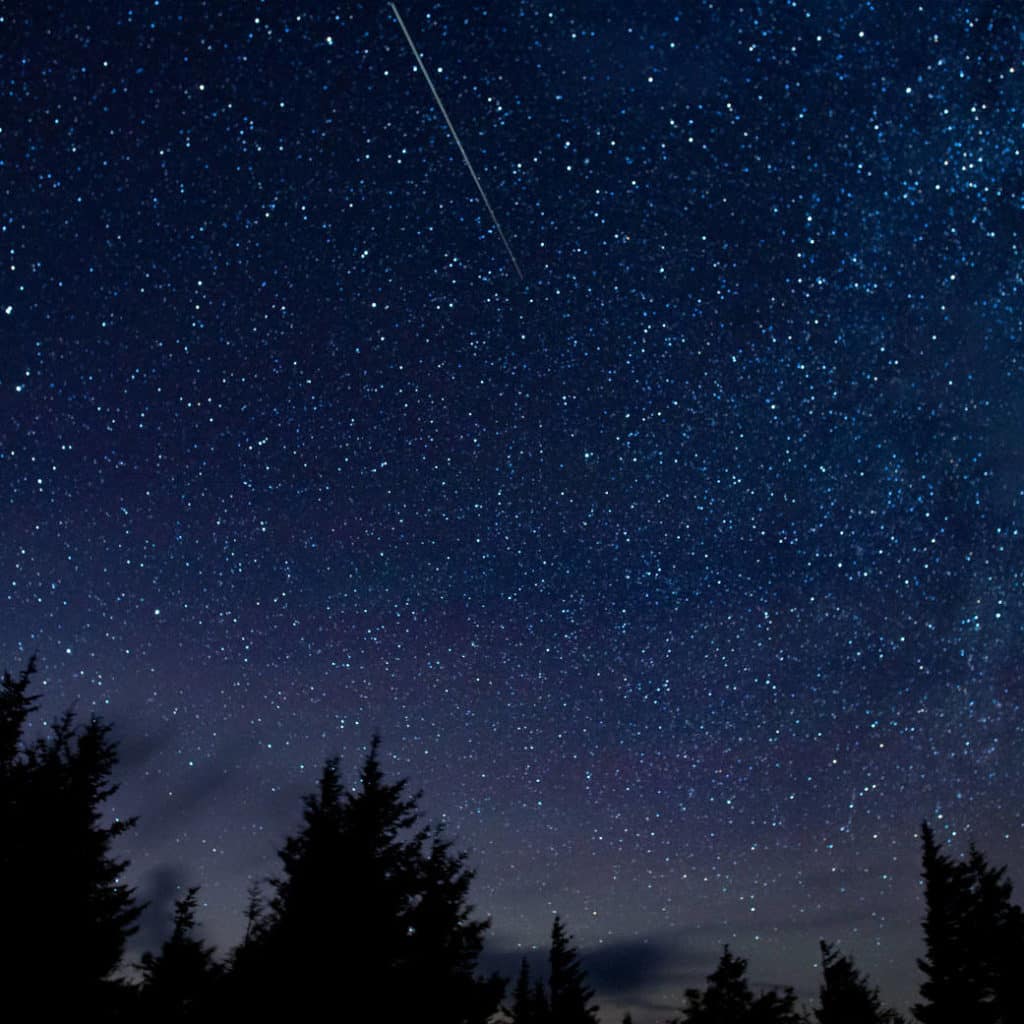 There are also several events on Facebook for star-watching, so if you are interested in going to a group activity of the sorts, you should definitely check your Facebook and community!