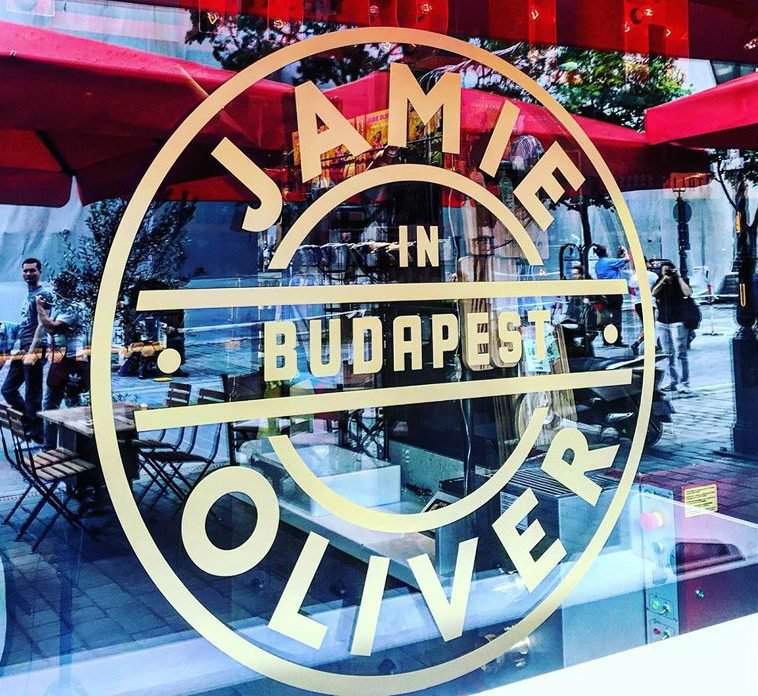 According to penzcentrum.hu, the next Jamie’s Italian will open in Vienna. Employees are already wanted, and by reason of the advertisement, it seems that the Austrian unit will be run by the Hungarian owner of the franchise’s rights, the Zsidai Group Kft.

Soon a new Jamie’s Italian will open in the Austrian capital. Penzcentrum.hu has picked the job advertisement out on the official Facebook page of Jamie’s Italian Budapest. According to this, they are already looking for the general manager and the head chef of the new unit in Vienna.

The links of the job advertisement lead directly to the website of Zsidai Group Kft. This suggests that the Austrian unit will also be run by the owner of the Jamie’s Italian Budapest franchise. This supposition is further proved by the scandals of last year, about the company group of Zsidai Zoltán Roy opening some Jamie’s Italian restaurants in the surrounding countries in the future.

In March 2016 Zsidai Zoltán Roy said that the next Hungarian Jamie’s Italian could open in Vienna. Now it seems to come true. Penzcentrum.hu turned to the owner of the Jamie’s Italian Budapest franchise’s rights, namely the Zsidai Group Kft. for information about the probable date of opening or the exact location. They confirmed the news of the opening but did not reveal any further information yet.

They are expanding not only abroad, but also in Hungary. Penzcentrum.hu also reported that the Jamie’s Italian franchise opens a new unit in the capital, a new restaurant will appear in the centre called Jamie’s Pizzeria. They did not reveal anything about its exact location, but the earlier announced opening in May seems to be postponed.