Mercedes’ Lewis Hamilton secured the 90th pole position of his career in qualifying for Sunday’s Formula One Hungarian Grand Prix.

Hamilton will start the 35th Hungarian Grand Prix from the lead. The first line goes to Mercedes, the second to Racing Point, and the third place on the starting grid went to Ferrari.

This win is the 90th pole position of the 35-year-old pilot’s career, and the second in 2020. Hamilton can start from the lead for the seventh time during his career in Hungaroring, and might defend its Hungarian Grand Prix title for the eighth time.

“Hungary has always been a good hunting ground for me, but also I’m aware that there’s a long run down to Turn 1,”

Hamilton said after the qualifying race, calling it “surreal” to have won the pole 90 times.

Lining up alongside him on the front row will be teammate Valtteri Bottas, with Racing Point’s Lance Stroll and Sergio Perez locking out the second row of the grid.

Sebastian Vettel and Charles Leclerc made it an all-Ferrari third row, qualifying in 5th and 6th place, respectively.

Carlos Sainz Jr. qualified 9th in the other McLaren, while AlphaTauri’s Pierre Gasly completed the top 10.

The starting grid for tomorrow’s race will be as follows:

The 35th Hungarian Grand Prix will be held behind closed doors on Sunday with a 15:10 (3:10pm) CET start time.

The Hungaroring circuit lap length is 4.381 kilometres and drivers will complete a distance of 306.663 kilometres in the 70-lap race. 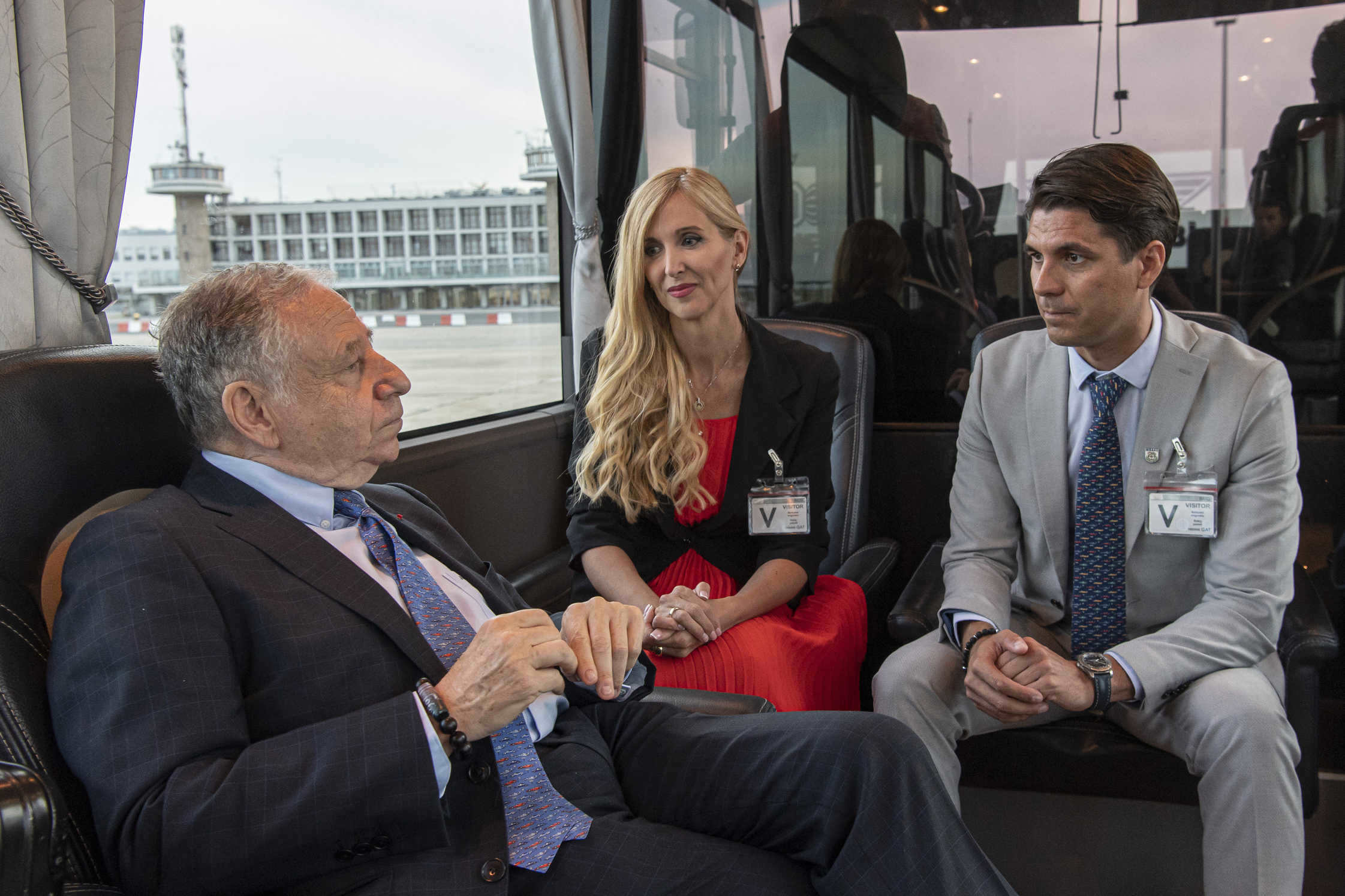