Have you heard about the Hungarian artist who makes flags for Hollywood productions?

Although movies and movie productions have gone through quite a transformation and many aspects of movies nowadays are made using computers, there are still some people who swear by practical effects and true craftsmanship.

András Kószó is one such person. According to the interview of Blikk, he was around 4-5 years old when his father started making flags and he was curious even at such a young age. He has acquired everything he could from his father around the ‘80s and this unique profession has become very close to him since, not to mention that he is very good at it.

András has created many flags since his young age and some of them you could have even seen in great Hollywood movies such as Terminator: Dark Fate, Red Sparrow as well as in a few Netflix productions. He has also worked with many other companies and is in contact with about 1,500 municipalities, public institutions and churches. You can browse his works HERE.

As András recalls his childhood, he says that he was around his father all the time and have seen every trick of the trade. As Blikk writes, he liked to draw and paint when he was young and his father would often ask András to help him design some of the flags.

András immediately fell in love with the traditional way of making flags and according to his own claim he would “never fully switch to digital technologies as he wants to follow the family tradition and he believes in handicraft”.

He told Blikk, that he is currently working for an Austrian firemen team. He can also restore or recreate flags and he especially likes to make intricate designs. His most famous recreation is the Bocskai-zászló (Bocskai flag) which he only copied using a single piece of photograph that was provided by a museum.

His most memorable moment was when he was asked to place the American and Texas flags he made onto the movie set during the shoot of one of the Terminator movies in Komárom, he said to the news portal.

This is not everything you need to know about this Hungarian artist, however. András Kószó is quite talented in multiple areas. He is a really good hobby photographer. So much so that many of his photos are often published by National Geographic online and a few times even in the printed magazine. If you are interested in his photography skills, here are some examples you can check out, as well as one of the many of his drone footages. 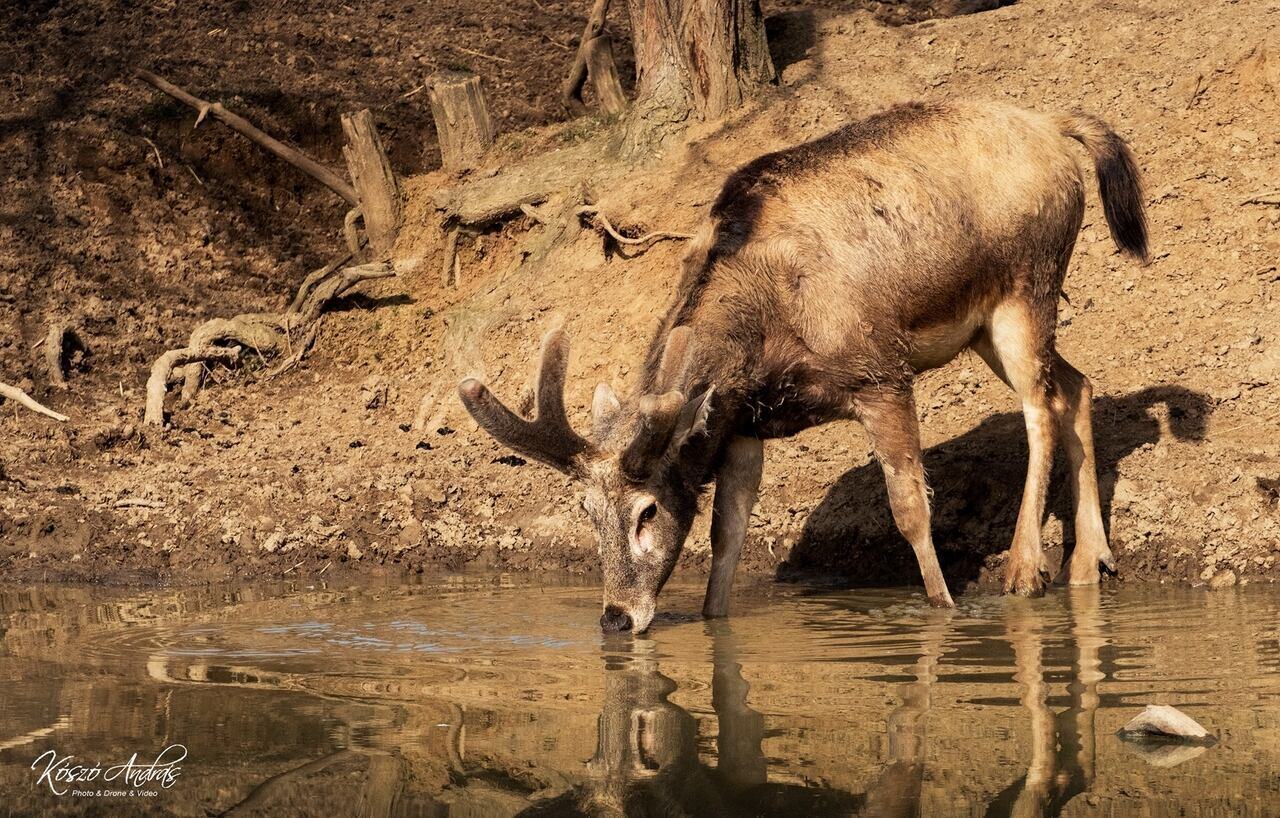