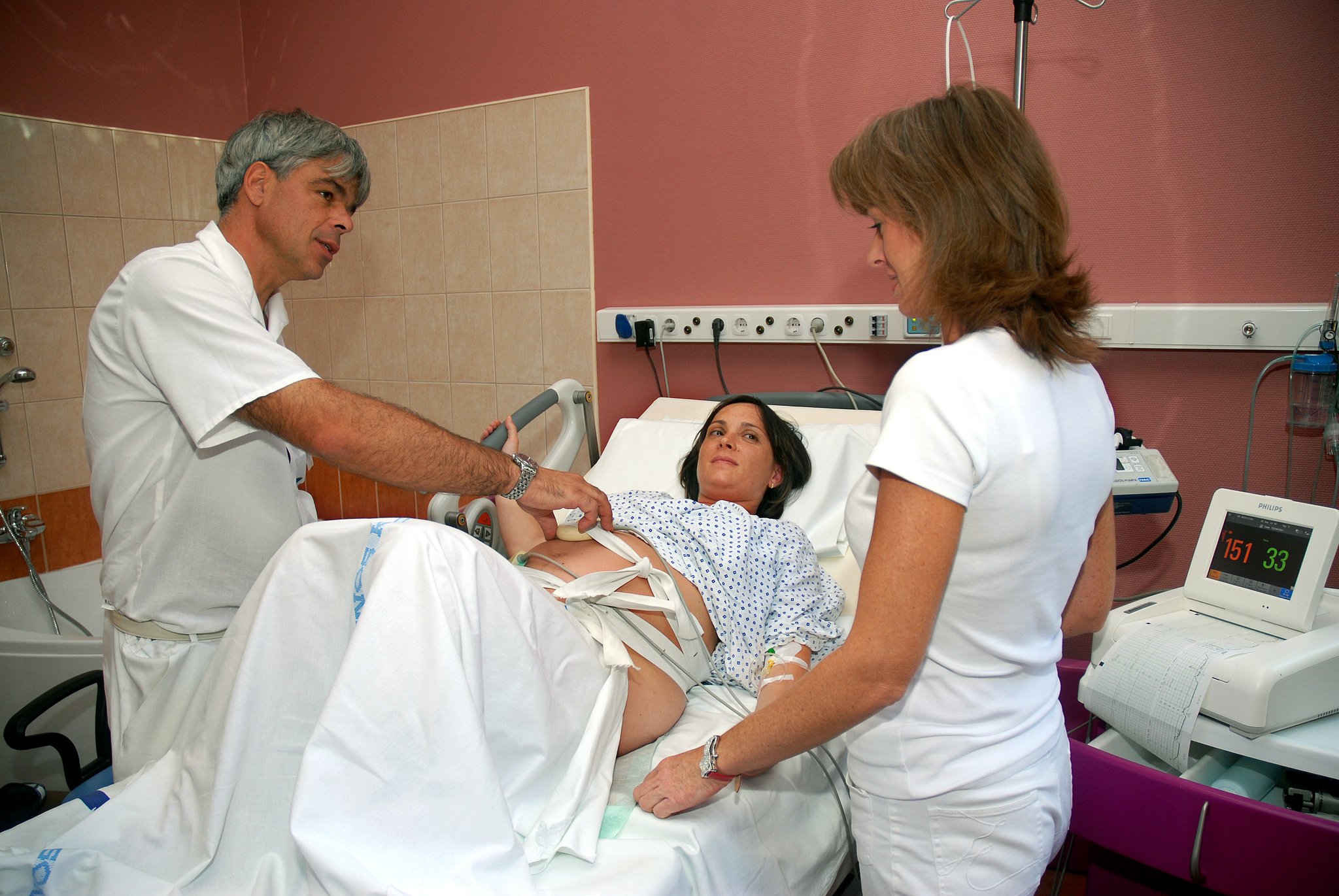 Budapest, December 10 (MTI) – The shortage of employees in Hungary’s health-care sector will pose a serious risk in the near future, a human resources report cited by Tuesday’s business daily Vilaggazdasag (VG) said.

An EU directive on reducing overwork in the sector has led to more demand in labour, which has a drain effect in the direction of old member states from new ones, the paper said.

The number of health-care workers seeking jobs abroad has been rising since 2007. The most popular target country is Germany, followed by the UK, Austria, Sweden and Ireland. However, new countries like Singapore, China, Saudi Arabia and Japan are now being targeted.

Last year, Hungary’s National Employment Services advertised 11,646 vacancies in the health-care or social sectors. According to data from the Central Statistical Office, at least 1,800 doctors and 3,700 health-care workers are missing from the Hungarian health-care system, the paper said.