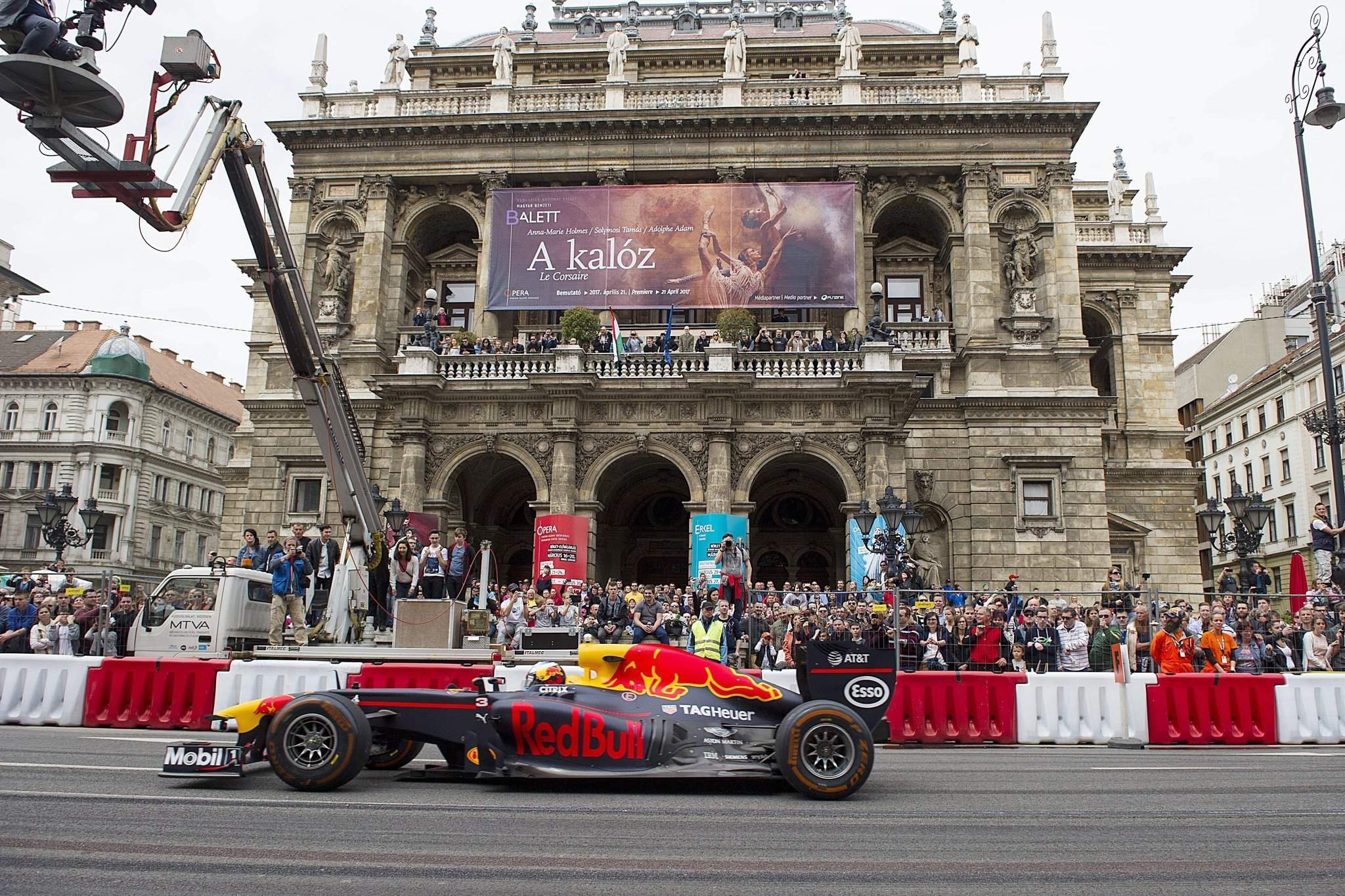 The two active Formula-1 drivers arrived in Budapest after the Sochi Grand Prix in order to give a show in the city centre. The Finnish driver of the current Constructors’ Champion Mercedes – Valtteri Bottas – made the spectators gape by a world champion car of 2014. 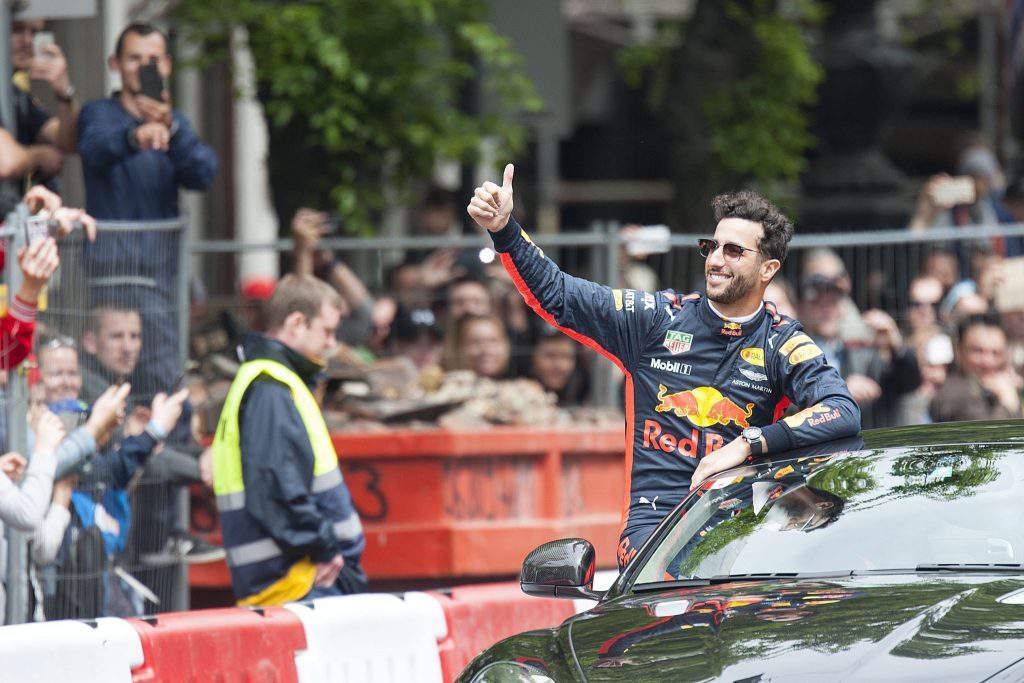 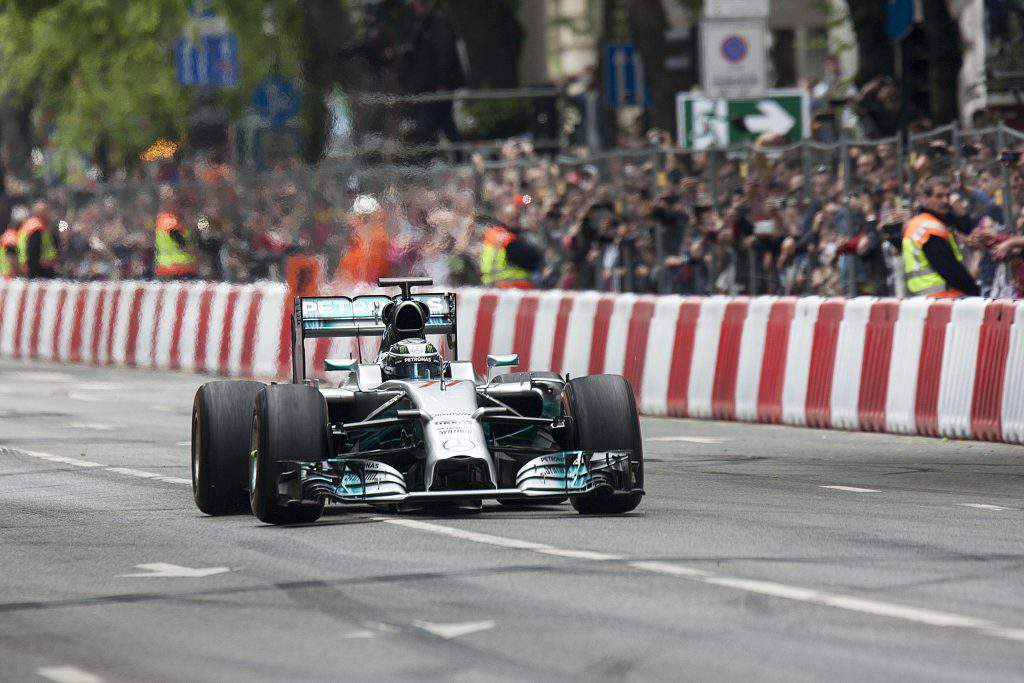 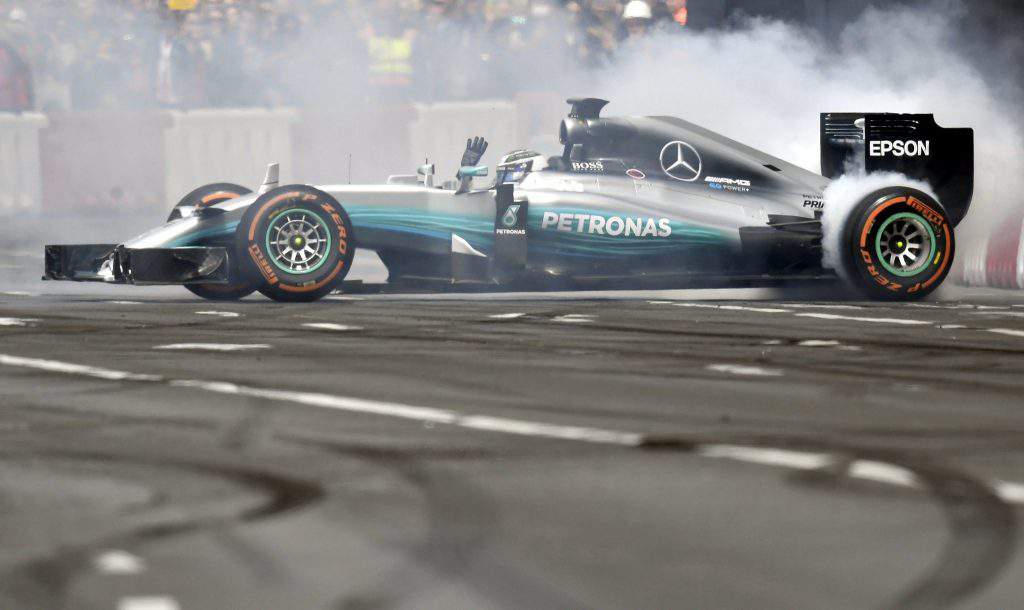 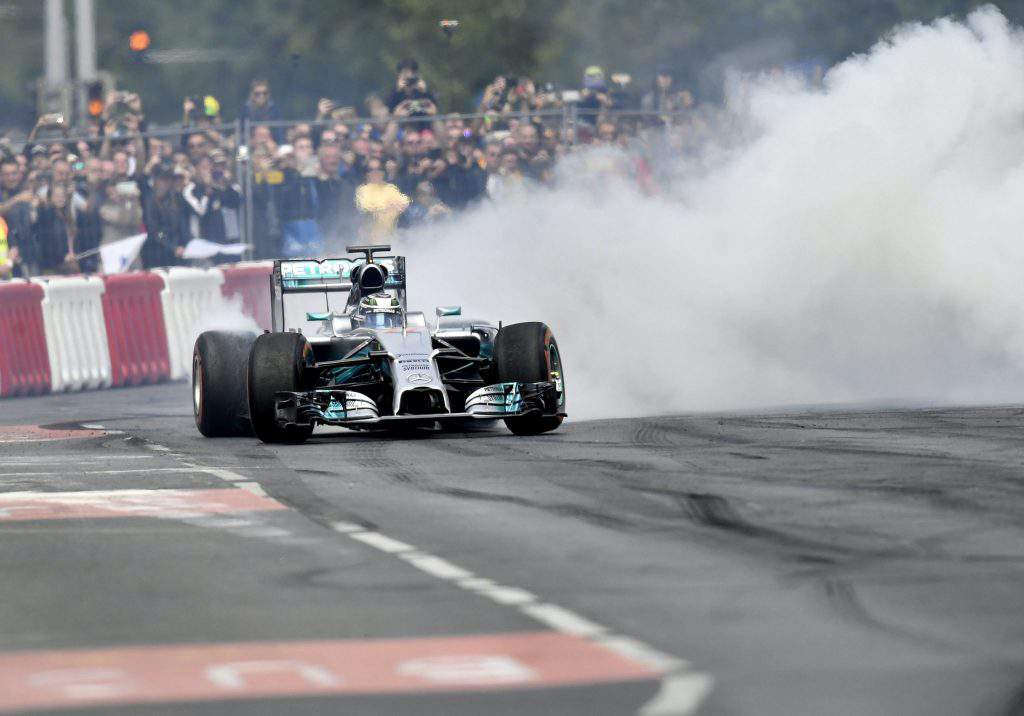 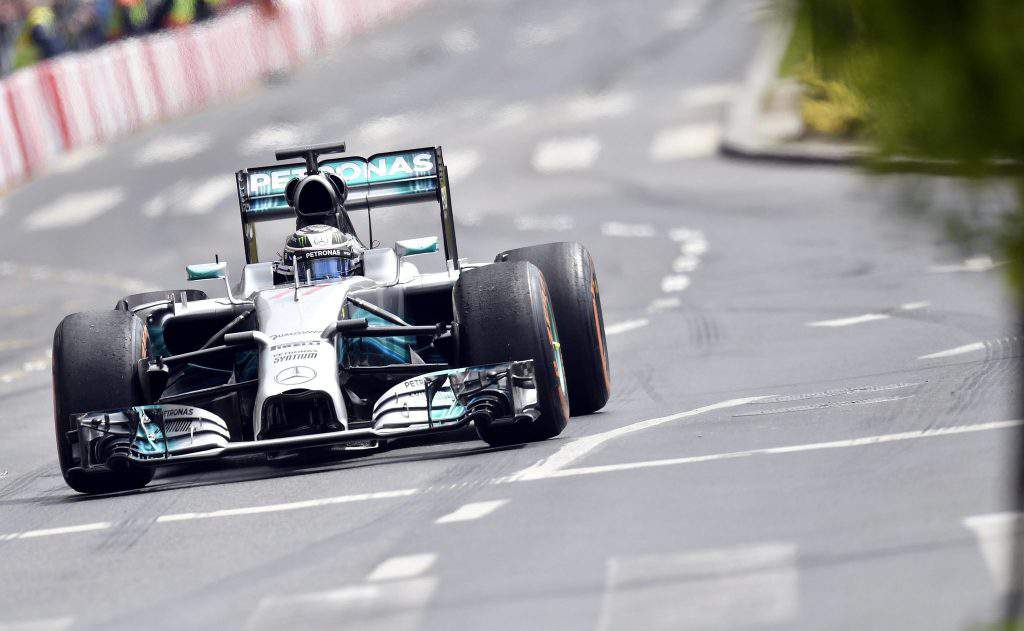 The Australian Daniel Ricciardo also arrived at the event by a world champion Red Bull car of 2011. 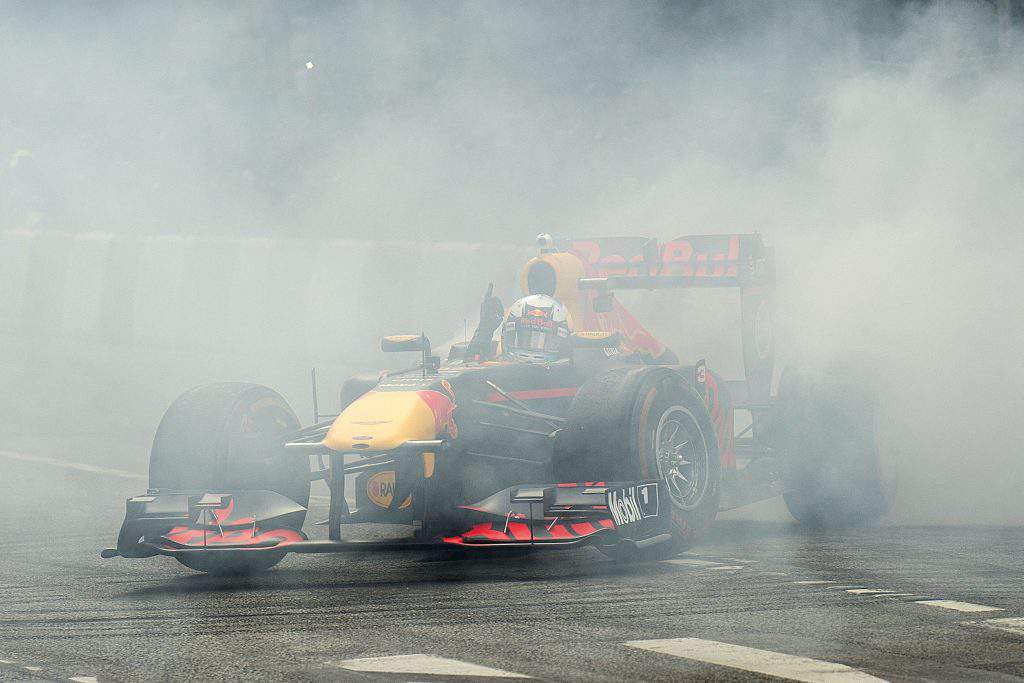 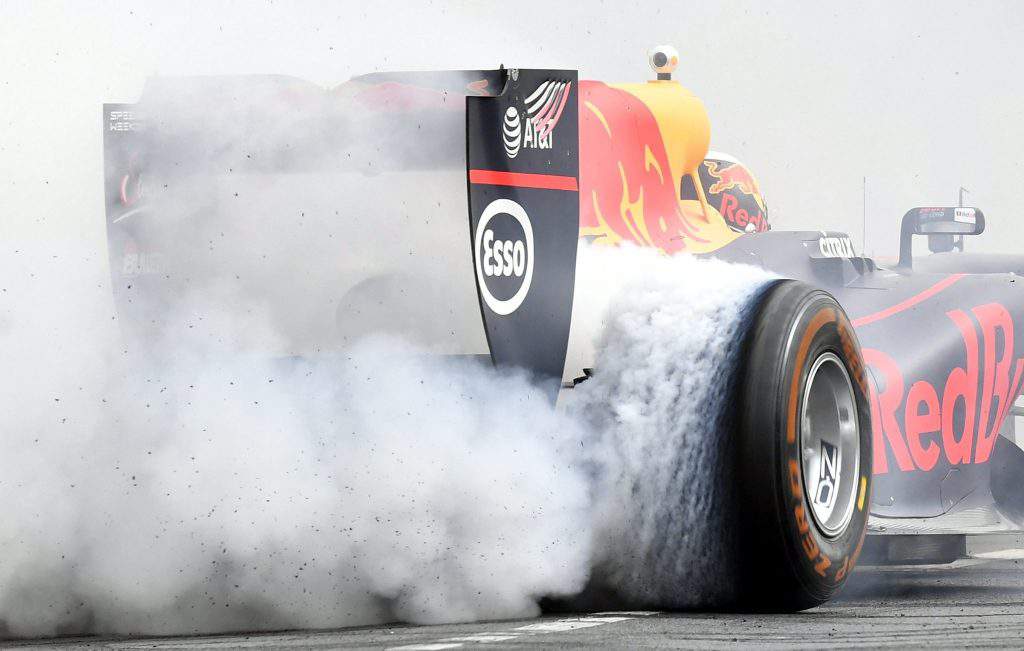 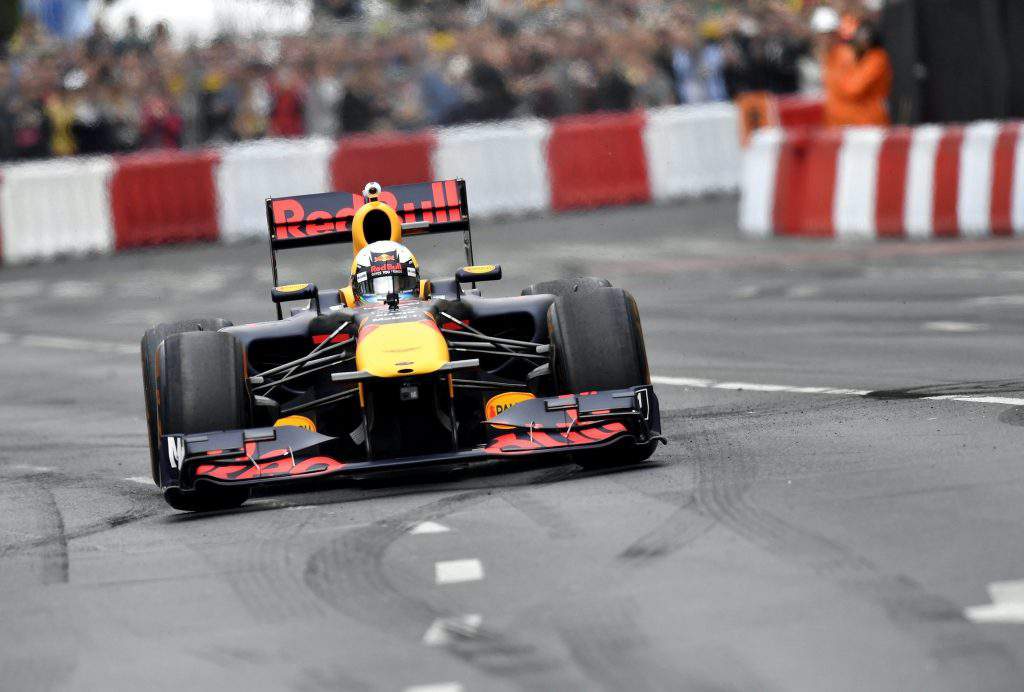 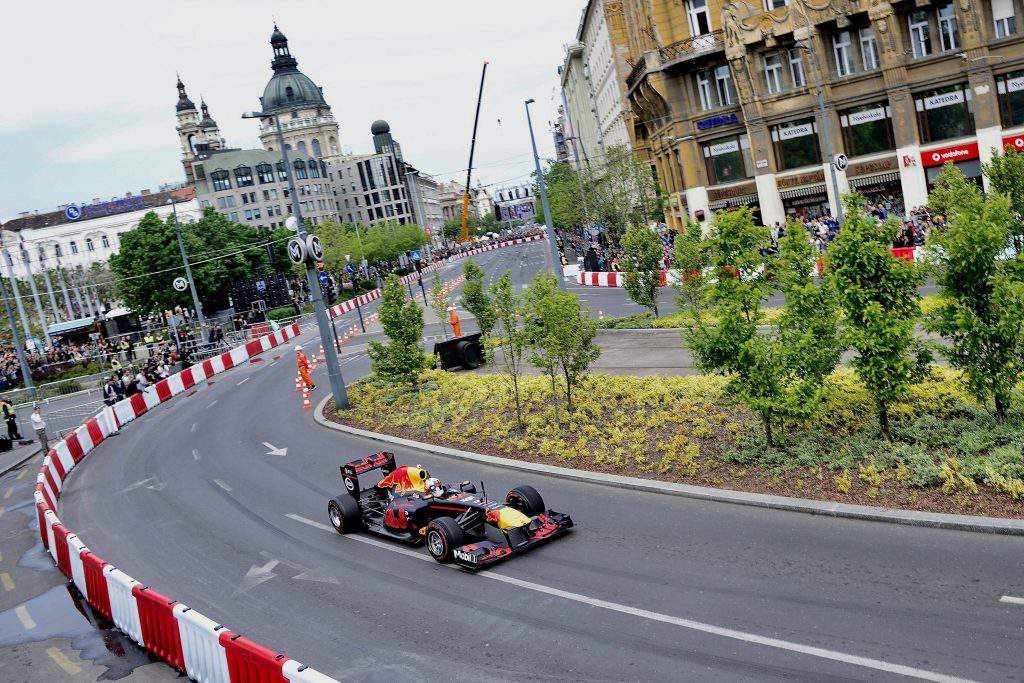 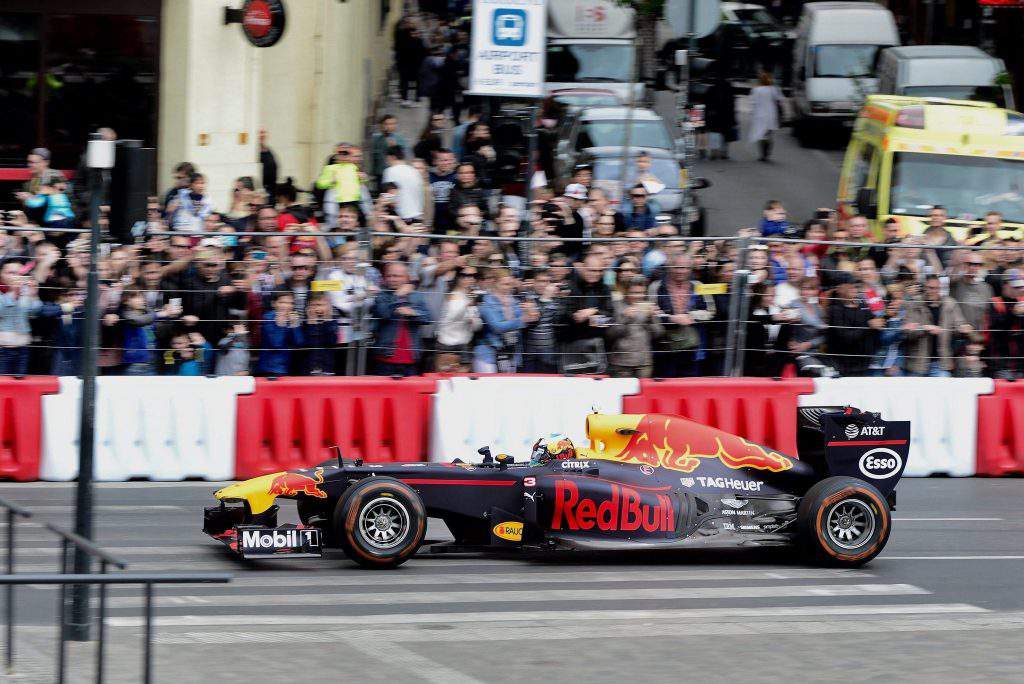 The programme of the fifth Great Run contained the shows of three fromer Formula-1 drivers: the only Hungarian driver who ever scored a point, Zsolt Baumgartner, the Austrian Karl Wendlinger and also Timo Glock, who is a driver of the German Touring Car Championship (DTM) at present. The German driver mentioned at the press conference preceding the event that organizing such a festival is praiseworthy, because he could hardly imagine a show like this in any other parts of the world including Germany. 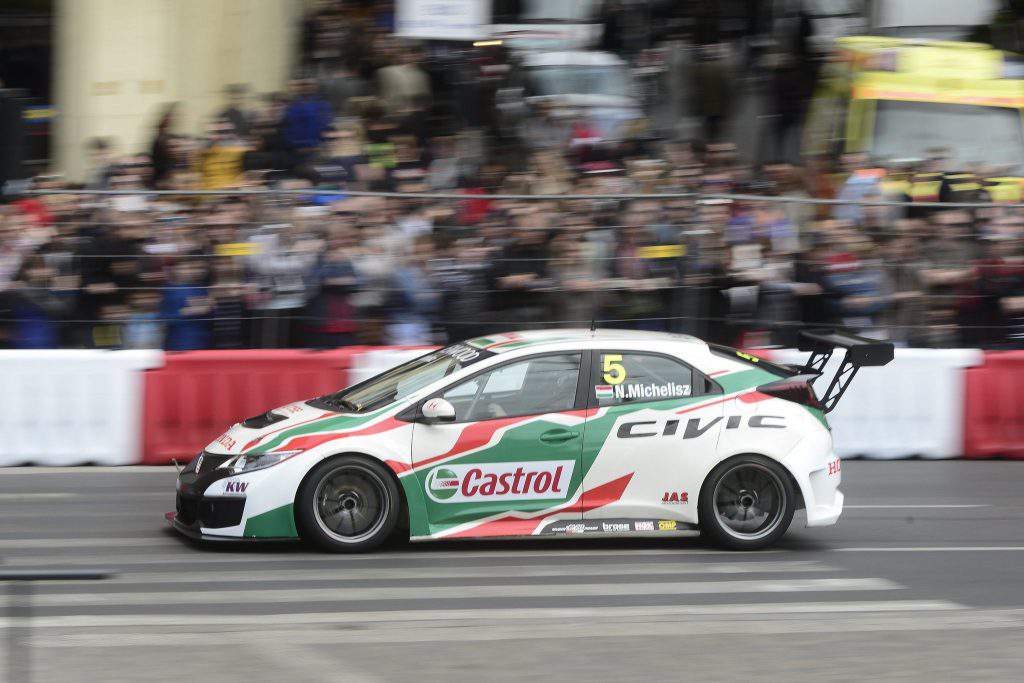 The car of Nico Müller from DTM bursted into flames because of the overheated exhaust pipe in the afternoon stage, but the Swiss driver did not get injured. 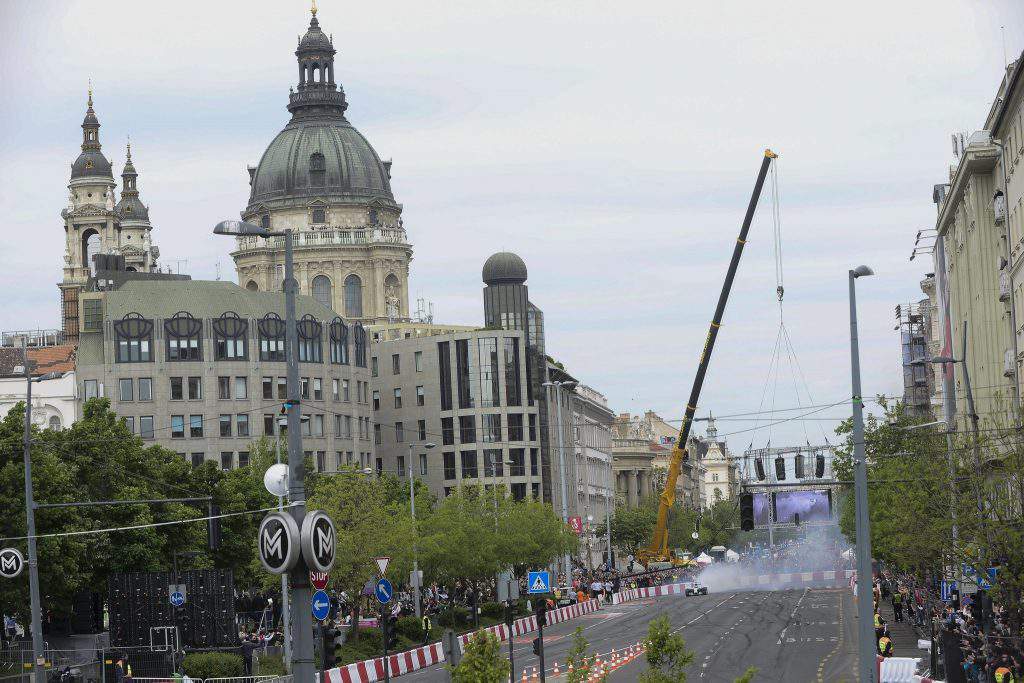