House Speaker: Anti-paedophilia law ‘among most important of the past 12 years’ 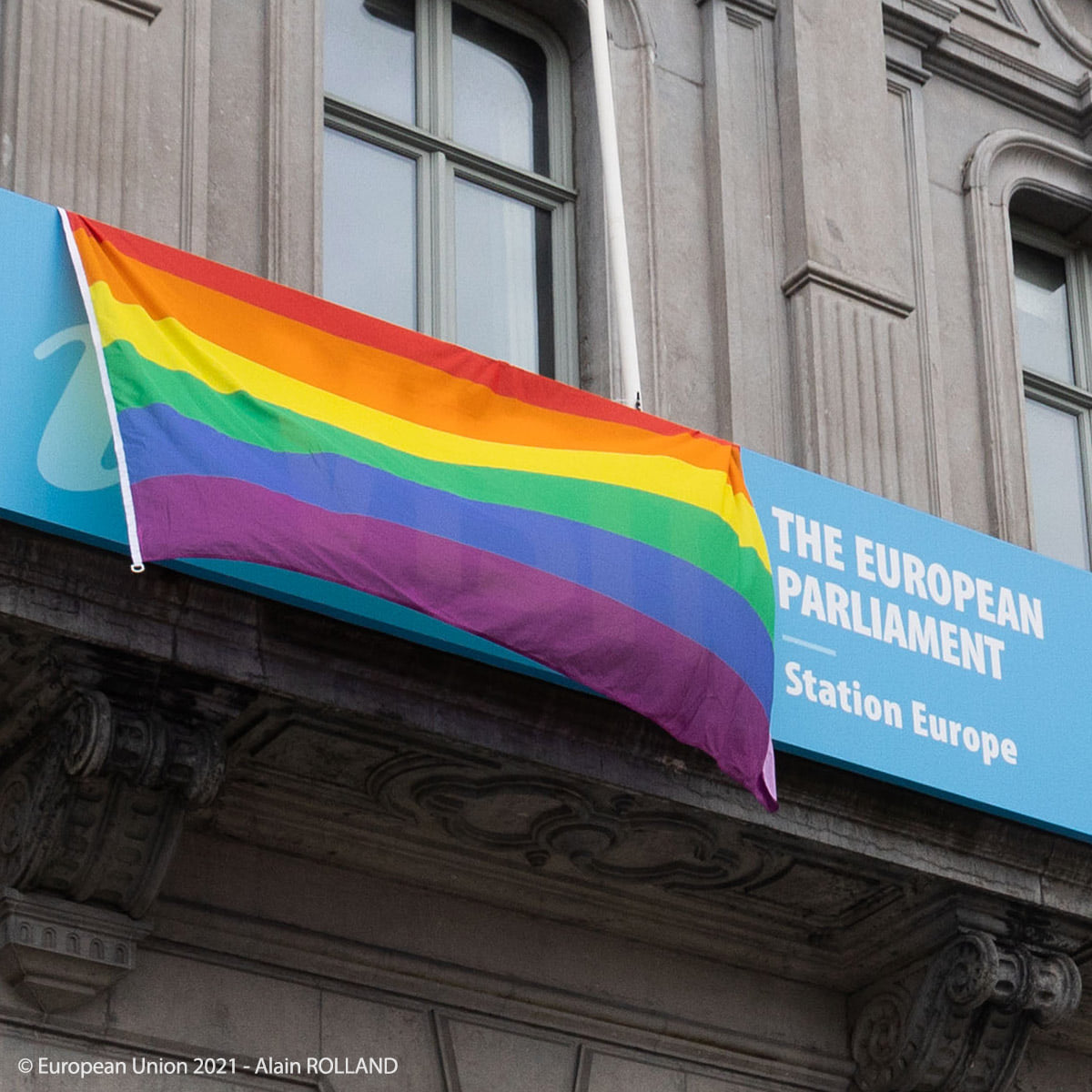 Hungary’s anti-paedophilia law is among the most important laws passed in the past 12 years, and the “rage it has brought up in western European politicians is irrational”, House Speaker László Kövér told the portal mandiner.hu.

In an interview published on Thursday, Kövér said that despite criticism from the European Union, “Hungary will remain a member of the EU until [the EU] collapses.”

As the bloc is moving “on a trajectory that is economically, socially, spiritually and morally unsustainable”, that is likely to happen within this generation, Kövér insisted.

At the same time, the EU remains the best platform to represent Hungarian interests, and the formation that provides the “largest room to manoeuvre,” he said. However, “it is being transformed increasingly aggressively and swiftly into a sort of Atlantic empire,” he added.

Kövér said he expected a shift in relations “with the victory of the Italian right” and a potential right-wing victory at the French elections. Such developments would influence European institutions as well as the “entire political climate”, he said.

Regarding Fidesz’s departure from its former party family in the European Parliament, Kövér said it was “no cause for celebration but the situation was untenable, with tiny parties trying to humiliate us every day” within the European People’s Party.

He insisted that would not have been possible without the clandestine support of Germany, “who didn’t want to stand up to that action because bad relations with a Visegrad Group country, with which they have lucrative economic ties, is not in their interest.”