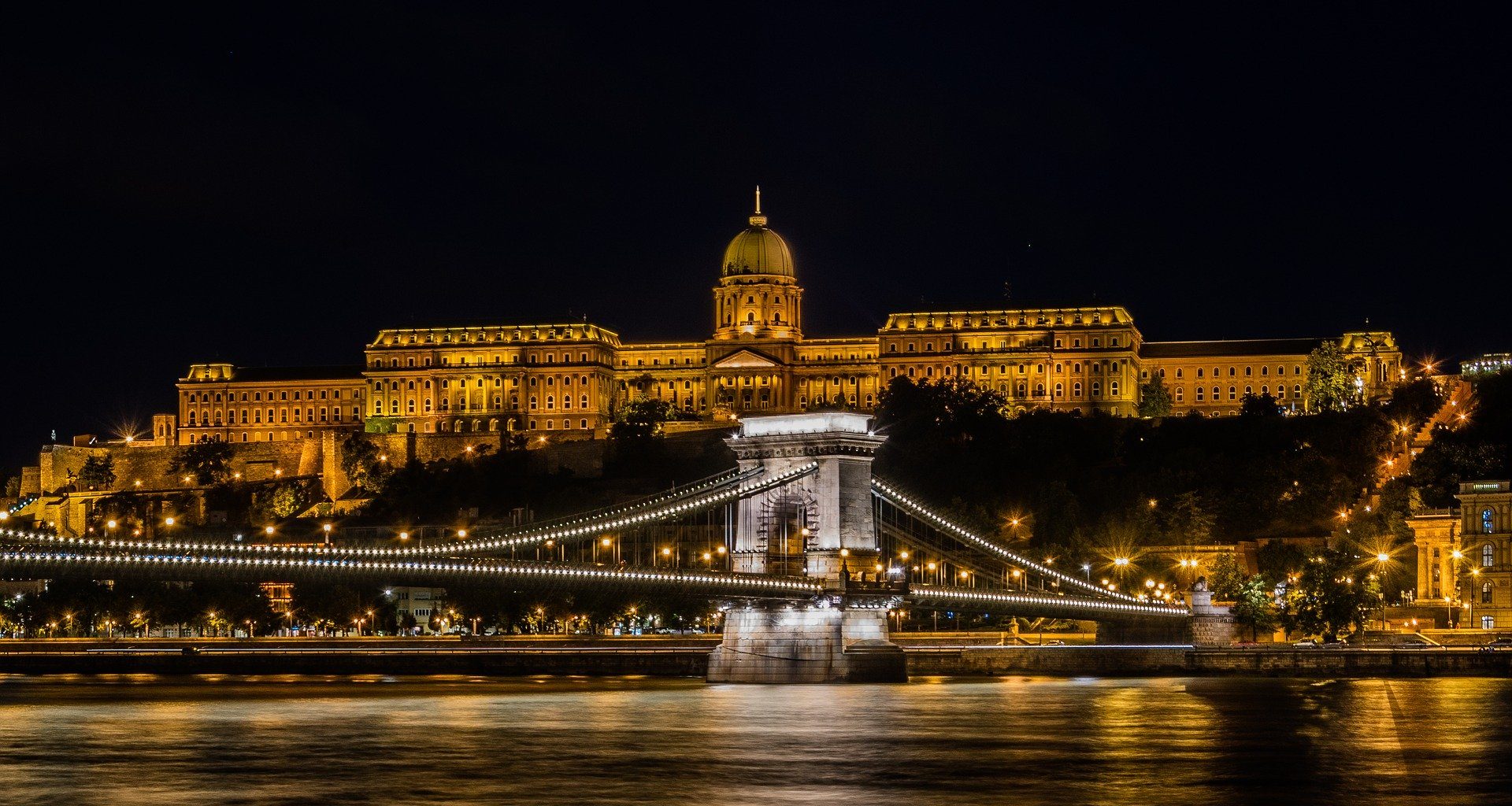 How expensive do you think Budapest is?

Numbeo recently published its Cost of Living Index by City 2020, which globally shows each major city and how expensive they are to make a living.

According to alapblog.hu, the study examines several factors regarding the costs of living in big cities. The first one is the rent index which shows the average prices of each cities’ real estate market comparing them to the New York City index. The next one is the cost of living index, which examines how much money should be spent in a month to earn a living. This includes groceries, electricity, water, gas, and restaurant prices.

The cost of living index does not include the prices of flats and their fees. 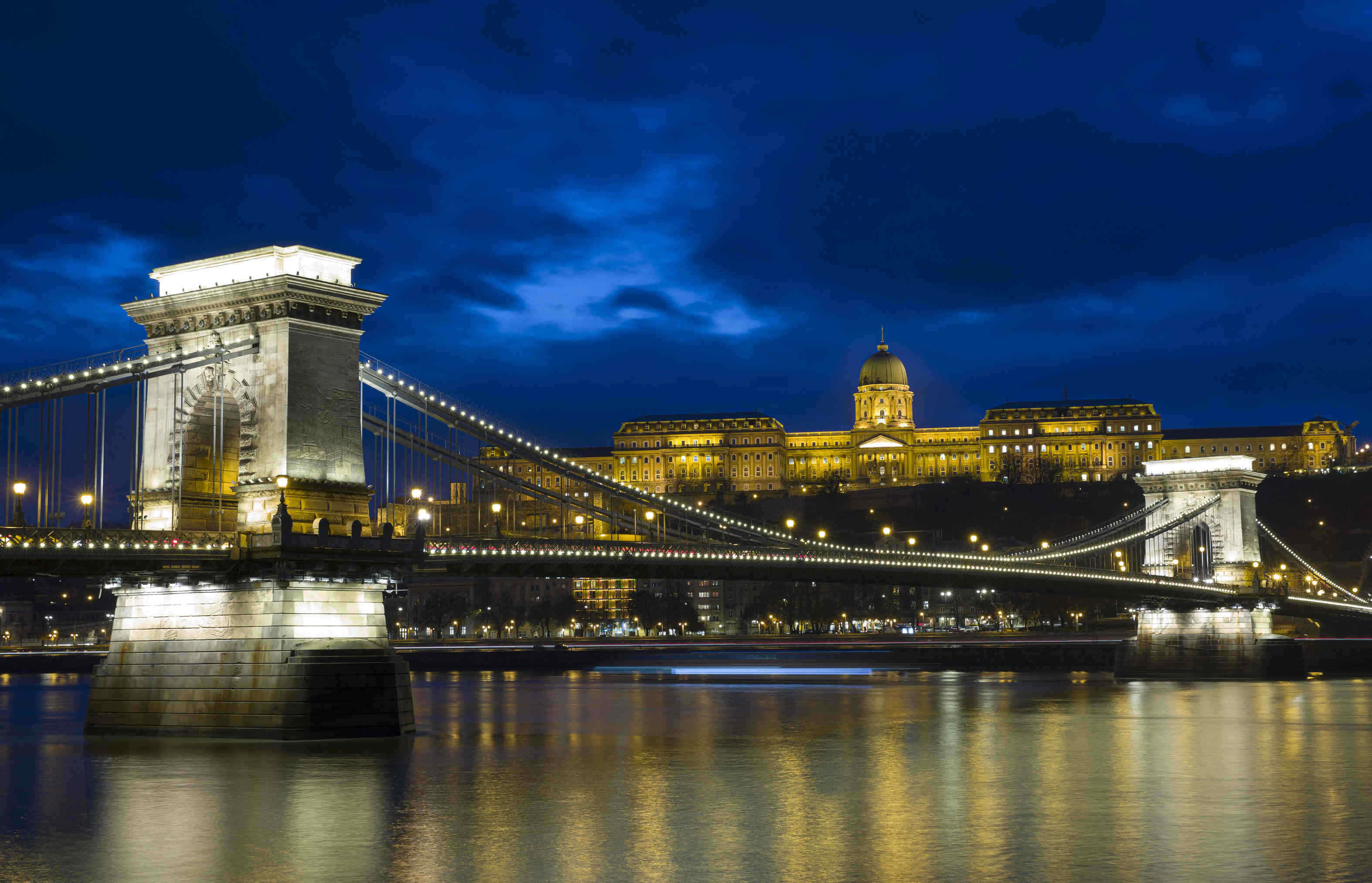 Read alsoThese are the current flat prices in Budapest

Groceries index examines the market of groceries in every city while the restaurant price index the prices of meals and drinks at restaurants and bars. Last but not least, the local purchasing power index shows the amount of money the city’s residents spend in a month.

According to Numbeo, the most expensive city at the beginning of 2020 is Zürich, followed by Basel, Lausanne, Genf and Bern. New York City got 11th place on the list followed by San Francisco and Anchorage in Alaska. 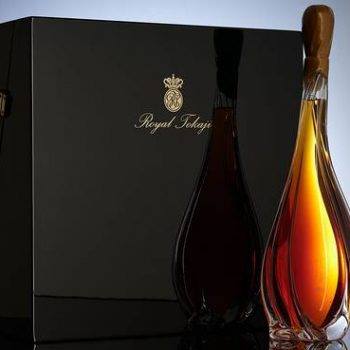 Read alsoDid you know that the world’s most expensive wine is Hungarian?

Budapest became the 274th most expensive city followed by the Russian city of Vladivostok. Other Hungarian cities are Debrecen (305th) and Szeged (311th) on the list.