How is Blockchain Changing Computer Gaming in Hungary 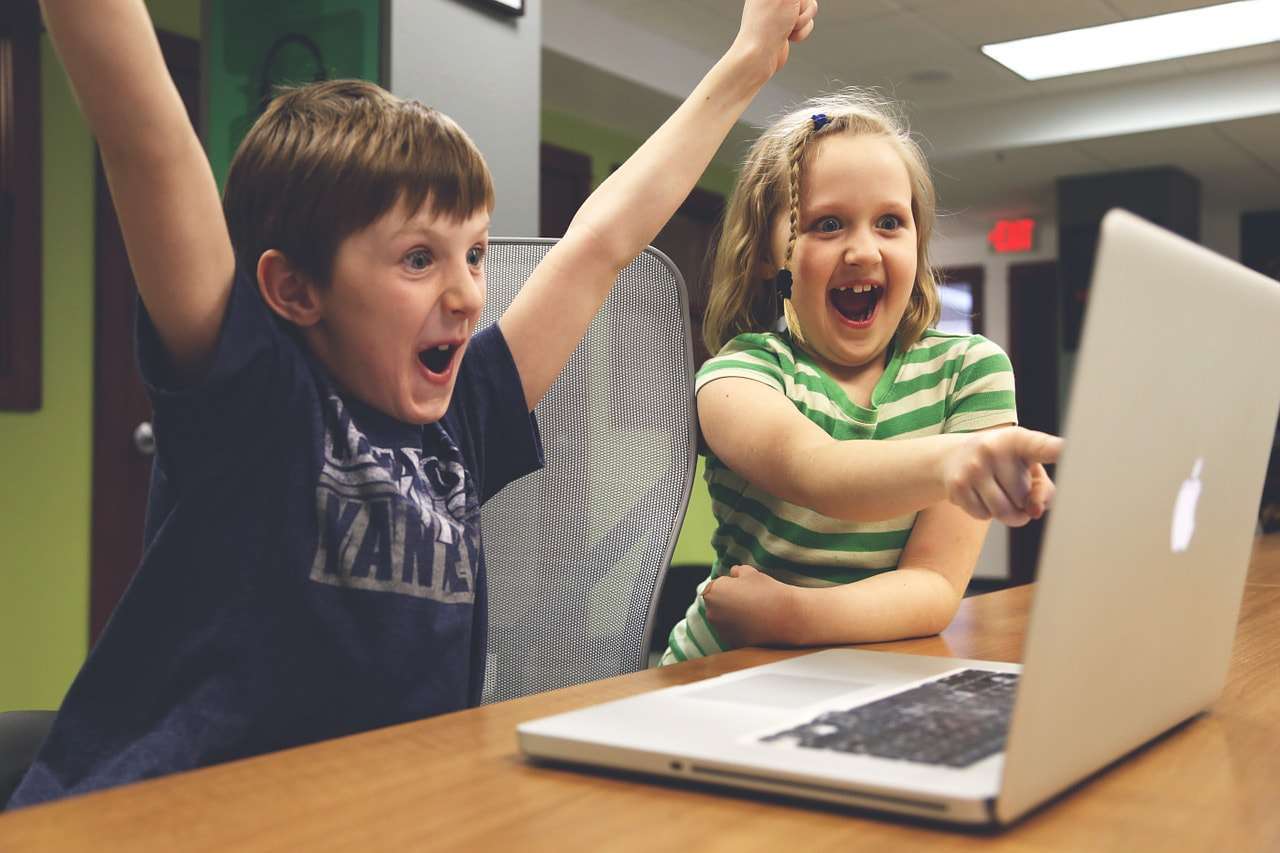 One of the most important sectors in the Hungarian economy is the technology sector that has been growing with a large amount of government backing and support from the European Union. The future of the Hungarian technology scene is about more than just the future developments to the PowerPoint rival, Prezi, but has seen startups exploring the options open to them through the creation of the Blockchain.

The Blockchain has been described as the holy grail of the development of cryptocurrencies because of the ability of the software to provide a secure, instantly available range of evidence regarding the history of any document. The video gaming sector has been one of the first to fully embrace the opportunities offered by the Blockchain as it has allowed the tokenization of games to take center stage in the development of the industry.

Tokenization has always been seen as the best way of making long-term money from video games but attracting players to spend their money on a series of purchases made for a specific game.

One of the groups already benefitting from the development of the Blockchain is the members of the Worldwide Asset Xchange which has become linked to the development of this way of tracking assets. In the past, even when a player of a video game purchase add-on items they were previously owned by the video game developer. However, the introduction of the Blockchain means the tokenization of video games is changing and evolving with players now owning and trading their add-on items. This means gamers in Budapest can buy a skin for their avatar on a game and sell it via the Worldwide Asset Xchange using Blockchain technology to track the ownership of add-on items.

The early use of Blockchain technology by the video game industry was not always the most playable with games often revolving around activities such as the development of virtual pets. New options are developing all the time, including the HashCraft prototype game that allows a player in Hungary to develop their own island of activities before releasing it to the public. The game may never be fully released to the public in its current form but it could become the forerunner to a new era in the democratization of the video gaming industry.

Developers are already exploring how the development of HashCraft is changing the gaming industry forever.

Players will now take control by choosing which islands they wish to visit and paying an entrance fee to gain access to the island created by another player. This basically means a player in Hungary can develop their own island of activities and games and release it to the public where a player in the U.S. or U.K. can pay them directly for entry using the Blockchain and cryptocurrency.

The big change coming to the video gaming industry is undoubtedly the arrival of the Blockchain which is being used by “Fortnite” creator Epic Games, Microsoft, and PlayStation.

The PlayStation platform is the one which has moved forward the fastest with Blockchain technology as it is already being used to store and secure customer records. One of the ways Blockchain technology is expected to change the world of gaming is by allowing a player to purchase an item in one game and use it in another game when cross-compatibility is available.

Around the world, the development of new ideas and ways of creating games is something exciting players and developers in Hungary and other parts of the world. New incentives are being explored all the time to attract players which are only available through the development of Blockchain technology.