How Schizophrenia can affect a person’s life 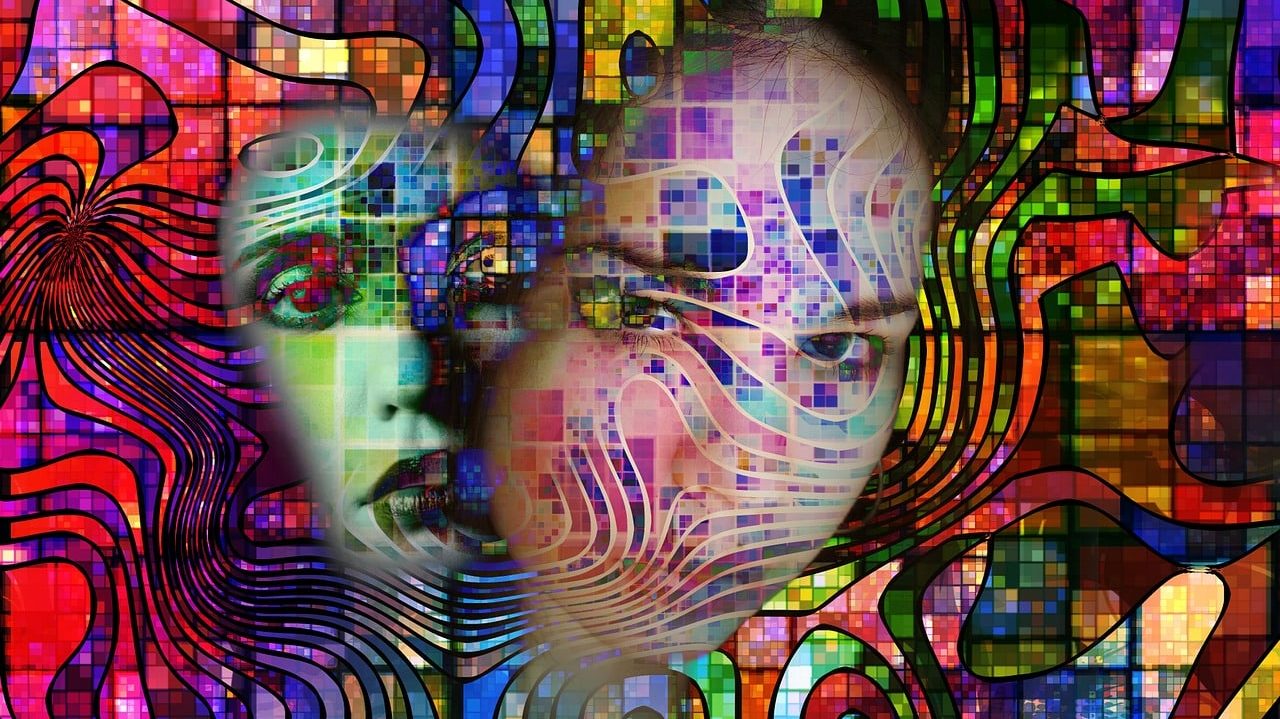 Schizophrenia is a very frightening disorder and needless to say, the way it affects a person’s life can have a considerable impact both socially and personally. To get more in-depth on how it affects the patient firsthand, we should talk about what Schizophrenia is.

Schizophrenia is a mental disorder that is in relation to bizarre behavior, strange way of speaking, and a distorted sense of reality and the inability to understand it. Other symptoms also exist such as false belief, hearing voices, a confused sense of perspective, being antisocial, lacking in motivation, and a reduced ability to express oneself adequately. Sometimes, it could also pair up with other disorders like depression, anxiety, and drug abuse.

The cause of Schizophrenia can vary widely, and a lot of factors are also considered and taken into account.

These factors include genetics and environmental factors like cannabis, infections, and poor nutrition. In terms of genetics, a rare variant of a gene is taken to be one of the elements of this disorder. During the diagnosis of this disorder, experiences, and witnesses of the deviant behavior of the patient is considered, as well as reports of strange and weird episodes presented by the patient him/herself.

Problems with the physical structure of the brain are also considered, along with the chemical imbalance the patient’s brain has. When left untreated and ignored, the disorder might get more complicated and harder to treat, leading to more undesired effects onto the patient.

Essentially, Schizophrenia separates the patient’s perspective from the real world, making a world of its own.

There are also other symptoms that Schizophrenia has that are not as disturbing but still equally problematic for the patient. Being unable to finish something due to being distracted or just being highly unmotivated is also an effect of this disorder. It could also mess their memories as well, making up false memories that the patient never experienced in the first place. It could also make the patient unable to speak his/her thoughts, intentionally or unintentionally.

With these adverse and impactful effect done to the patient, their social skills, interpersonal relationships, and other skills that are needed to function correctly in the society can be profoundly affected by Schizophrenia. It is essential for the patient to stay at home and rely on those people who will take care of them in their time of need and guidance. A person suffering from this disorder cannot get a hold of a job or even go to school.

On a typical everyday living, a patient can experience hallucinations or hear voices that speak to them. There are cases where the patients follow what these voices tell them to do, which typically speaks about harming themselves intentionally.

The patient could also occasionally have trouble communicating with others; just sitting in a chair for hours without saying anything to anyone. The patient will be unresponsive to whatever is said to him/her during this time. There are times that they will respond to a statement, but the response that you will get is usually wholly unrelated to what you have just said. Furthermore, you may need to do their hygiene routines for them.

There will be times that the patient will have panic attacks or believe they are in a sort of danger and will do things that they think would prevent it from happening.

Sometimes even thinking you or other people are plotting some malicious plan to hurt them.

There are certain medications for Schizophrenia, which will reduce or even make the symptoms disappear for the patient to act normally again and to remain functioning correctly. Drugs like Compro Suppositories are used to treat people with this disorder, which accompanies severe anxiety and episodes of nausea and vomiting. Compro is acquirable with a Compro discount coupon.

If the patient is taking any other supplements or medicines, be sure to tell your doctor about to avoid unintentional repercussions. The last thing we desire is to make the situation more complicated and harder for the patient.

Schizophrenia is a disorder with adverse but very impactful effect on the part of the patient, withholding them from functioning correctly and breaking bonds with other people.

Nobody deserves this sickness as it is a sickness that can devoid you of any personal connections with anybody. Helping friends or family that acquired this sickness is a great help not just for the person but for their loved ones as well.